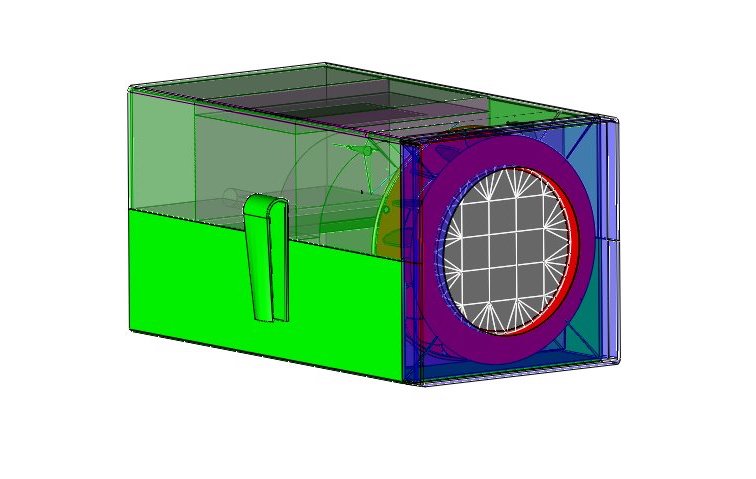 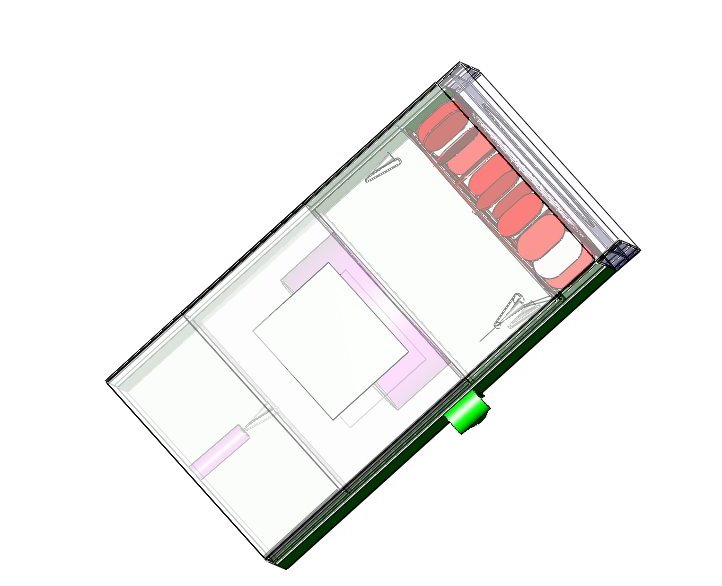 In 1989 the company that originated desiccant materials offered a new version of the material to the industry, which subsequently 100% refused stating they would be forced to re-educate their workforce. It remains today, the same scenario, patients, are demanded to carry a five or 7-pound machine in a bag on a shoulder strap or tanks on a cart or in a worse! With the new technology, upgraded features, a belt mounted oxygen concentration device that weighs less than a pound. This premium unit adds five more liters to the maximum capacity. By taking advantage of previously patented and extended technology, this device is completely within today's realm. When they were unable to sell the new technology they originator supplied me with one canister of the new material of which I used a vacuum chamber to remove a slight amount of material for experiments. It is now possible to create this device for use, at low to moderate cost. A long service lifetime, a permanent quick-charging battery that uses a UL approved wall transformer as its charging interface. Mainly constructed of technical ceramic, the device is durable and sturdy enough to survive abuse, never to pose a danger of any manner. A definite plus for any oxygen therapy patient!