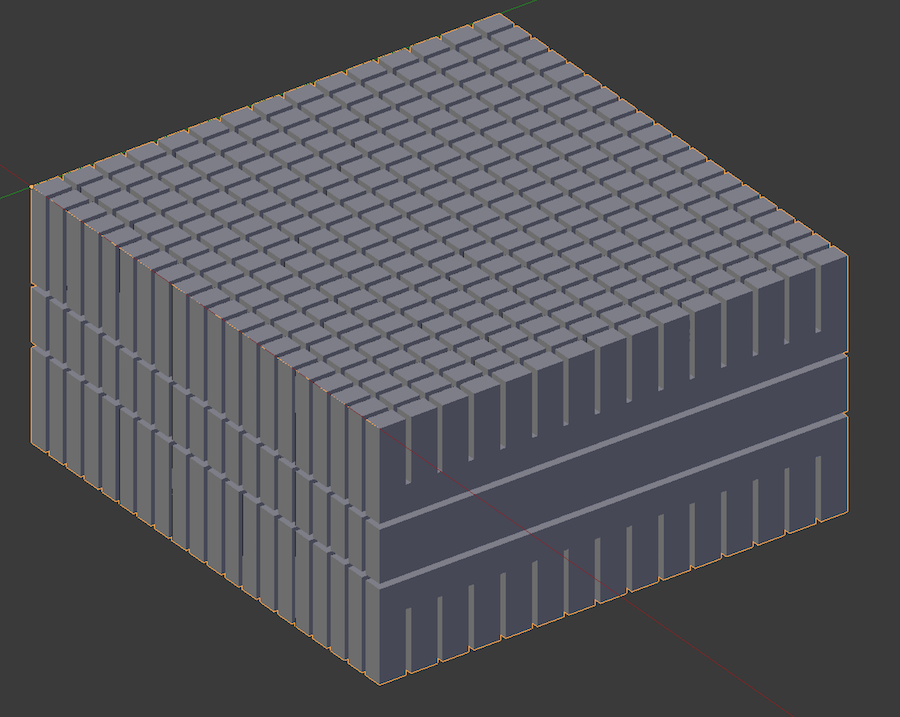 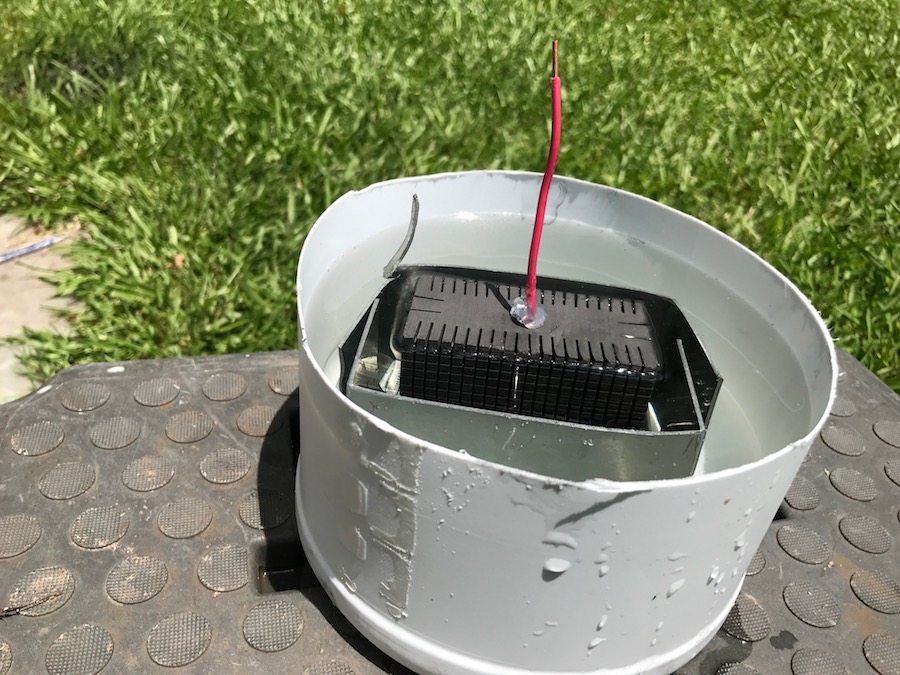 Graphite(+), Zinc(-), and salt water are the materials I have been working with. Me being retired gives time to tinker. Anyway, I have discovered a major improvement in Cathode(+) design through proof of concept approach. I believe this method could be used with recent electrolyte makes in the battery market of today.

Instead of the Cathode(+) being a flat plane I have discovered that if it had many tiny fingers protruding along the plane the electrical current output becomes increased. I am gladly sharing my find with the world and I would appreciate any reward from whomever uses. This concept is still in its infancy but considering the vastness of the battery industry it will be overwhelming.

Each salt water cell using graphite and zinc only produces one volt but three cells have run a 100mA motor for 48 hours in one of my tests before I manually stopped it to continue my improvements and testing. During these tests I have also noticed that if the fluid electrolyte has motion then the current gets restored faster. Given time, I would like to construct a water fountain that doesn't stop.

Magnesium shows great increase when used as the anode but its decay outweighs its use.