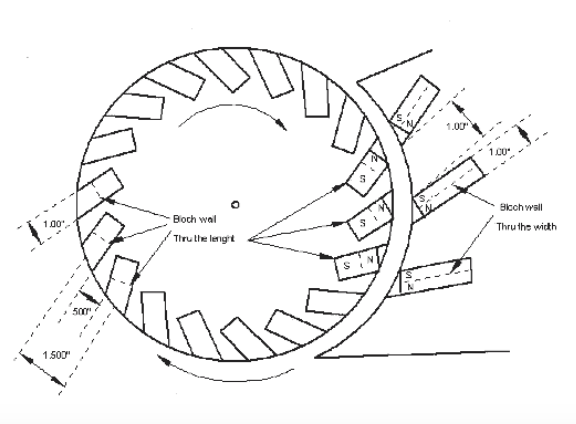 It is based on the principle of working of perendev motor, which was deemed impossible because it was a perpetual motion machine and no further development of that motor was continued. Here I am reusing that principle but with certain major changes to it. I have replaced the permanent magnets in the motor using electromagnets, that is it now doesn't contradict the perpetual machine theory.

Working of perendev: it was just based on the fact that like poles of a magnet repel each other, this is the principle used here as well. We proposed to now use the same configuration here as well.

With this design we are able to achieve:
#Great efficiency ; because the energy spent on rotating the rotor by powering the electromagnet can be reclaimed by principle of generator( as it involves the movement of conductor in a magnetic field
#Greater Output ; because the torque caused because of the presence of current carrying conductor in the magnetic field aids the rotation due to repulsion

Future Scope:
*This ihas a great future, because certain researches have bought to light the presence of superconductor at atmospheric temperature. Hence the electromagnet can be replaced in the future with these superconductors, hence providing us with greater output for less input
*A large number of current regeneration capabilities can be involved in this technology especially when used in the case of electric cars