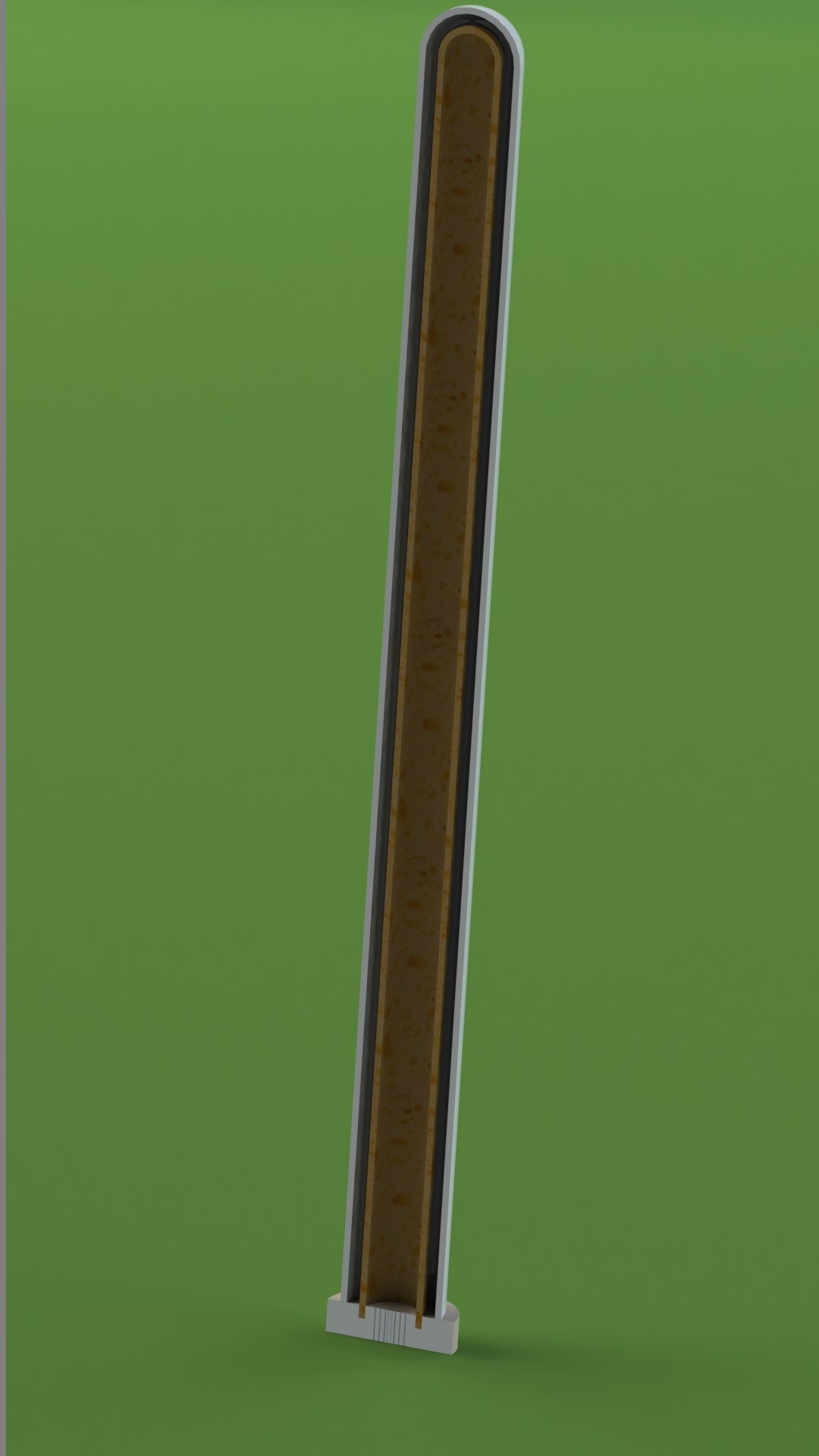 Aero Vitae is a system to solve the interconnected issues of air quality and water purification. We propose using a cascade system of organic digesters and aeroponics to directly dispose of city waste water and airborne particulate. Indirect benefits will be a local cooling effect and oxygen enrichment.

The first stage will be similar to normal water treatment, the separation of the solids from the waste water. The solids will first be treated in a high efficiency methane digester, which will be used to provide a high grade fuel for the facility, and general electricity. After the majority of digestion has been completed the solids will be partially re-hydrated, and passed onto the first aerobic stage: mycorrhizal aeroponics. This stage will atomize the gel onto the interior of a fungus mat, which will handle the great majority of the remaining decomposition, while also serving as a filter for the pressurized city air feeding through it. The humid, filtered air will then be passed into an outer shell of high surface area moss, which will serve as a second filter for particulate and absorb a high amount of carbon dioxide. Finally the now much dryer, and cleaner air, will be released back into the city. Water can be re-collected from the moss layer, by condensation, and will be very clean, ready for either release into rivers, or re-filtration into drinking water. This process should be energy neutral, if not energy positive, and has many benefits, such as air quality improvement and city cooling. The processed water also has potential to be much cleaner than normal water treatment. For implementation the first stages of a water treatment plant could still be used, up to the solid separation stage. In most plants the remaining stages will then be replaced with our system. The efficiency increase may provide future plants with a smaller footprint so they can be placed inside cities and used for air improvement. Manufacturing the aeroponics system is relatively simple, mainly requiring a sprayer and pressurization apparatus, and enough ground space for many garden columns, which can be placed rather densely.