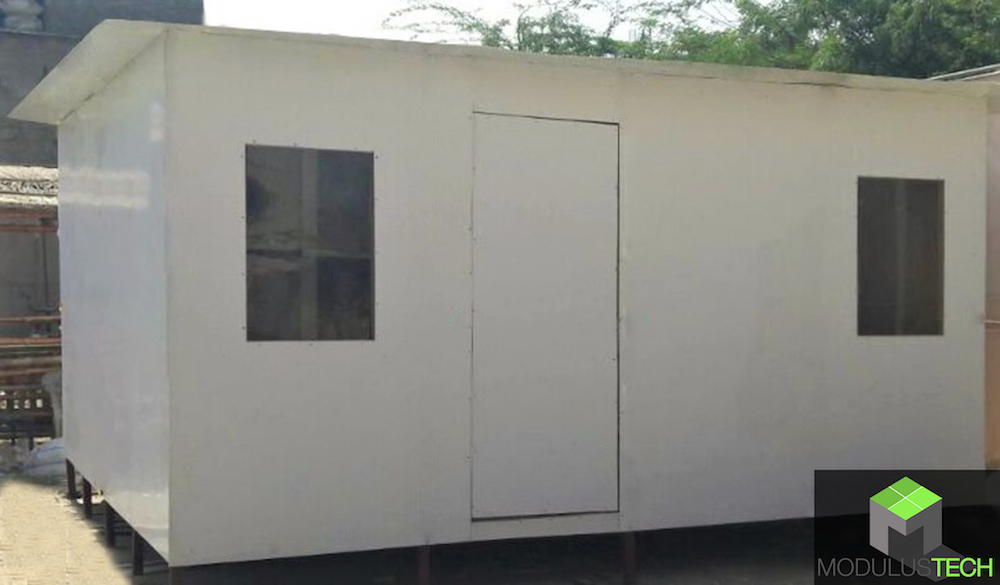 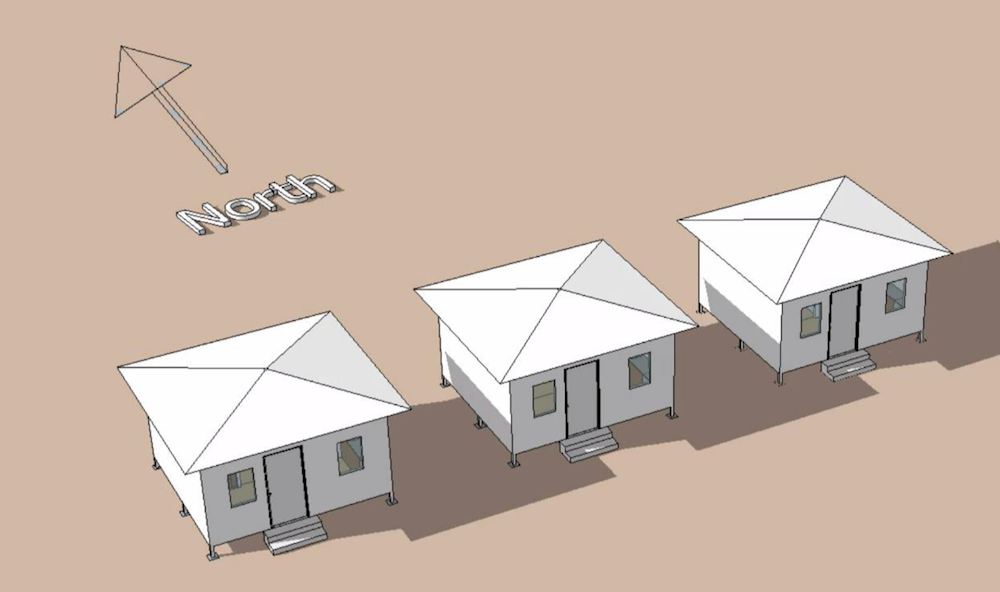 In 2016, one of the worst refugee crisis around the globe was at its peak due to the civil war in Syria. The crisis has resulted in over 4 million refugees who are homeless once they reach their host countries. Due to their large numbers, governments and agencies are unable to provide them with houses in time and they are left to strive in camps and shelters exposed to extreme climate and social problems. Even when there are solutions available, they are too costly and take too long to be implemented.

As civil engineers we felt the need to utilize our knowledge to innovate and give back to the global community. We realized the need of a flat pack, affordable house that can be assembled in minimal time whilst providing adequate living standards, that is the right of every person. A flat-pack design makes it economical and easy to transport, and minimal assembly time makes it possible to set up large-scale housing colonies within a month.
scale housing colonies within a month.

What inspired from our efforts became, ModulusTech, a start-up with a vision of providing sustainable housing for everyone. Having 3 co-founders currently incubated at NEST i/o, the largest tech-incubator in Pakistan, backed by Google and Samsung.

We have created an affordable flat-pack housing solution that can be assembled in as little as 3 hours by 3 workers using simple hand tools. Its flat-pack nature allows 8 of such houses to be transported in a 40 feet container. The modular construction allows the merger of multiple houses to be used as a facility such as school or clinics. The house also comes with all electrical and plumbing utilities included. Hence, the structure is ready for use as soon as it is assembled. Once assembled, the houses offer complete privacy and hygienic conditions to its inhabitants. This ensures that the inhabitants are provided with security, minimizing the social problems and epidemics that are prevalent in refugee camps currently used.

The innovation will have a great impact on the lives of 100 million homeless people and the 1.6 billion people living in poor conditions globally (UN Habitat, 2015). Moreover, organizations and governments helping refugees can provide affordable houses to such families, where they can live with dignity and have security, privacy and comfort. The houses can also be of use for labour colonies for projects in remote locations, helping reduce overall costs and speeding up the process.

At this stage, we have validated and researched thoroughly about the problem at hand. Accomplishing the design and manufacturing of a full-scale usable prototype that meets the objectives set.