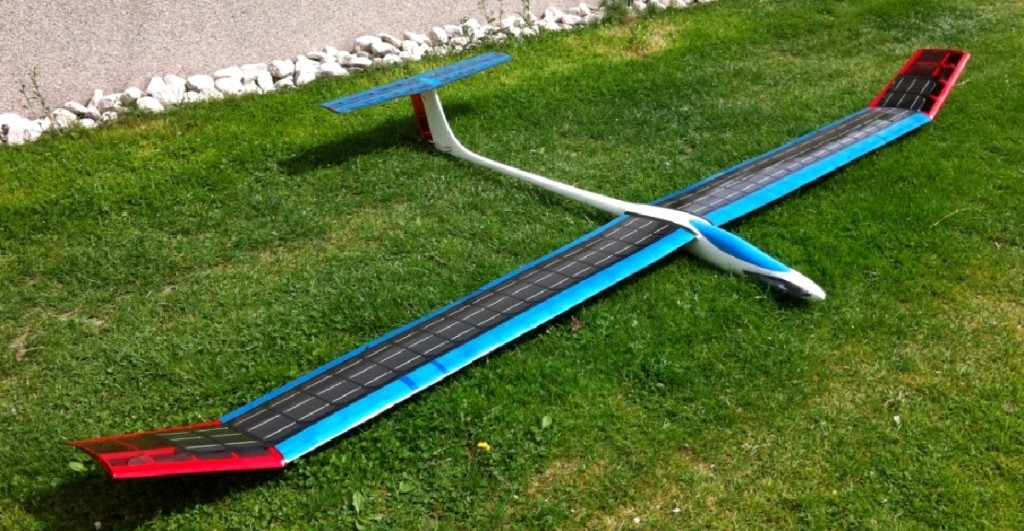 In recent years, it was discovered that the power of the sun can be collected and stored, to be used on a global scale with the purpose of eventually replacing the conventional sources of energy. As the world is turning its focus to cleaner power, solar energy has seen a significant rise in importance.

SolaVi project is based on an airplane with superior flight characteristics and outstanding structural integrity that has the ability to recharge during flight. The conventional method today uses fuel for aviation. The sustainable method is to use solar cells to collect the radiation and use it to fly aircraft and the excess energy can be stored either as potential energy in form of increased altitude of the aircraft, or as energy stored onboard in batteries or in some other energy storage system. Because of its long endurance and limited weight-carrying ability, this type of vehicle is normally considered to be a pilotless aircraft or a Remote Controlled aircraft.

Theoretically, the plane should be able to fly for a long time but due to the covering losses and heavy weight of the charge controller and solar cells, it slightly reduces. The expected outcome of the majestic plane is a maiden flight of 30 minutes given that it charges fully before the taking flight, which should be quite successful keeping in mind the overall weight. The final result is a solar plane with superior flight characteristics and outstanding structural integrity that should nearly have the ability to recharge during flight.

Our project SolaVi- Solar Plane, wants to mobilize this enthusiasm in favor of technologies that will allow decreased dependence on fossil fuels and induce positive emotions about renewable energies. It is also necessary to preserve our planet's energy and ecological future. This project has importance not only in the field for preserving our resources but also a step towards the vision of making India’s first manned solar plane, which will include our country in the list of a few countries already having them.