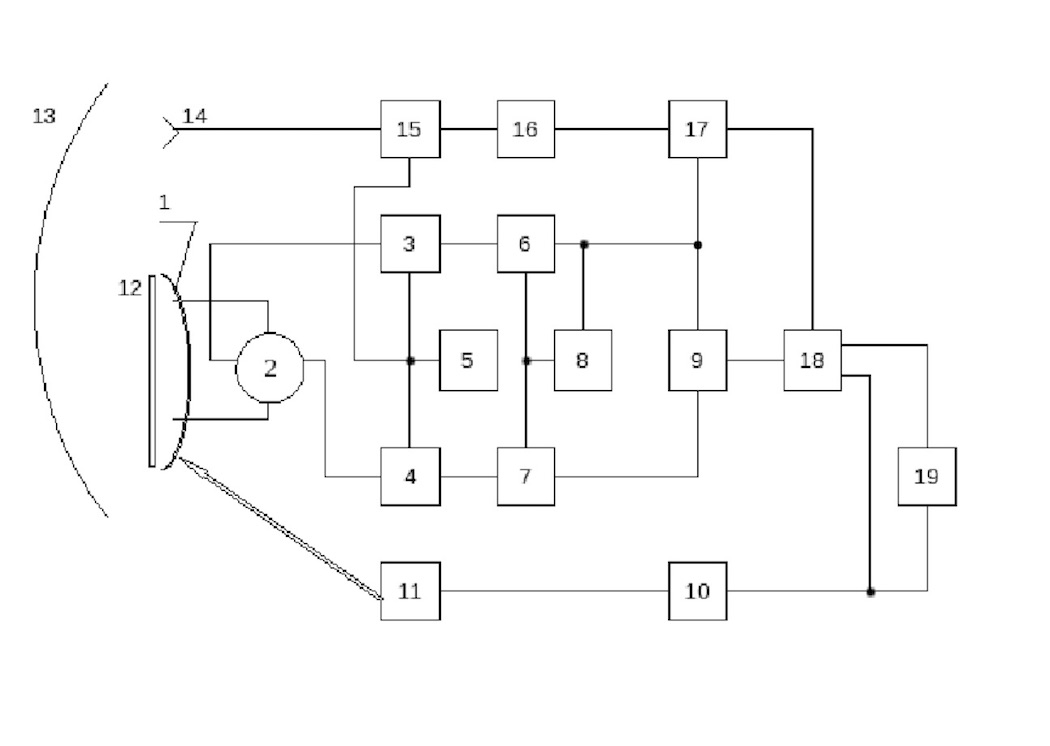 This proposal relates generally to radiolocation sphere, and particularly to monopulse direction finding systems. It can be used to increase guidance accuracy, for example, of unmanned aerial vehicles to targets such as: aerial (sea and/or ground-based) vehicles reflecting the radio signal that illuminates them; some devices radiating radio signals and jamming signals; radio beacons.

* Innovation.
A method of target angle tracking is known, in which reception of signals from the target in the sum and difference channels on two orthogonal polarizations. However, the necessity of doubling in the number of monopulse reception channels (six instead of three) makes this method virtually unacceptable for usage in the air-borne equipment of aerial vehicles due to weight, and size restrictions.
The proposed solution does not have these drawbacks and is a new one. US patent.

* Manufacturability.
It will be easy to implement and it be cost-effectively manufactured.

* Marketability.
The invention can be used in homing heads of autonomous vehicles.