Use of Supercharger in 150 CC Engine with Pinion Gear 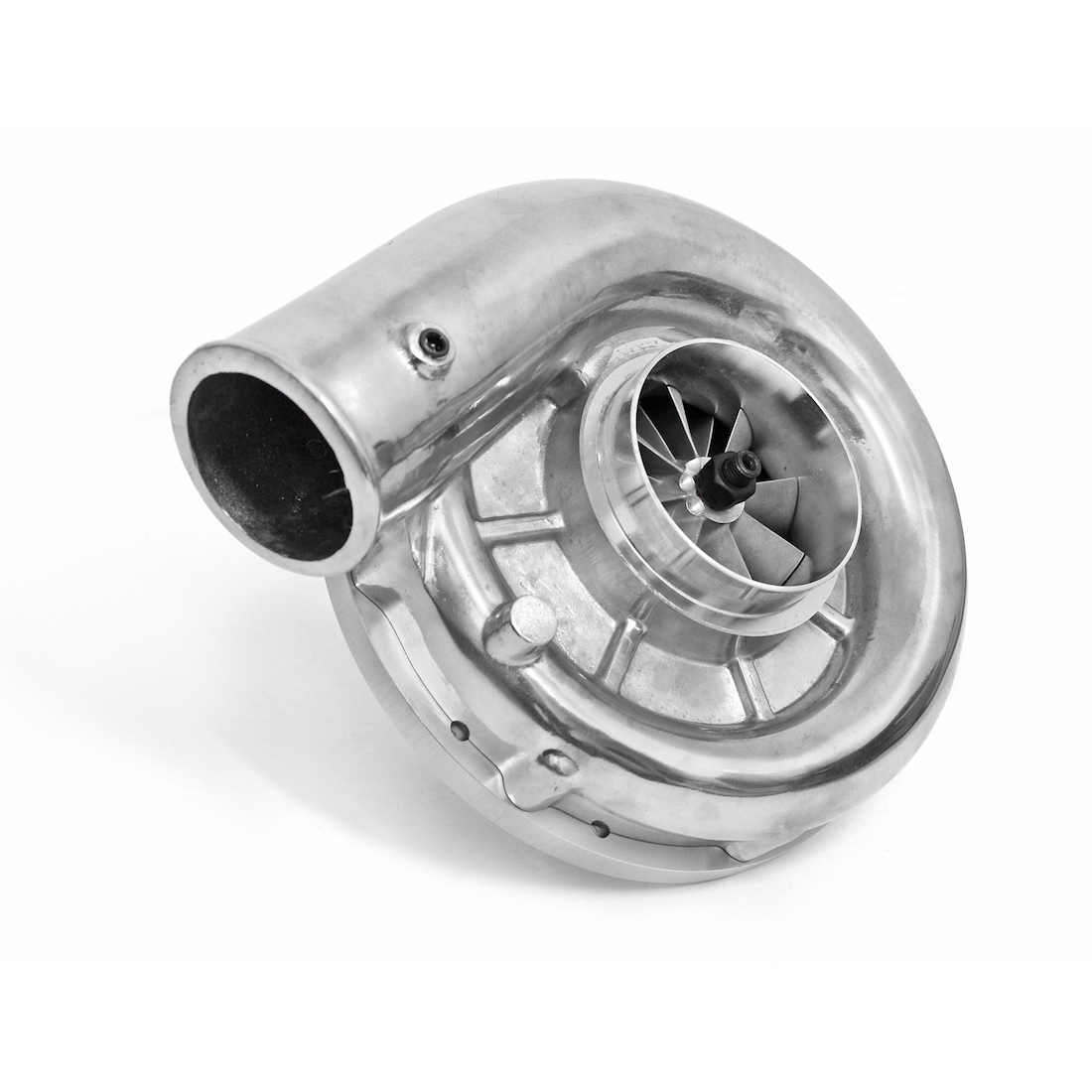 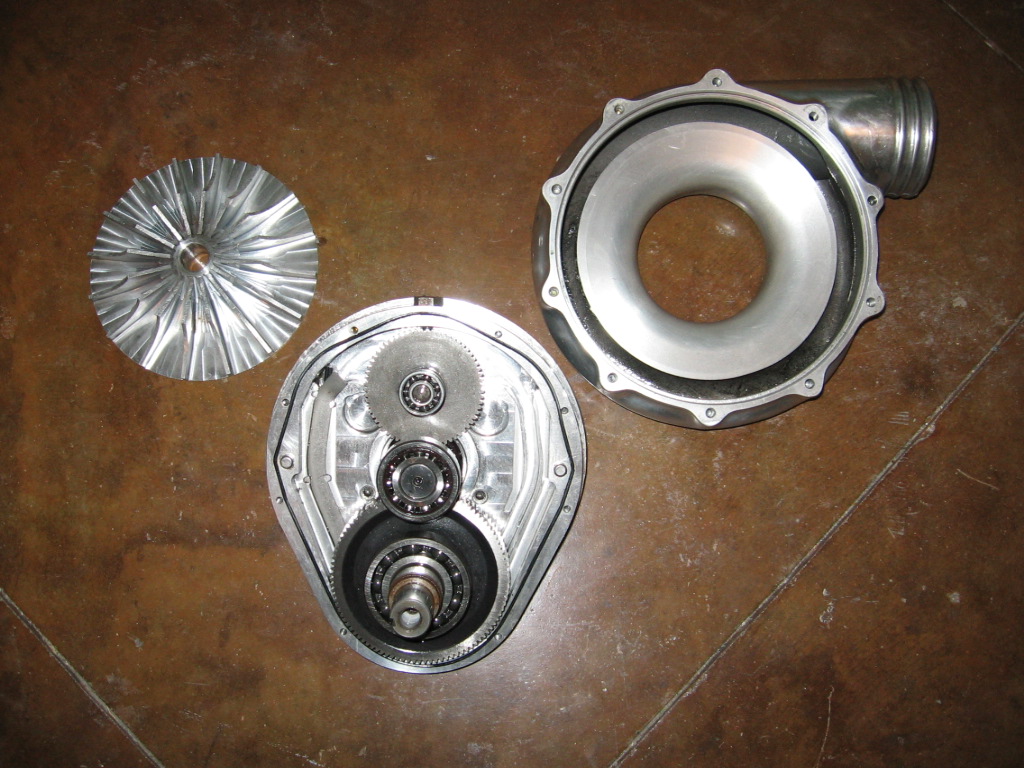 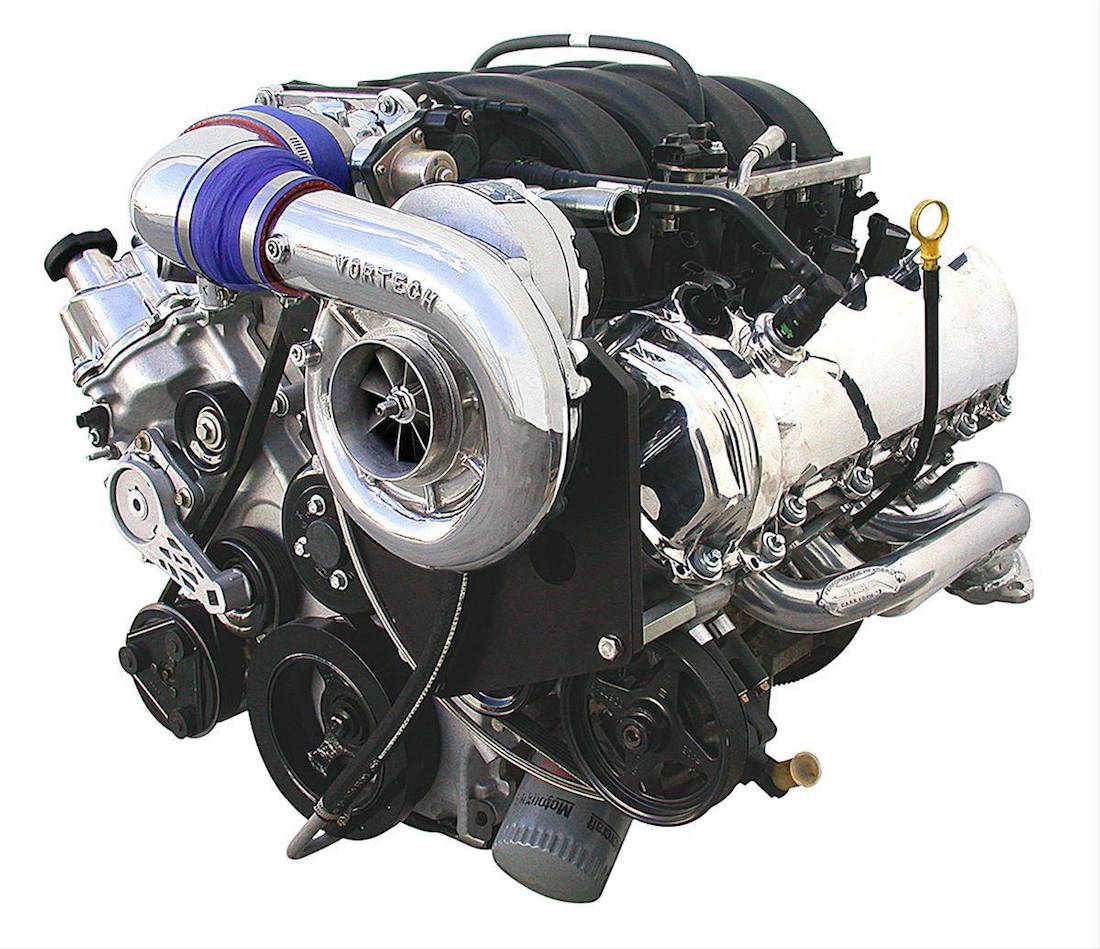 In automobile engineering there are many kinds of engines which have been manufactured by different companies but there are several problems that arise in engines like less power output, low efficiency, high altitude, mileage pick up, more fuel consumption, less torque, more exhaust etc. To overcome these problems we will try to implement a supercharger in a bike for getting better performance from the same engine.

There are several modification made in the design of supercharger to obtain optimum performance by varying parameters which can improve performance. Supercharging provides better combustion condition, torque as well as it also decreases the consumption of fuel. Inlet pressure is parameter that is focused upon as it will increase the compression ratio and eventually efficiency. In existing super charger there is problem of loss of power and rpm is reduced if it is directly mounted to engine crankshaft. The project aims to modify existing supercharger by using gear pinion arrangement between compressor and crankshaft to overcome power loss.

Following are the main parameters about why we are using the supercharger instead of the turbocharger.
-Thrust from low revolution of engine rpm, as it requires no exhaust gas.
-As the supercharger is directly coupled with the camshaft, there is no delay in response time.
-Supercharger is more reliable as subject to less thermal stress and mechanical. Compared to turbocharger life cycle of Impeller Blade is higher in supercharger because there is no exhaust gas utilization by the supercharger.
-In a supercharger, less space is required compared to the turbocharger.
-it is preferred to fulfill the following requirements:
1) To surmount effect of high altitudes
2) To reduce the weight of engine per KW
3) It increases the power of the conventional engine when the greater power demand arise.
4) Complete the combustion of engine.
5) Reduction in hydrocarbon (HC) and carbon monoxide (CO) emissions.
6) Increased volumetric efficiency.
7) Increased load carrying capacity.