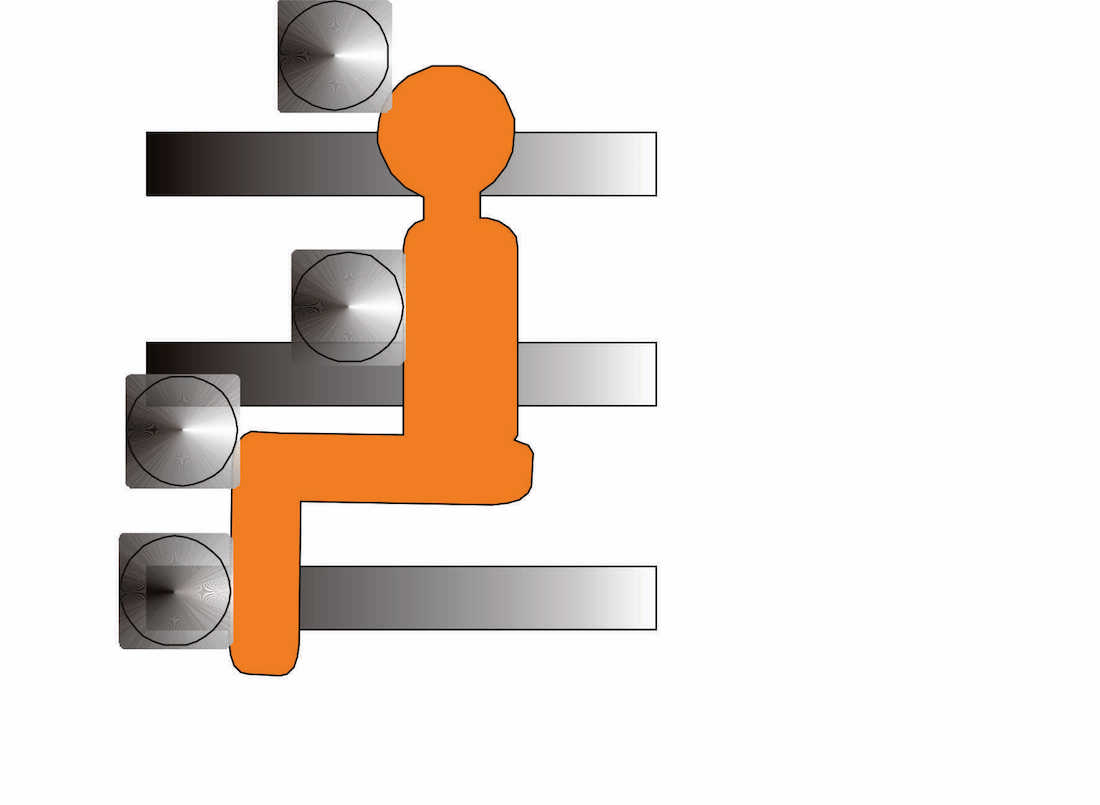 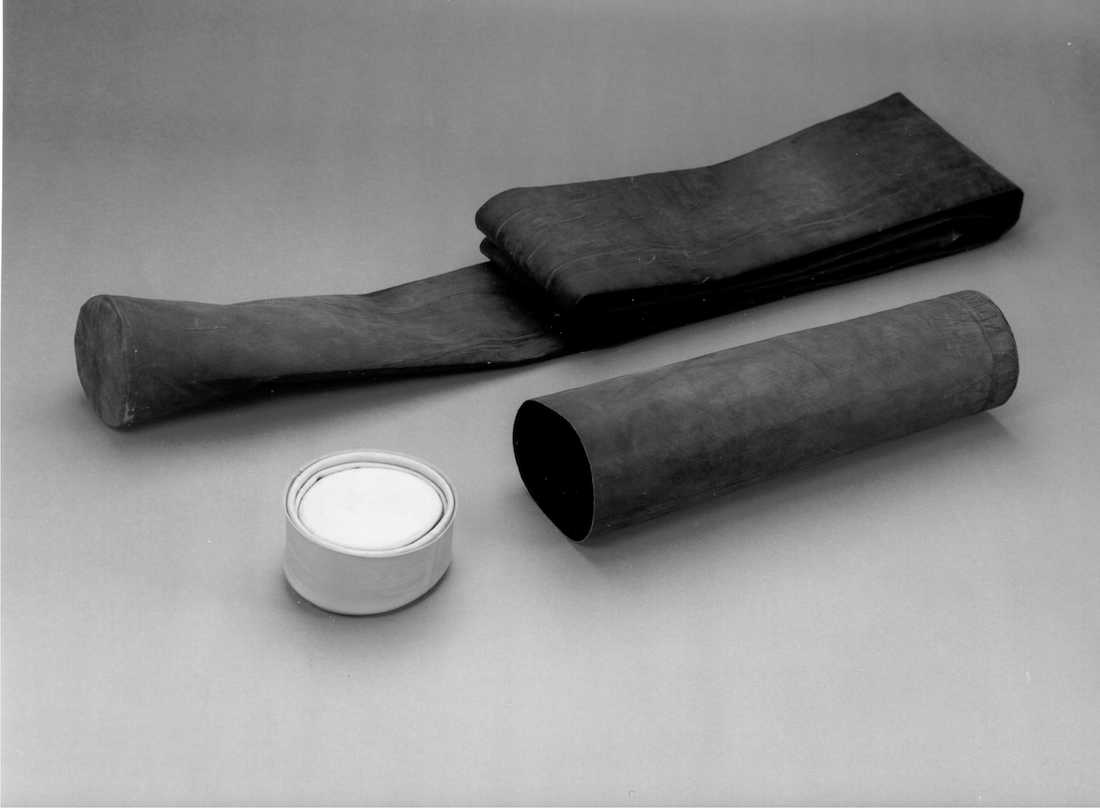 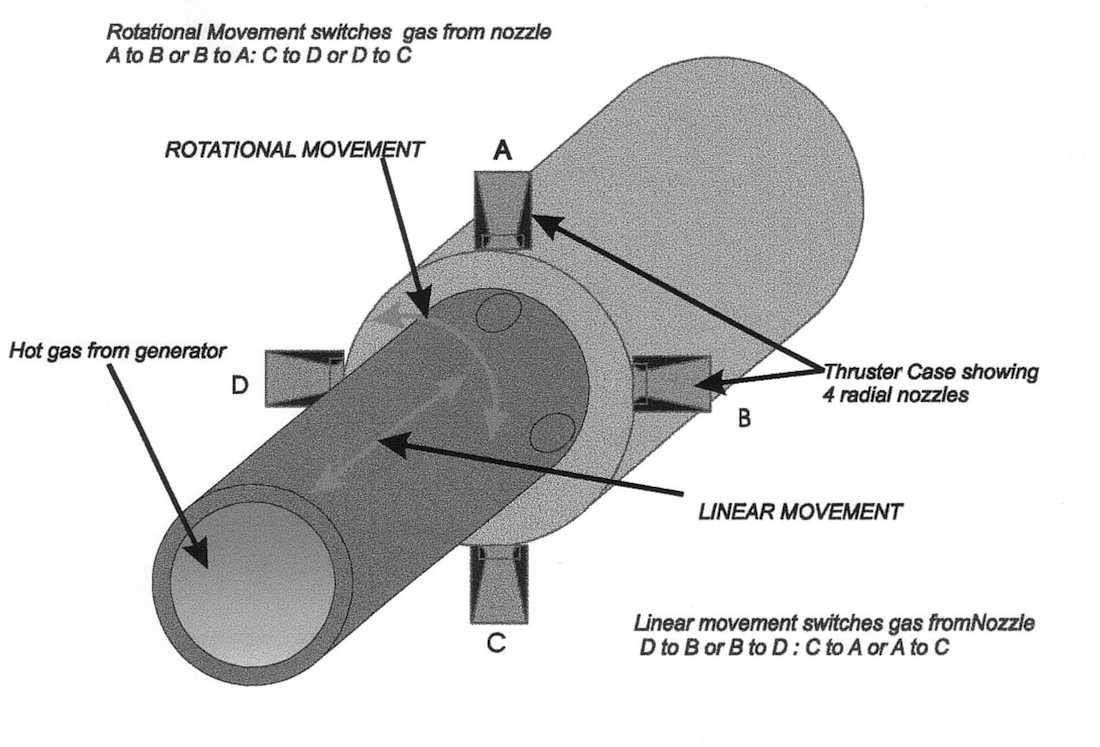 Trains, buses, coaches hit the headlines by the horrific crashes which take so many lives. As a Mathematician/Engineer I have had a career in aerospace systems which has included the design of airbag systems including the gas generation subsystem. The long stroke airbag is made from vulcanised aramid cloth . It primary use to date has been the ejection of stores from flying vehicles. The same mechanism can be used as an inflatable ladder pressurised by an air pump. There are other forms of airbags and the most common is the reversing diaphragm. This type is used on cars. In addition, I have devised a gas divert system which uses a sleeve valve operated by 8 linear electrical motors. So by combining these technologies I believe a intelligent safety restraint system can be developed for public service vehicles which through sensors inflate a range of airbags types and hold the passengers safe. There is another very important aspect to this system and that is noise levels. Again, I have worked on systems where noise was reduced from such sources.