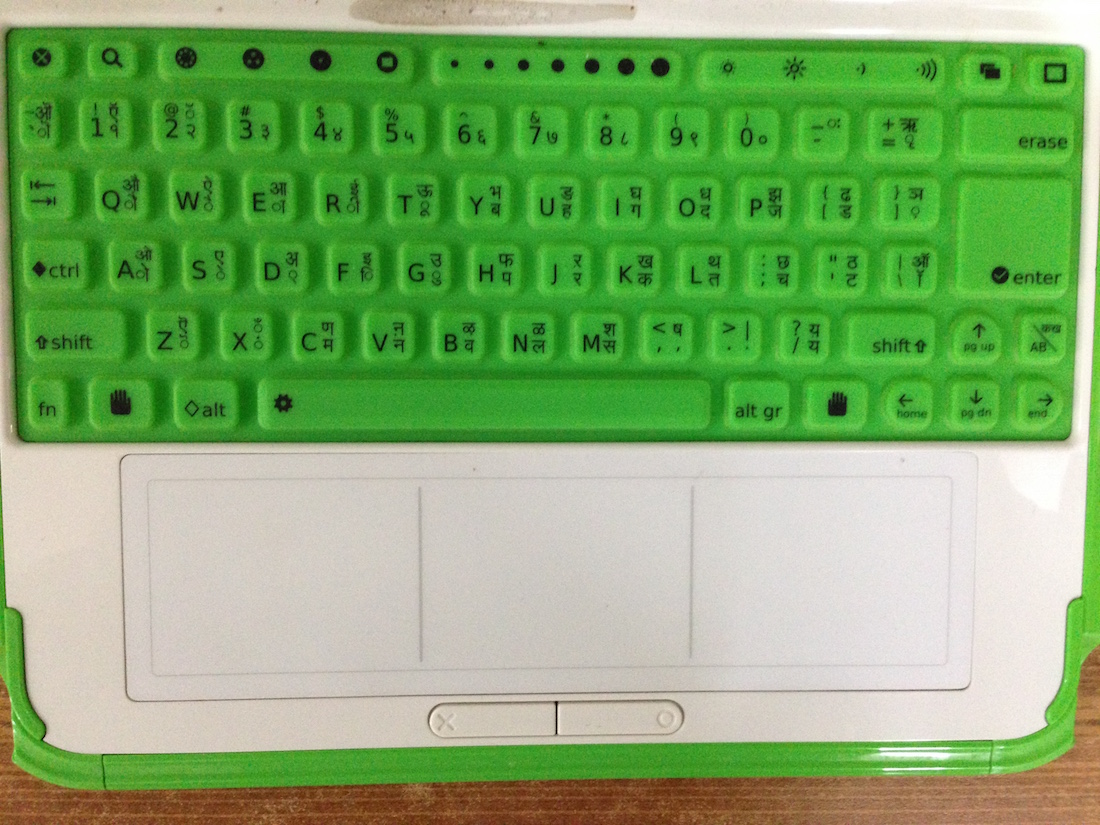 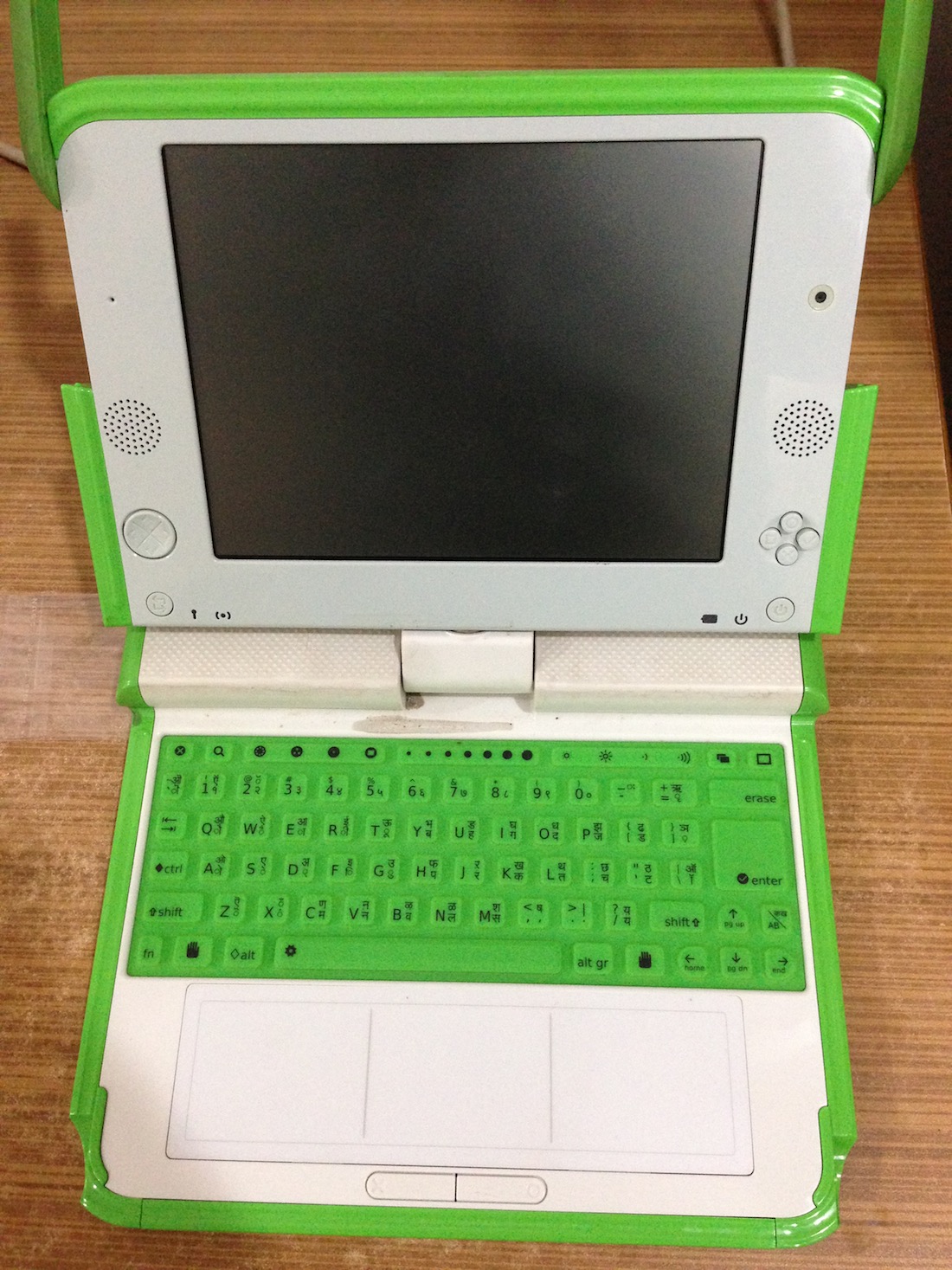 One Laptop Per Child (OLPC) is an organization dedicated to create educational opportunities for the world's poorest children by providing each child with a rugged, low-cost, low-power, connected laptop (XO) with content and software designed for collaborative, joyful, self-empowered learning. As community engineers associated with this unique proposition, we have constantly evolved our skills to align ourselves with the mission statement and develop tools for educational purposes.

Localized keyboard for kids is an input device that allows a kid to enter letters, numbers, and other symbols (these are called characters) into a computer. It is one of the most used input devices for OLPC computers. Using a keyboard to enter lots of data is called typing.

The main idea of the localized keyboard for kids is to include features that would enable children to make easy use of the typical features of learning activities such as organization, typing, sharing, and simple calculations in their respective languages.

Description of keys in localized keyboard for kids -

Hardware Controls
This key will invoke a Journal search. This slider key functions as controls for both the display backlight (left two buttons) and the speaker volume (right two buttons).

Special Functions
The View Source key (gear) peels away the activity layer, allowing children to view the underlying source code. It is accessed in combination with the Fn and space keys. Grab Keys are for panning/scrolling; they are used in conjunction with the touchpad. The middle of the three large "slider" keys at the top center of the keyboard is available for use by activities. The slider can be mapped directly to a control in software.

Editing keys
We've enlarged the Enter Key, and given it a visual indicator that maps directly to the graphics used in the UI. All instances of the confirm and cancel icons within the interface will be selectable directly via the Enter and Escape Keys – a relationship strengthened by this visual mapping. The Escape Key has a visual indicator that maps directly to the screen graphics, complementing the Enter Key. We've replaced the Backspace and Delete Keys with an Erase Key. This new term more accurately describes its functionality both for erasing a few characters of text, but also for erasing drawings, sounds, and other objects. (Fn-Erase deletes beneath the cursor.) The Tab Key differs little from those on modern keyboards. Shift-Tab functions as a reverse tab, as visually indicated on the key.

Navigation keys - The standard Arrow Keys – up, down, left, and right – also operate as page up, page down, home, and end respectively when used in conjunction with the Fn Key.

Modifier Keys - The Control Key is the primary modifier for keyboard shortcuts on the laptops. The Language Key, found on keyboards that have both full Latin and a second alphabet, e.g., Devanagari, Thai, Ethiopic, etc.