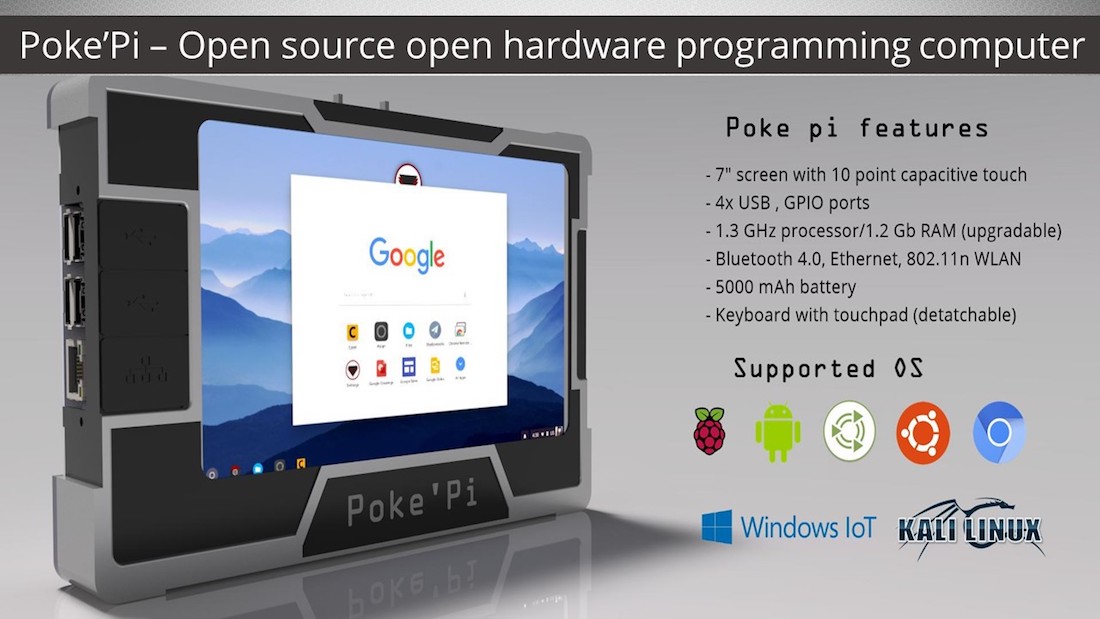 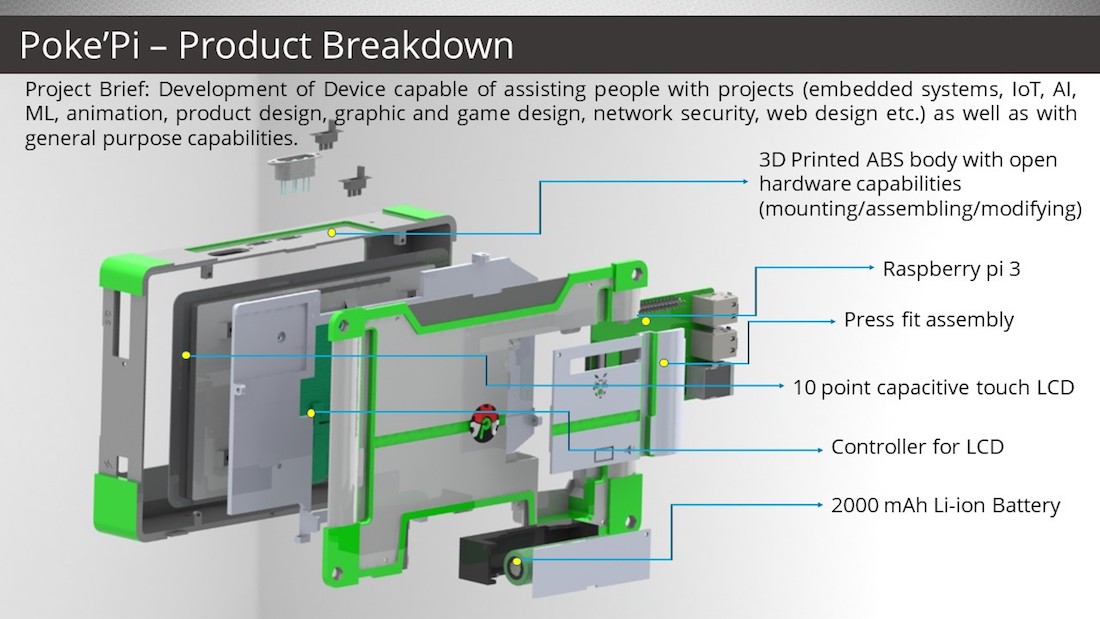 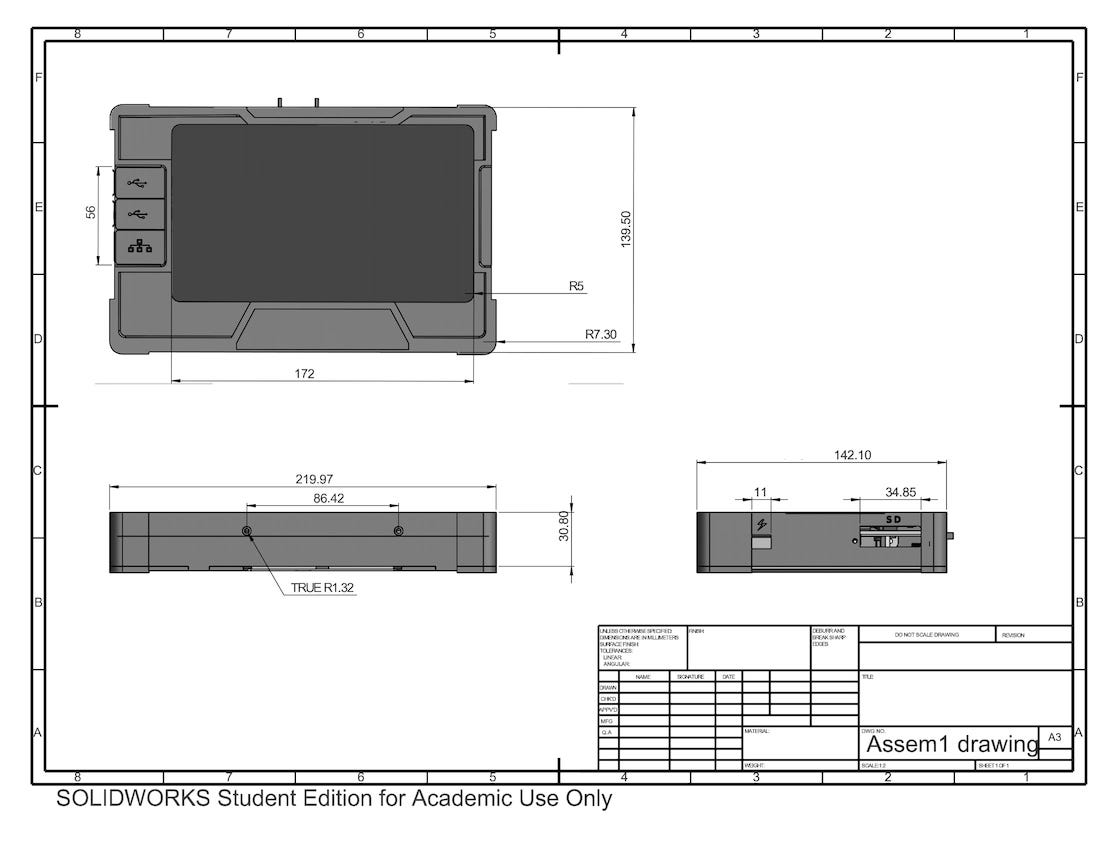 Raspberry Pi, a $35 chip opened up a new world of possibilities in programming and computer education. Programmers and tech-enthusiasts need faster chips with open source interface and which can even enable internet sharing. This demand led to the development of Raspberry PI.

However Raspberry PI seemed to be the perfect development board but it becomes too expensive to buy all the accessories separately like LCD screen and USB keyboard for external configuration. Also, the connections and the setup of the accessories with pi becomes cumbersome. The unavailability of accessories in the stores makes the consumers to drop the idea of raspberry pi and use other microcontrollers for their projects. The inferences drawn from the survey suggest that they need a device or a platform which is open source, open hardware, portable and user-friendly. In short, they need a device capable of assisting them in any projects followed by its general-purpose nature. So, this actually forms the customer specification of our product which is:

• This device should carry out all the operations of a simple PC making it user-friendly to the general public.
• The device should have a lightweight modular body with open hardware capabilities allowing the user to use it in their projects. The device should also have open source capabilities allowing the user to manipulate the Operating systems and software.
• The OS should be loaded in SD card and it should act as device storage too which makes it flexible to boot different OS ranging from (Ubuntu, Android, raspbian etc.)
• The device should have touch screen capability which increases its accessibility followed by keyboard or provision for an add-on.
• It should have Wi-Fi, Bluetooth module and LAN enabling it to promote data sharing.
• The user should be able to manipulate GPIO pins by coding to see the output in the real world. This device should also promote remote access which means its Graphical user interface can be accessed from PC or PDA, for using it as a controller for project or developmental models.

These features make this product to be useful for the computer educational purpose satisfying the needs of programmers, IoT Developers, hackers, web developers, tech enthusiasts, game developers and even general public. The idea is to decentralize computing industry giving users the full power to manipulate resources to create new innovations for better tomorrow.