Energy Out of Waste 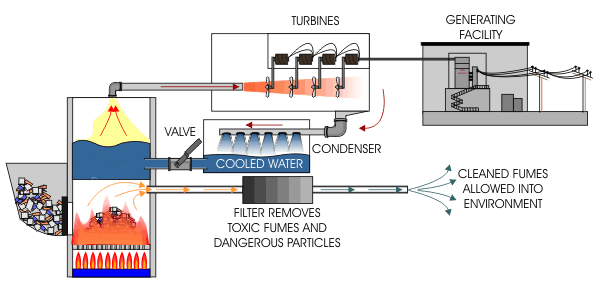 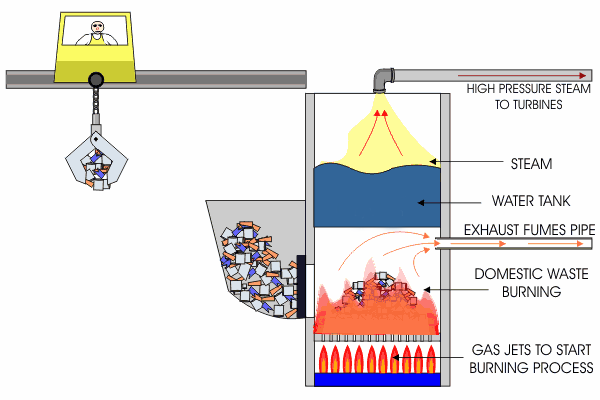 The amount of garbage produced by the world’s urban dwellers is growing at an astonishing clip. The World Bank has estimated that countries are generating 1.4 billion tons of municipal solid waste each year and forecasts that this number will double by 2025.

What is to be done with all of that stuff?

Governments and businesses have been working to change product packaging and consumer behavior to reduce the materials we throw away. In combination with recycling and composting efforts, these changes have helped significantly reduce garbage being buried in landfills.

One option for dealing with the remaining trash—burning waste to generate electricity—has been adopted in several countries .

Supporters of waste-to-energy plants say such facilities reduce the need for land for dumps, lower the cost of moving trash around the country and provide an alternative source of power.

Newer landfills, which grab and burn methane for electricity, release less carbon than incinerating the solid waste that generates it. Thus, communities that combine modern landfills with composting organics and recycling do less environmental harm than plants that burn solid waste for electricity.