Farm without Climate, Soil and Sun 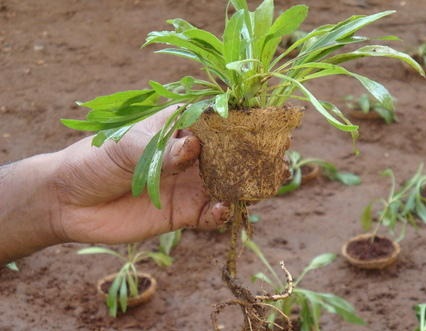 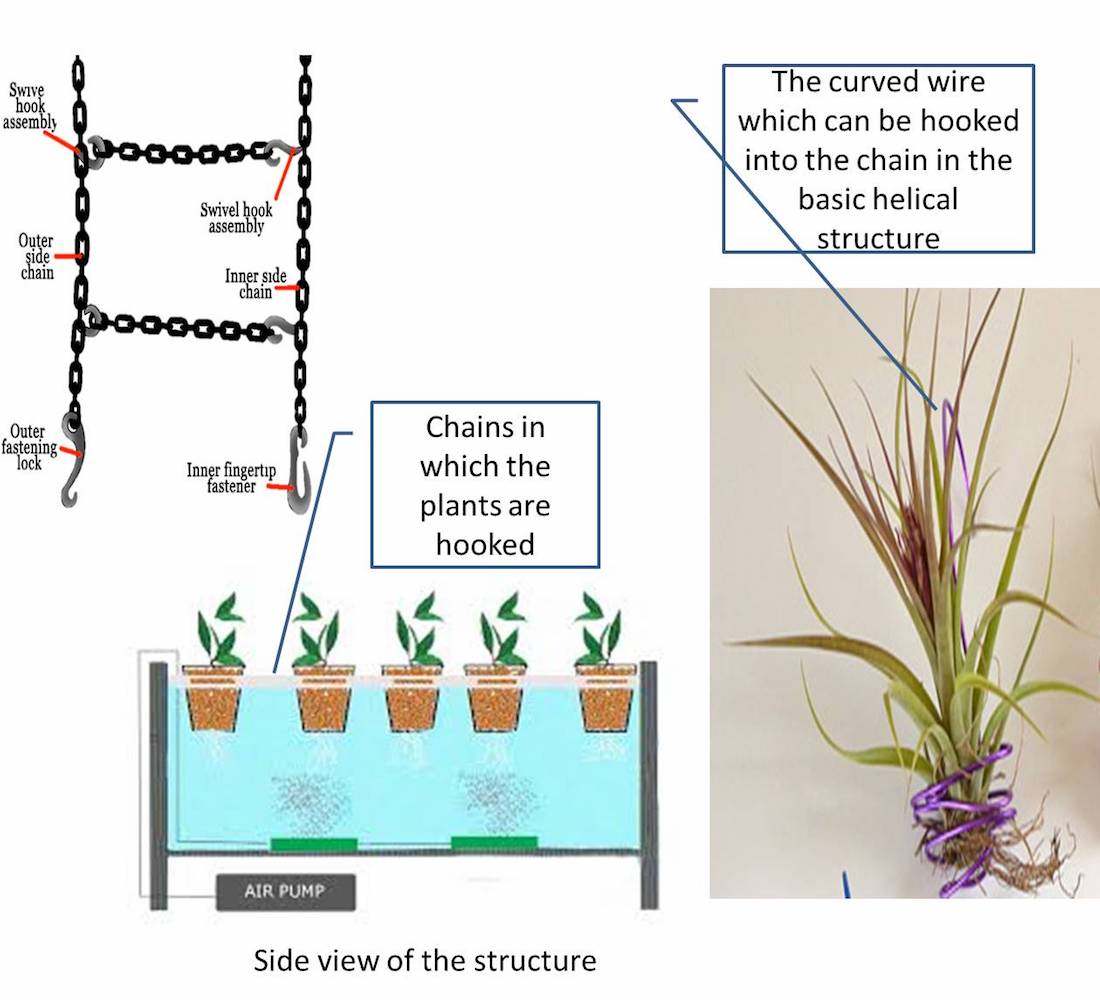 The persistence of insecticides and pesticides in the soil have made the availability of healthy food scarce on the Earth. The project focus on a sustainable solution to various problems in agriculture and food. The features of the projects have been listed below.

1. Soil-less agriculture- The project identifies that for the growth of the plant air, light, and nutrients are required, which in the present scenario is being provided by the soil. Under this project, the seedling is germinated in a sterilized and nutrient(both micro and macro nutrients are taken care)-rich coco peat which is a 1:1 blend of vermicompost and sand(Illustration1). Once it gets germinated (which will take 30 days), it's roots are dipped in an externally added nutrient-rich water supply and the growth is witnessed.

2. Climate-less- The climatic factors which control the plant's growth are humidity, light, and temperature. The project will be under a polyhouse/greenhouse which will have the natural light and also it will have the provision of artificial light which will throw the required wavelength of 400nm to 750nm on the plants. Plants grow in a temperature range of 22.7degreeC to 24 degreeC which will be maintained by the automatic ventilation system. and humidity is maintained in the same manner. In case humidity falls below the range (50%RH-70%RH), which is generally in winters can be handled by a jute padded wall (in which water is absorbed) and forced draft fan (which will pull air from outside and pass it through the padded wall which will induce water vapour in the air) and thus increasing the humidity.

3. Maximum 3-dimensional space utilization- The structure on which the plant will grow is helical(illustration 2), in which the nutrient-rich water will continuously flow, with its source and sink being the same. This also ensures the mixing of air into the water. In the structure, there will be a chain in which plants will be grown. The structure has been designed in CATIA(illustration 2) and stress analysis has been performed on ANSYS(illustration 2) under the flow forces. Considering the maximum shear stress criteria of the roots of the plant the flow has been determined and hence the helical angle of the structure has been kept 35 degrees, to keep the velocity low, so that it doesn't take away the roots. The plants will have its support in the form of a helical shaped wire with increasing radius in the inverse gravitational direction(illustration 3). This structure will make the maintenance, instalment, and collection of the fruits easier.

Right now the experiment is performed on lettuce, capsicum and cherry tomatoes. This method does not use any chemicals like insecticide or pesticide. The soil is not being used, thus eliminating the effect of persistent chemicals. The future aspect of this project is to use a material which can be deformed by simple mechanical forced and can be locked in a particular user-defined shape to adjust the basic helix structure at the same time bearing the flow loads.