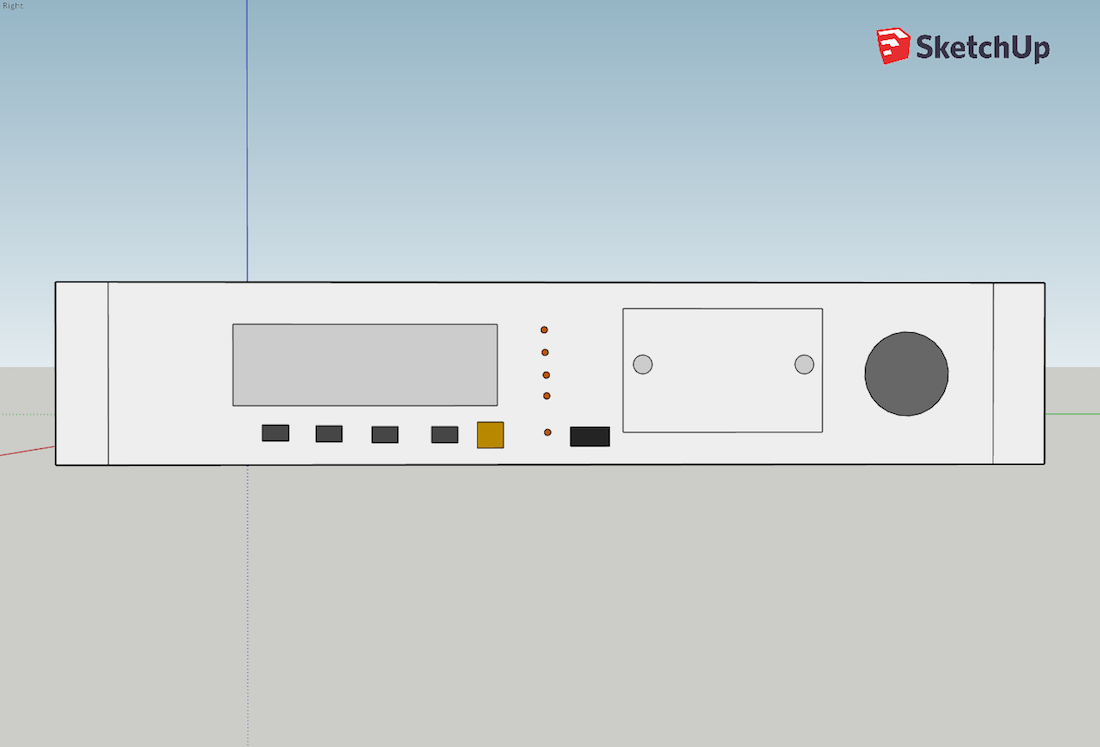 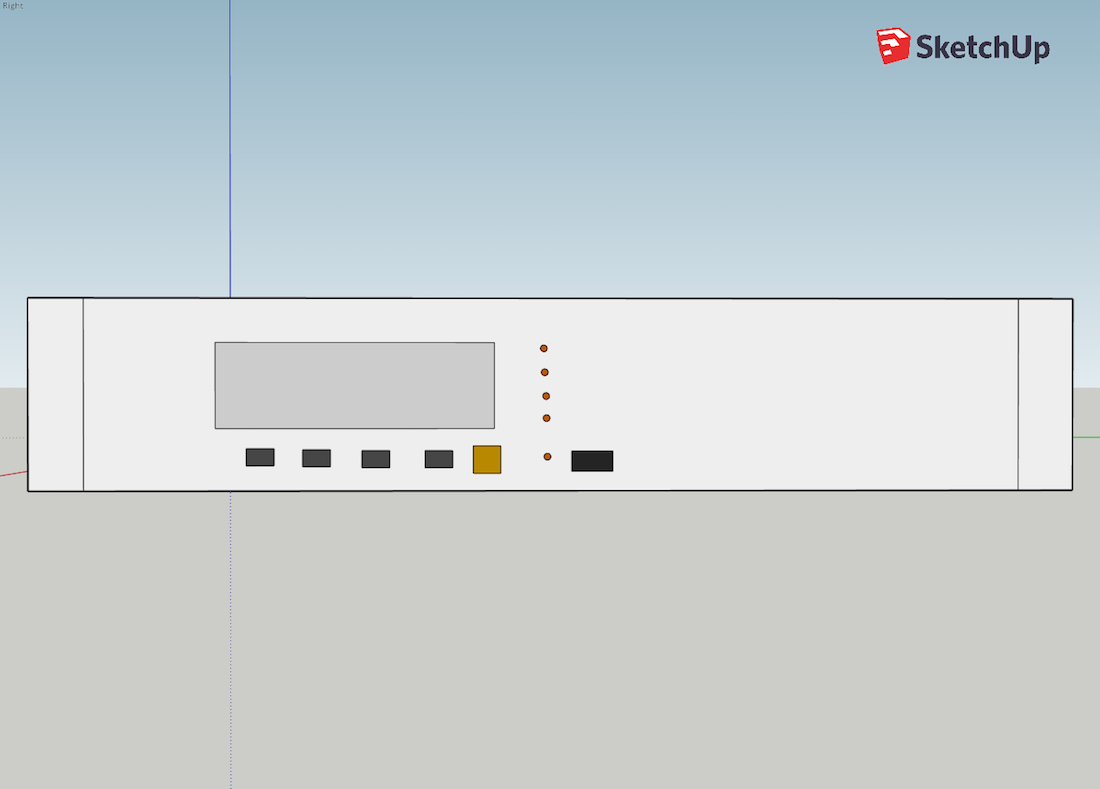 Easadeck EAS alert system with advanced advanced artificial intelligence logic and certificate authentication system. This is a stand alone unit with cap and encoding and decoding that sits between the receiving broadcast radio TV NWS EAS decoder encoder unit if used and an EAS decoder encoder cap unit or NLIC NCIC access point if used or both at an origination point usually a radio or TV station or a military base or a medical center or a state or emergency management center or dispatch center center or the like.

The problem with the existing system is not so much that is not good, either things like the Hawaii false alert or false tornado alerts or the like, but rather things like false exaggerated or misleading field agent reports about a particular person place or thing. Not so much general events because when someone calls emergency services the enforced ability to verify the existence or necessity of an emergency is lacking due to biases that simply because of psychological factors make the immediate correction of the facts impossible and there is no accountability or requirement for doing such.This problem is a big problem particularly with BLU alerts and WTE alerts. This is because BLU alerts are for finding people that are a threat to law enforcement because they threatened or hurt or killed law enforcement. Others because BLU is also one of the priority codes for taking a particular law enforcement action by law enforcement agents. WTE alert is one level lower but still a priority alert usually for watching or arresting a person to prevent them from doing a particular thing usually by putting them on medication.These colored alerts are all priority one but the color designated how far the action goes behold the original priority issue and custody and prosecution or patrol based on risk. There is also a BLA alert for having contact with or extraterrestrial biological entities. The rest are for more mundane operational things.

Now the problem is that the field enforcement agents or citizens make false misleading exaggerated field patrol agent reports that cause BLU or WHE alerts. My solution is a device or in some cases software that does the normal screening for cap 1.1 or 1.2 compliance or NCIC or NLIC form which would normally be the case with a person then applies advanced enhanced artificial intelligence logic to verify the report by requiring complete facts for certain alerts and then verifying the facts and logic and then looking for the least restrictive response possible as a whole. The prescreen would screen only some alerts such as BLU WTE and BLA since the rest of the alerts on the system as a whole are much less prone to error and even then error quickly gets attended to and handled in a timely manner and time is of essence. The prescreen on the rest would only be to prevent bypassing of the WHi BLU and BLA alerts and the normal form screen.