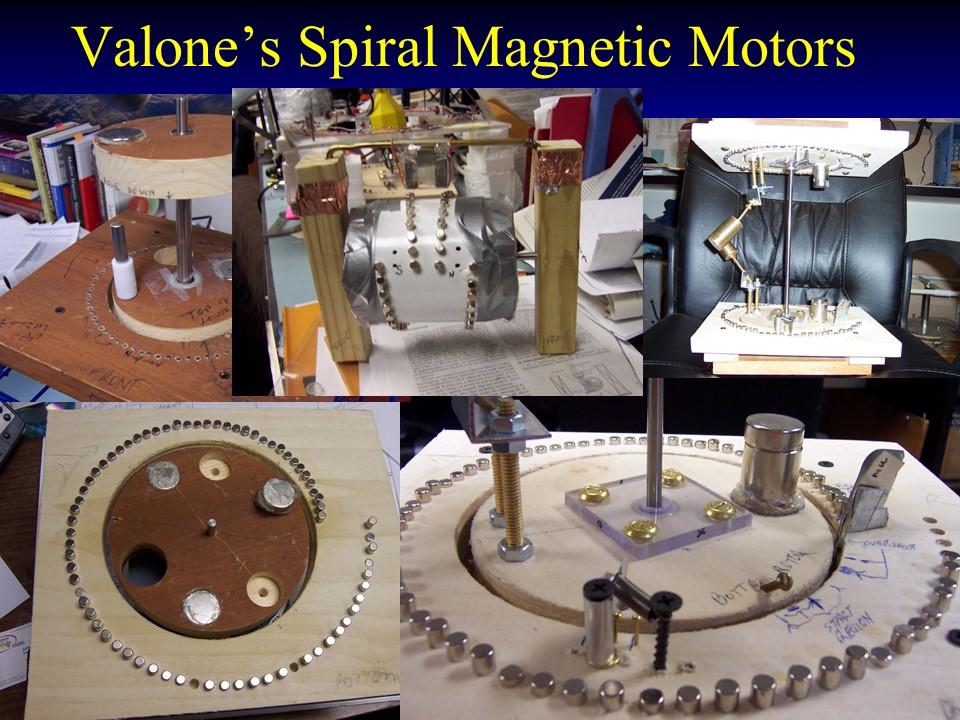 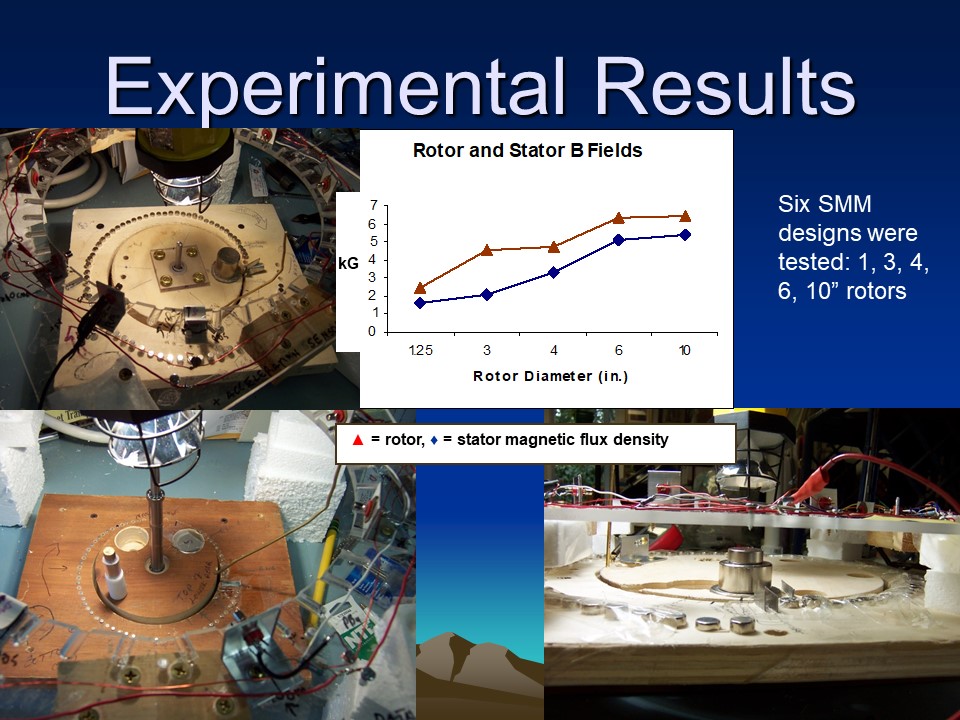 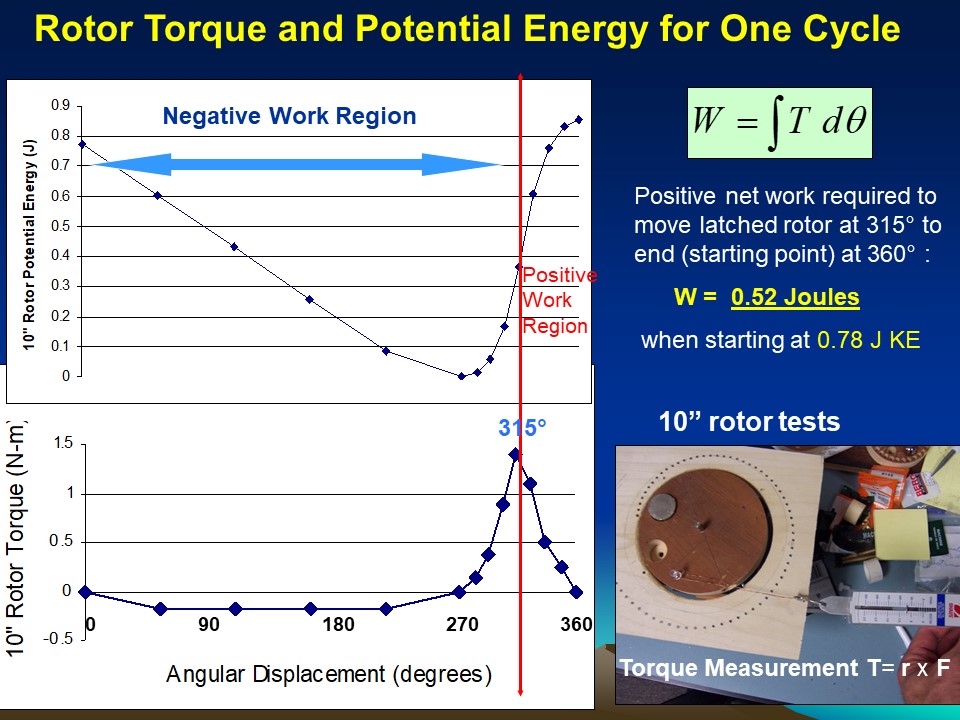 The Spiral Magnetic Motor (SMM) is novel and unique since it has been proven to accelerate a permanent magnet rotor through 90% of its cycle with only permanent magnets, thus potentially providing a clean, inexhaustible source of constant torque for use as a motor or generator. The principle of applying an inhomogeneous, anisotropic magnetic field gradient force Fz = μ cos φ dB/dz, with permanent magnets is well-known in physics, e.g., Stern-Gerlach experiment, which exploits the interaction of a magnetic moment with the aligned electron spins of magnetic domains. In our case, this principle is applied to dB/dθ in polar coordinates, where the force Fθ depends equally on the magnetic moment, the cosine of the angle between the magnetic moment and the field gradient. The radial magnetic field increases in strength (in the attractive mode) or decreases in strength (in the repulsive mode) as the rotor turns through one complete cycle. Rather than using a electromagnet for switching, which defeats the purpose, alternative magnetic pulse and switching designs have been developed by this applicant and by the University of Tokyo, such as zero current piezoelectric benders in order to momentarily deflect the rotor magnetic field, while in transit.

This development work focuses on the switching mechanism, since the proof of principle has already been built, tested, and published in a peer-reviewed physics journal (Valone, 2010). Furthermore, a zero power, combination magnetostrictive-piezoelectric (MS-PZT) solid state device has been discovered for producing a pulsed, low frequency magnetic field (Ueno, 2004 and 2007a). Utilizing energy harvesting, such as ambient, low light solar, with a piezoelectric actuator or simply Wiegand wire geometry, it is shown that the necessary power for magnetic field switching device can easily be obtained. Also, the Wiegand Effect itself (bistable FeCoV wire called “Vicalloy”) invented by John Wiegand (Switchable Magnetic Device, US Patent #4,247,601), utilizing Barkhausen jumps of magnetic domains, can be applied for a similar magnetic pulsing, triggered by the passing rotor magnet. This is a viable, physics approach, with already-invented products and materials to add a sufficient nonlinear boundary shift in magnetic moment, utilizing the sufficient angular momentum and potential energy gained in 315 degrees of the motor cycle that is generated solely by NdFeB permanent magnets arranged in a spiral (either axial or radial). It can easily be manufactured and marketed, providing an onboard battery charger for EVs, as an example.