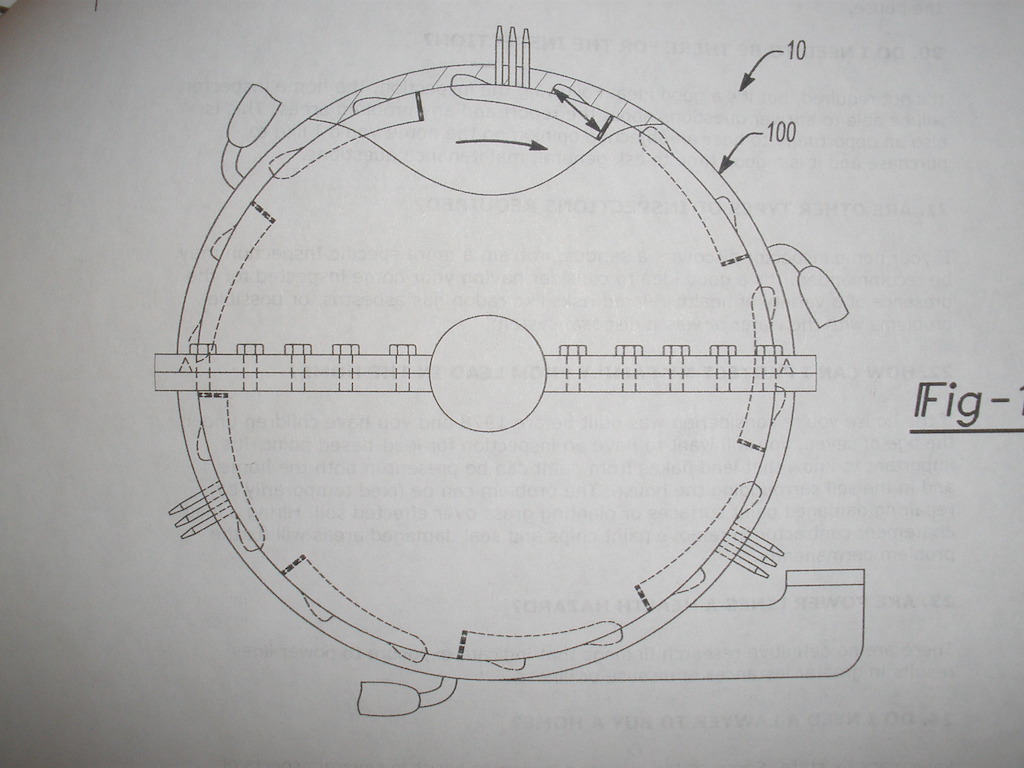 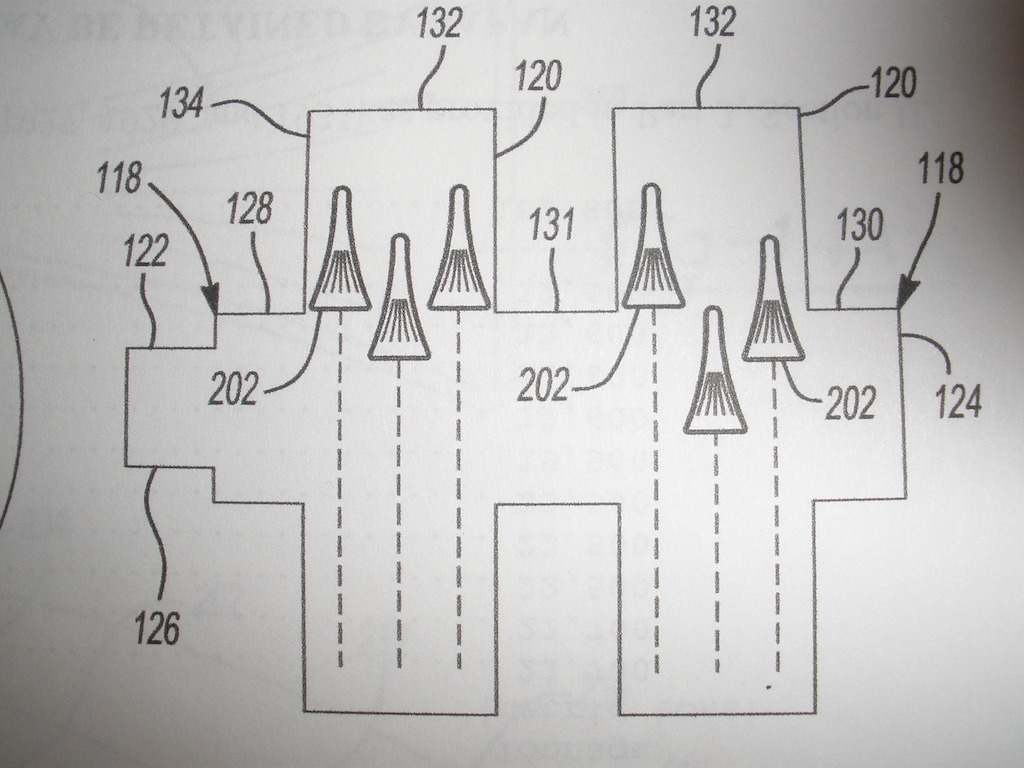 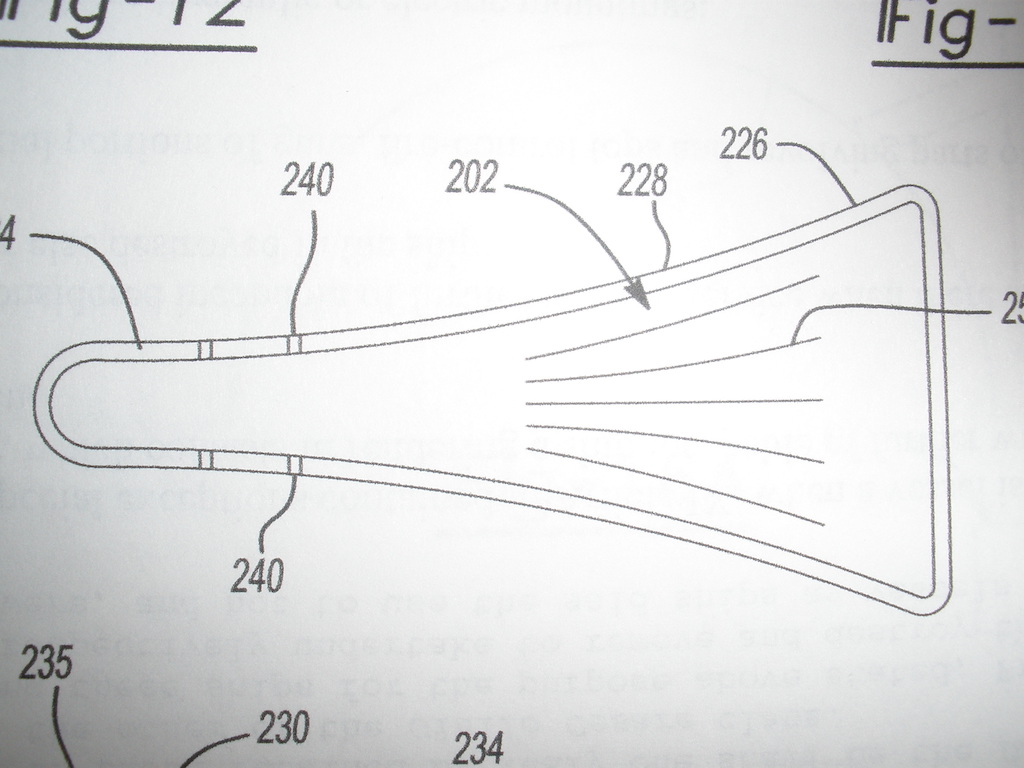 Pyramidal rotor chambers are placed around the rotor circumference allowing multiple firing impulses per revolution, with any design of rotor vanes, chambers, or diameter to maximize output.

One design for a light/medium truck, with an 18” diameter rotor holding (6) rows of (9) chambers, has external dimensions like a Chevy 454. At rest, a number of chambers are positioned to allow for pressurization/fuel/spark allowing instantaneous startup without a starter motor. When starting, any number of chambers can ignite, and immediately other chambers are positioned to ignite.

The engine would idle using chambers the engine computer selects. Under load, each chamber could have 3 firing impulses/revolution. That’s 162 impulses available per revolution. A LOT of potential torque!

The average torque developed in say, a 350 Chevy engine is measured at each degree in the cylinder’s power stroke. At higher speeds, the torque peaks around 90° of crank rotation, or about when the piston has travelled halfway down the cylinder. After that, pressure shrinks as the cylinder area increases and the exhaust valve opens. At low speeds, airflow into the cylinder is hampered by a partly closed throttle and low velocity.

Torque is measured by the force pushing on a lever. The crank stroke (3.48”) becomes a lever only 1.74” (a torque moment of .145 ft.). At less than 90°, the piston/rod is pushing on the rod journal at a weaker angle, (measured by the Sine of the crank arm angle) further reducing produced torque.

In our engine, cylinder filling is optimized at all speeds, and the force of combustion is exerted always at or near 90°, utilizing a much longer radius. When needed, each chamber can produce multiple impulses/revolution.

At approx. 5° BTDC air/fuel is injected into rotor chambers 1,7, and/or 4, all/any can be utilized. We’ll focus on #1. Pressurization causes the rotor to turn, reacting against the leading edge of the rotor chamber and the drive chamber in the block. As the ignition source is exposed, ignition occurs, building pressure as the rotor turns. Because the chamber maintains its size, more of the pressure provides useable torque.

As the rotor turns, a drive chamber is covered, and another is exposed, slightly reducing chamber pressure but still providing drive force to the rotor. This process repeats until approx. 80° ATDC when remaining gasses are exposed to the exhaust port and the chamber is emptied. Minor residual gasses from any drive chambers are exposed both to the following rotor chamber and to the crankcase which is evacuated by EGR. With a design of (9) rotor chambers and (3) exhaust ports per row around the rotor, each rotor chamber can combust (3) times/revolution, providing much higher torque using less fuel.