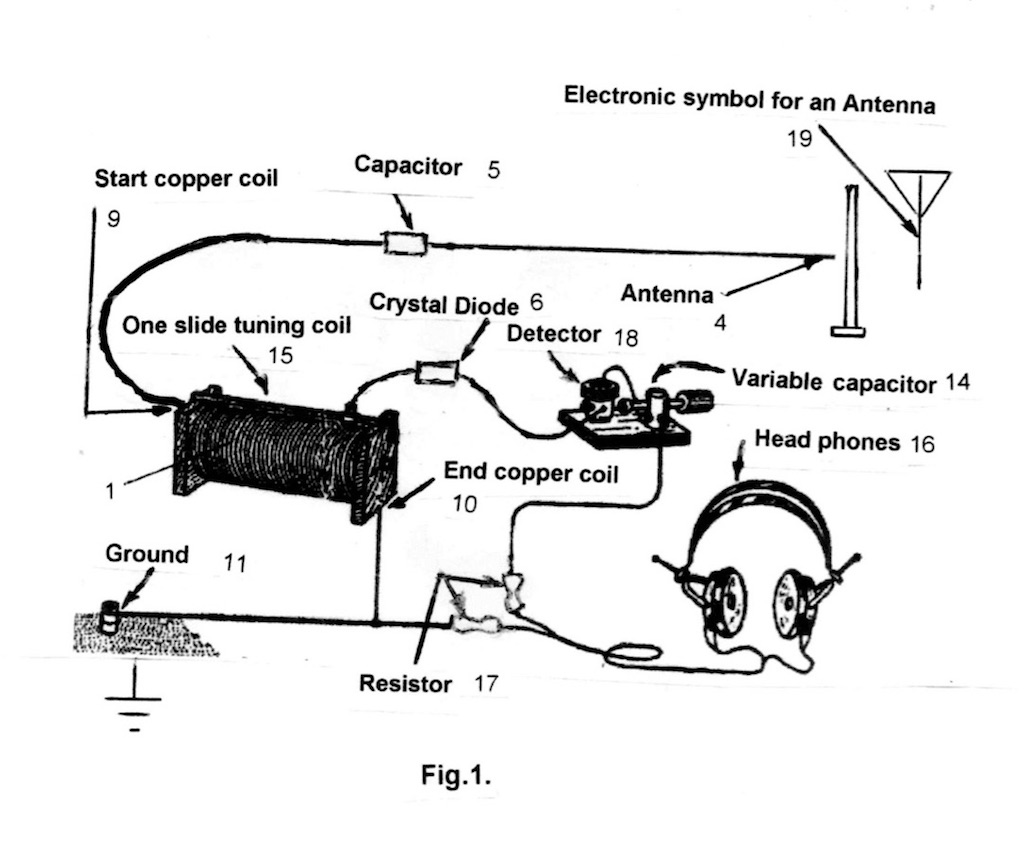 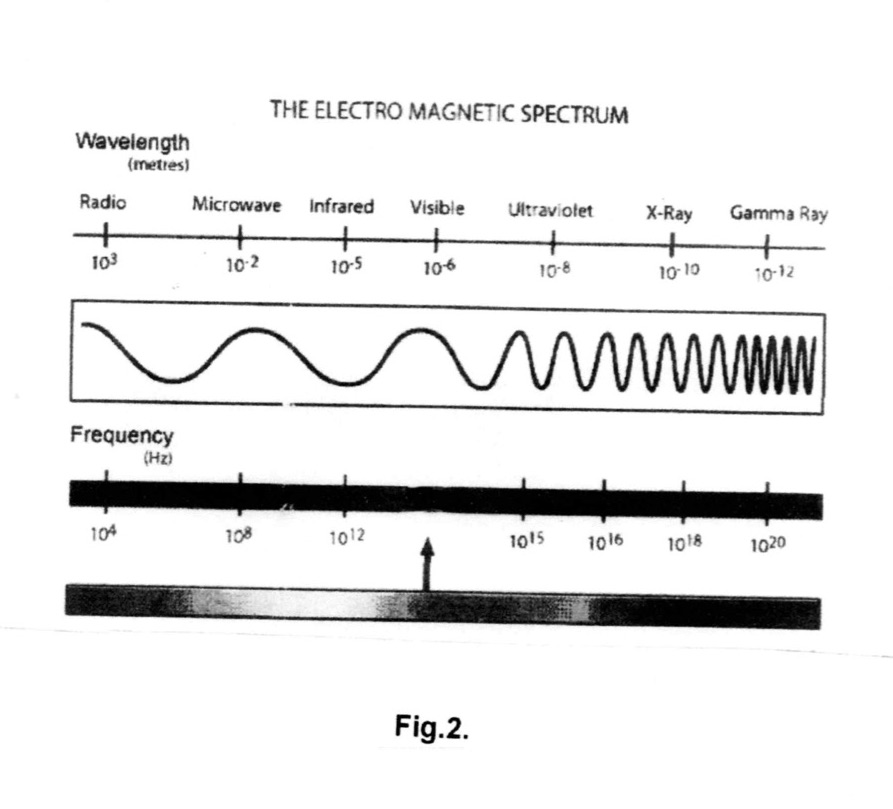 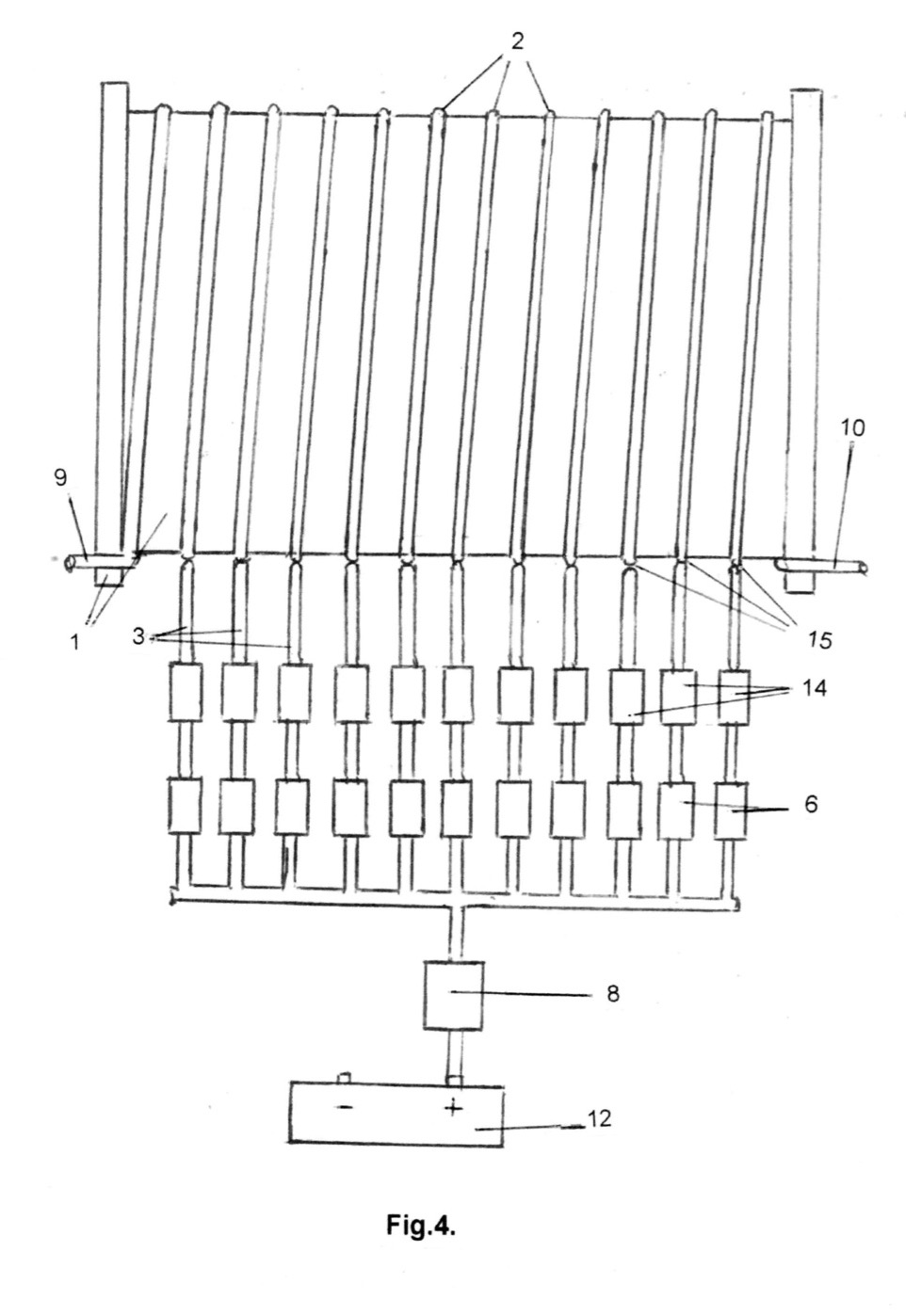 Most people would have heard of Nikola Tesla’s experiments in providing the world with wireless electrical power, unfortunately he did not show any practical way of achieving it.

He may have been inspired by the Crystal Radio, first discovered in 1874 though it wasn’t put into commercial use until the very early 20th century. The great thing about a crystal radio is that it doesn’t need a separate power source, since all the power it needs is picked up from the antenna, with the power coming from the radio transmitter that originates the radio wave. There is a method of capturing and controlling the electro magnetic waves from the electro magnetic spectrum, from Radio, WiFi, 3G & 5G, Microwave, Infrared, Visible, Ultraviolet, X-Ray and Gamma Ray and provide the world with FREE wireless electrical power for all electric applications, Cars, Automobles, Planes, Ships and household applications.. All of the electro magnetic spectrum are forms of electrical waves.

Electricity has waves, currents and other characteristics that govern its various attributes. While you may think of radio waves and electricity as being different, they’re actually the same phenomenon! Radio waves are just fluctuations in the electromagnetic fields that surround us at all times. They’re invisible to us, because they don’t react with us. However, a copper wire can “see” the waves because it’s a conductor of electricity! A crystal radio produces very, very little power, and is concerned with refining that power to receive sound while this invention is focused on obtaining the maximum amount of electrical power from the various electro magnetic spectrum wave lengths. The new antenna and electro magnetic wave capture and controlling device is subject to a provisional patent.