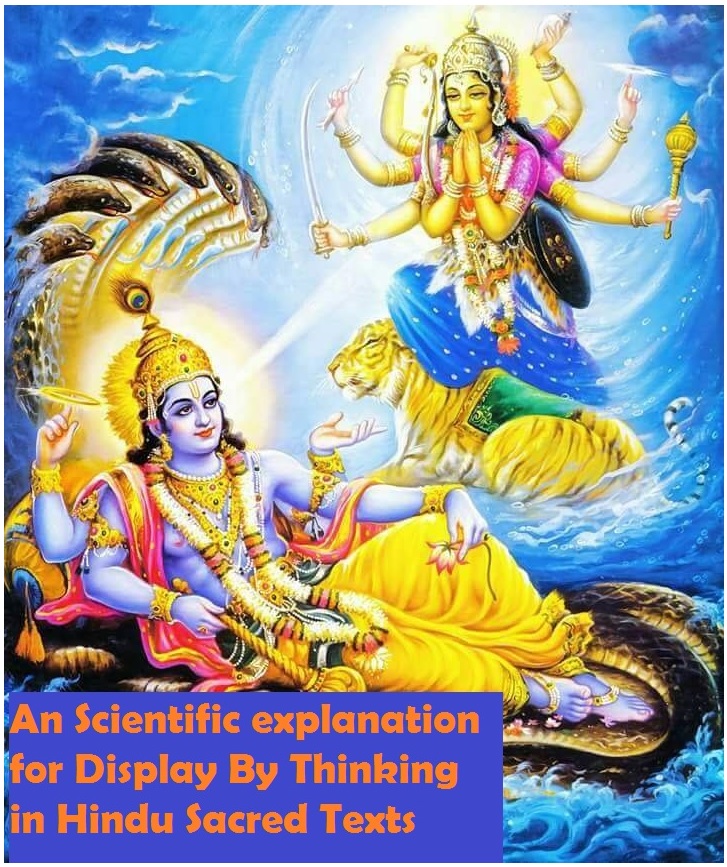 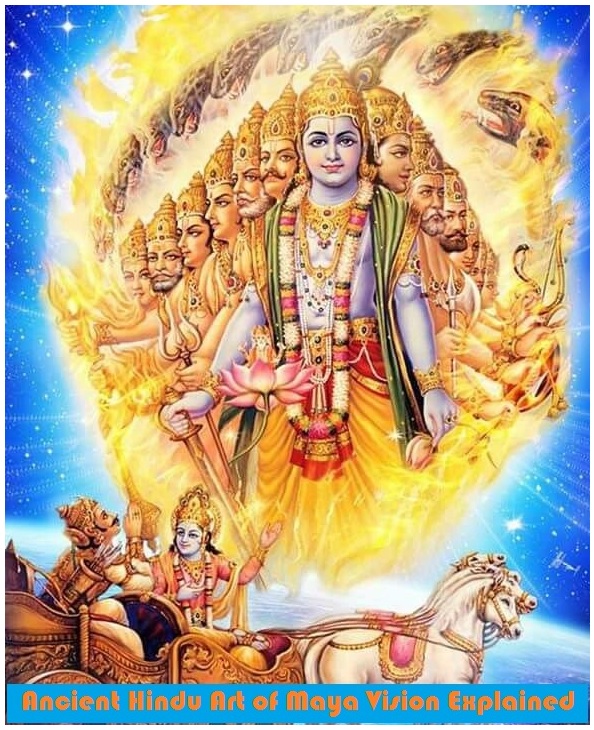 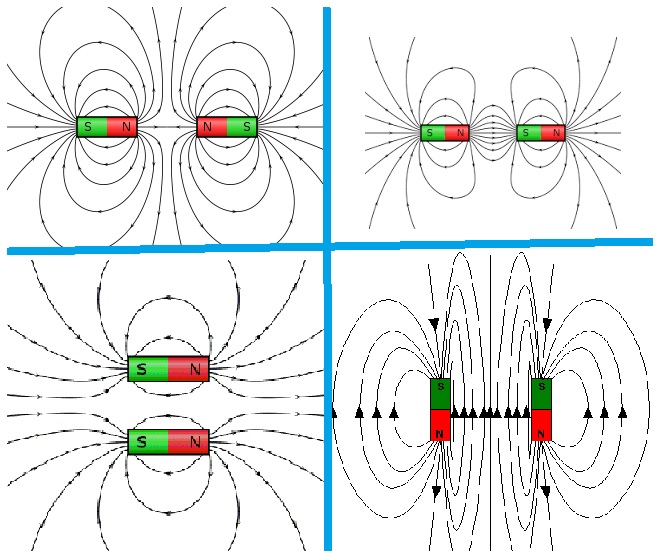 After years of research, I was able to scientifically explain and develop ancient Hindu art of Maya (vision by displaying images on air). It’s a method to illuminate air by thinking. Ancient Hindu sacred texts and epics are filled with narration of This kind of communication and display technologies, and I am excited to bring these concepts into modern era humans of the world using modern age technologies.

When an electric field exceeds a certain critical value Ec (critical field for ionization), the field can pull electrons out of atoms (ionize the atoms), and then the freed electrons can run into other atoms, causing those atoms to emit light. The value of Ec depends on the density of the air in which the electric field exists.

New concept is that, Neurons in brain can emit electric signals. Electric signal can produce electromagnetic field. Thoughts can stimulate neuron to produce electric signal. Many small electromagnetic fields can be combined to produce large electromagnetic field, by aligning source of EM field. Brain contains billions of neurons. By controlling thoughts, it is possible to synchronously stimulate each neuron in brain such that EM field produced is perfectly aligned to generate a EM field strong enough to ionize air molecule at a particular point. This electromagnetic field can be used for Pushing electric field at that point beyond critical field to ionize air. By changing thought and there by varying individual neurons firing we can create air ions at desired location in the vicinity of brain. By switching off electric field (by thought control) momentarily at each frame point, we can illuminate air molecules as excited air molecule goes back to neutral state and release photons. At low density of air, critical Field for ionization is E=2.0X102N/C, and thus light is emitted by the atoms in the air.During deionization Oxygen gives off green or red light. Nitrogen glows blue or purple. These are the primary colors needed for displaying full color image. And by selectively concentrating fields at different locations (Voxel, 3D version of pixel in a raster image) we can create an image or video in thin air.
Electrical signals in neurons happens through ion channels. The positive ions (sodium, calcium) negative (chloride). the electric intensity along the dendritic axis in different regions of the dendritic tree could be as high as 10V/m (if 300-400 excitatory postsynaptic potentials are temporally and spatially summated). The average human brain has about 100billion neurons

What kind of thoughts can generate such an effect, can be found out by carrying out a series of brain and thought simulation on super computer! By superposition of electric and magnetic field by neuron firing we can create stronger field to ionize air at particular point. This will be the future of communication and display no hardware or software is required for displaying images in air for communicating with others or entertainment; just thinking will be enough to illuminate air for displaying images.

For More Details Visit the link