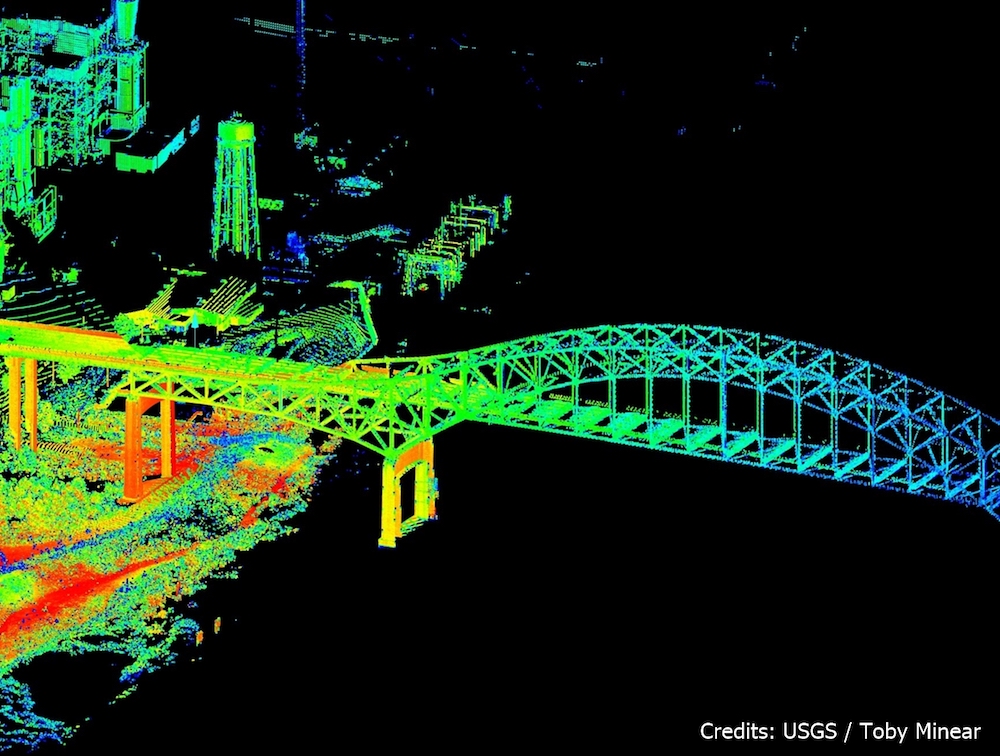 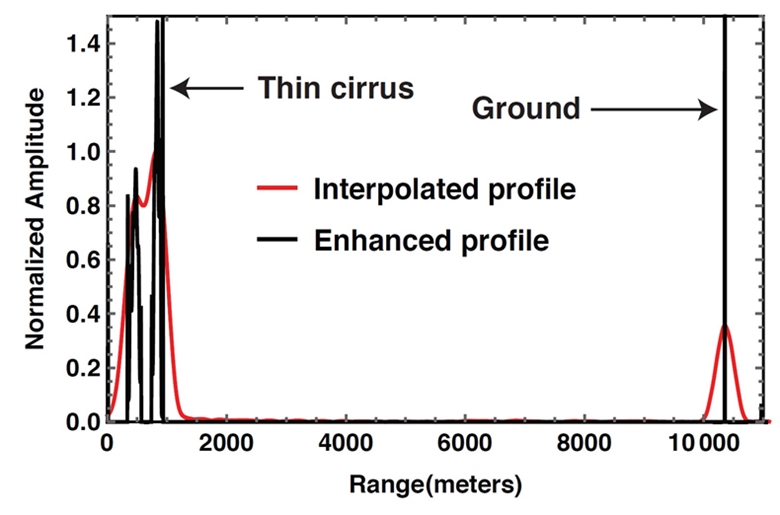 NASA Langley Research Center has developed a novel fine interpolation technique that is useful in signal processing for applications in lidar, sonar, radar and similar modalities. The interpolation technique uses repeating waveforms, Fourier transform reordering, and Richardson-Lucy deconvolution to obtain faster and more accurate results.The prime target application is range finding, but the technique is equally suitable for differential absorption studies, such as determining CO2 concentrations in the atmosphere.

Provides an interpolation scheme much faster than those currently in use
Consists of a simple reordering of a Fourier transform array
Can be applied broadly with any repeating waveform, and not confined to PN code and PSK modulation
Compatible with lidar, radar, sonar and similar modalities
Allows measuring objects smaller than the lidars resolution when combined with a nonlinear deconvolution technique
Allows use of continuous wave (CW) lasers rather than the more costly and bulky pulsed lasers
Has been flight tested with extensive data accumulated

The Technology
Plot of range from aircraft descent both before and after DFT reordering shows dramatic change in resolution, which shows fine detail not seen before reordering. This detail matches high-resolution altimeter results to a fine precision.

Compared to standard methods such as fitting, which tend to be slow, this technology uses a simple technique of reordering of an array used in the Fourier transform to obtain results much more rapidly and with greater accuracy. By applying certain nonlinear deconvolution techniques to single or multiple pulses, the pulses can be sharpened, allowing measurement of objects that are actually smaller than the resolution of the lidar. This is then enhanced further using Richardson-Lucy deconvolution. The resulting resolution and pulse width can be enhanced by about two orders of magnitude using the these techniques, thus breaking the fundamental resolution limit for BPSK modulation of a particular bandwidth and bit rate.