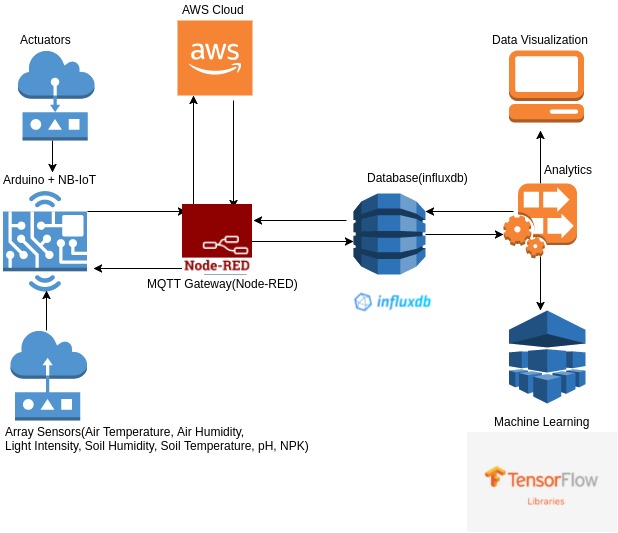 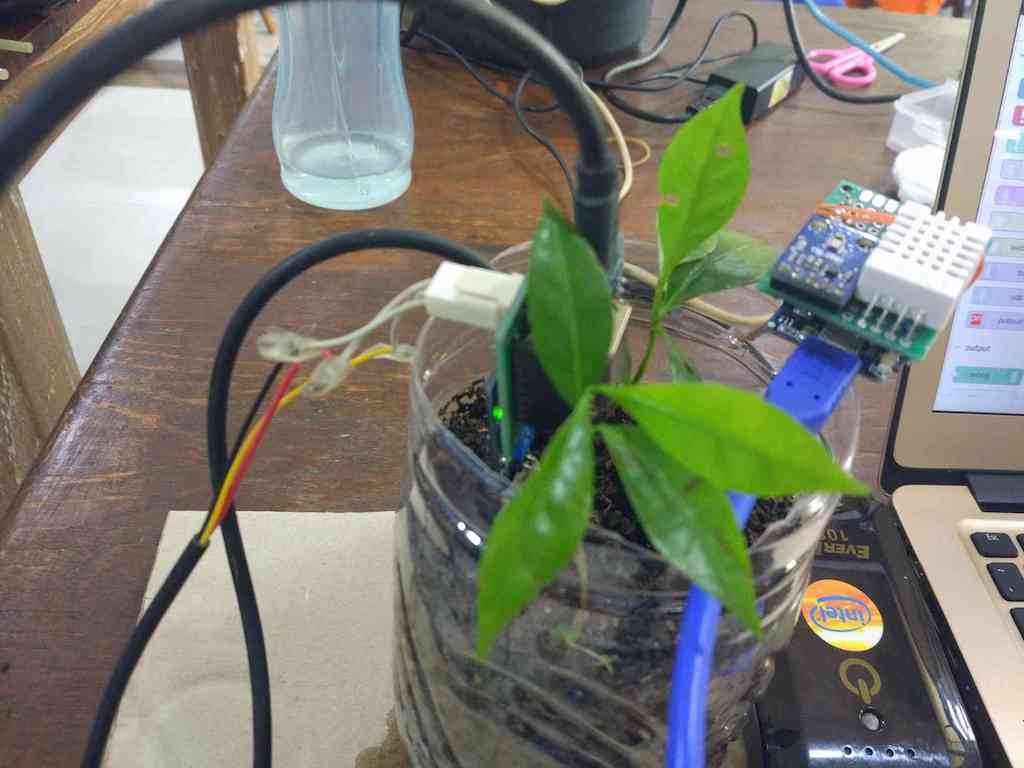 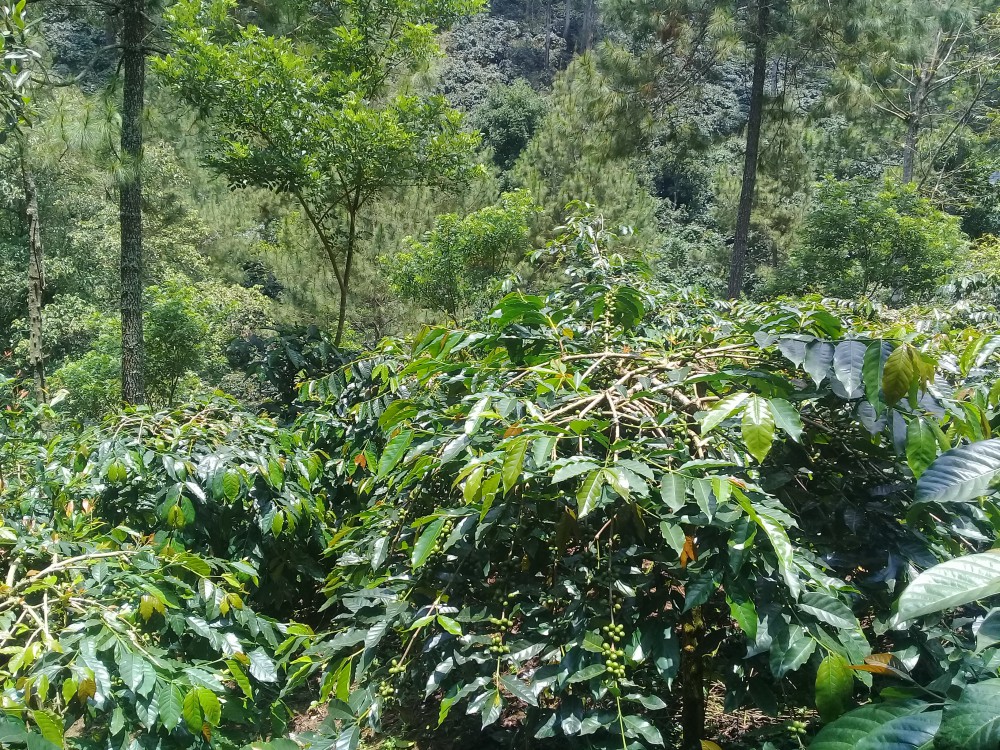 We believe that to actually change the way of coffee farming practices in Indonesia, we have to be as close as we can to the farmer's perspective. Their dream is that they could possibly have a sustainable way of living in terms of financial security by depending on coffee farming. Our concept of ‘best approach’ are possible by corroborate the integration of agronomical science, fascinating yet simple technology, and the sustainability practices that consist of continuous improvement in environmental, social, and financial. Ceri was built based on that utopian yet challenging concept.

To maximize productivity of a coffee farm, certain soil and environmental condition must be met. Our DSS is designed to collect and analyze farm soil and environmental conditions, focusing on variables that strongly correlated with yields of coffee trees. Based on real collected data, our DSS will produces report and suggestion of treatment and best practices for that particular farm to the user in regards to maximize the productivity. Suggestive action will be delivered in a fast and precise manner, based on agronomical science and coffee farmers experience knowledge. In addition to optimization, our DSS will also help the user to used their resources efficiently and effectively in terms of coffee farming practices. Cost and time can be planned under control, which is a start to development of a sustainable concept, will result in a precise agricultural practices.

A network sensor system consisting of arduino , a device NB-IoT and Node-RED programmed in the Linux operating system (OS) on computers are used to collect air temperature data, air humidity, light intensity, soil temperature and soil humidity, pH, and NPK. Data transmission sensor uses a communication protocol type Message Queuing Telemetry Transport (MQTT) to a gateway programmed using Node- RED. By using the MQTT protocol, communication between the microcontroller and mobile apps or computers can be done wirelessly. Block diagram of data collection, consisting of array sensors connected to the arduino and NB-IoT called network sensors, Node-RED, cloud, local database, visualization and computational modeling. Sensor data from the microcontroller is sent to the gateway so that the data can be sent to the cloud and stored in the local database. Sensor data stored on the local database can be used for visualization process in real time. To do computational modeling, sensor data can be accessed on local database.