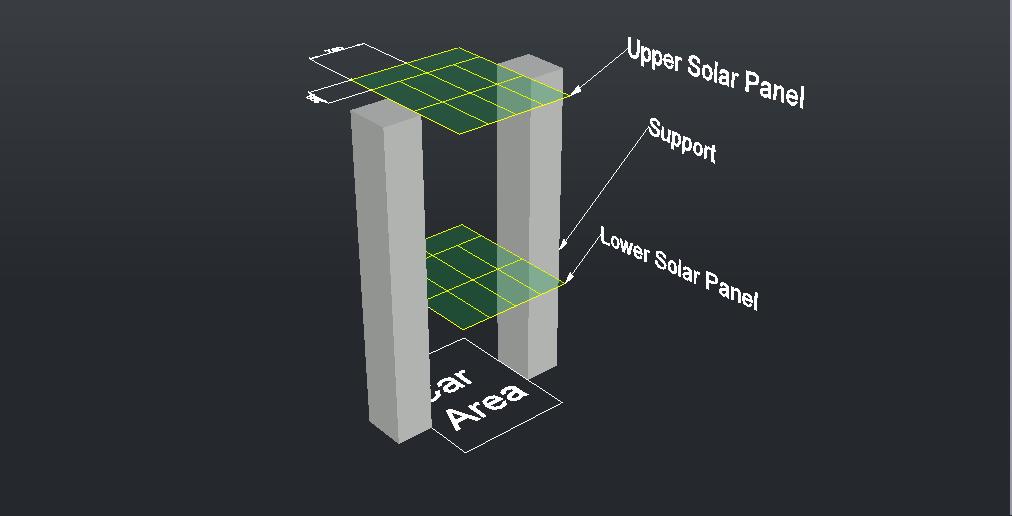 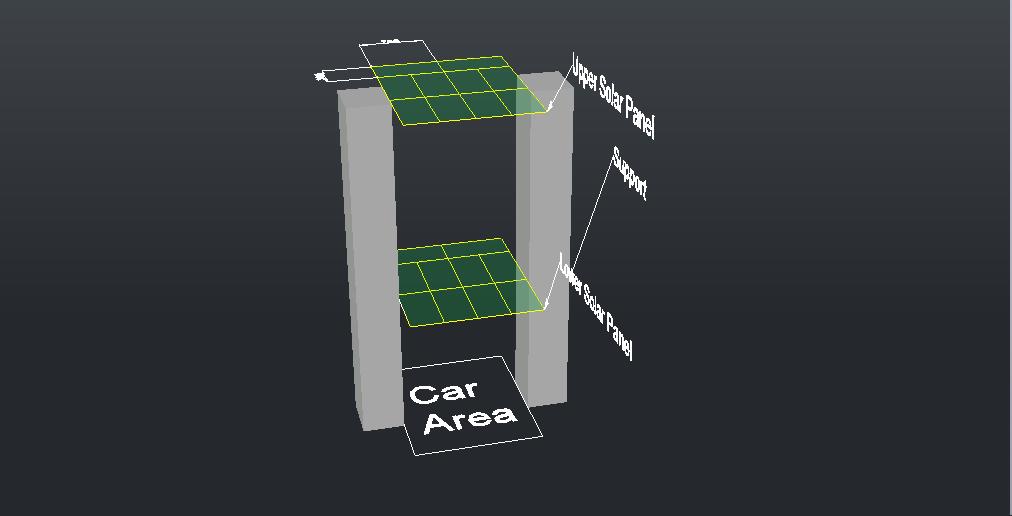 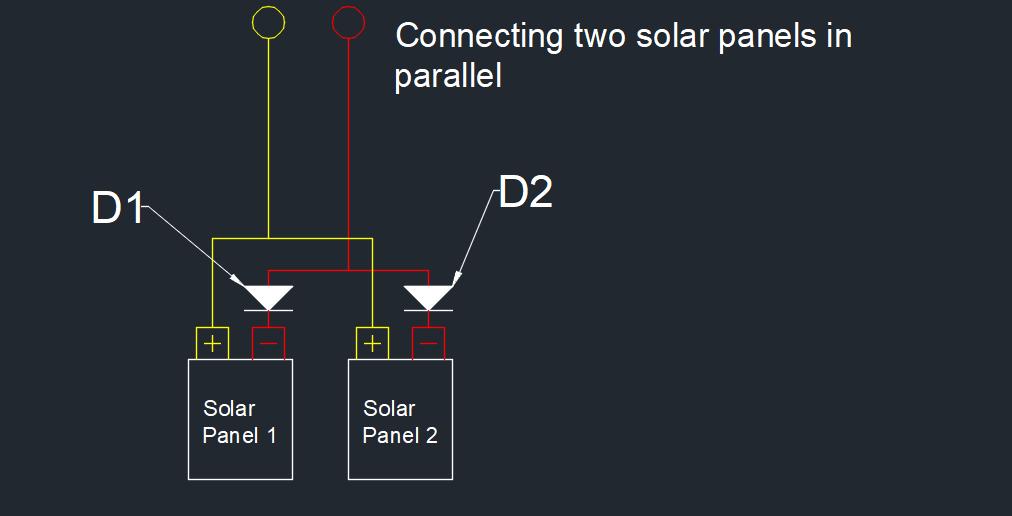 I have also suggested this design to a European company, so hopefully this design is adopted all over the world.