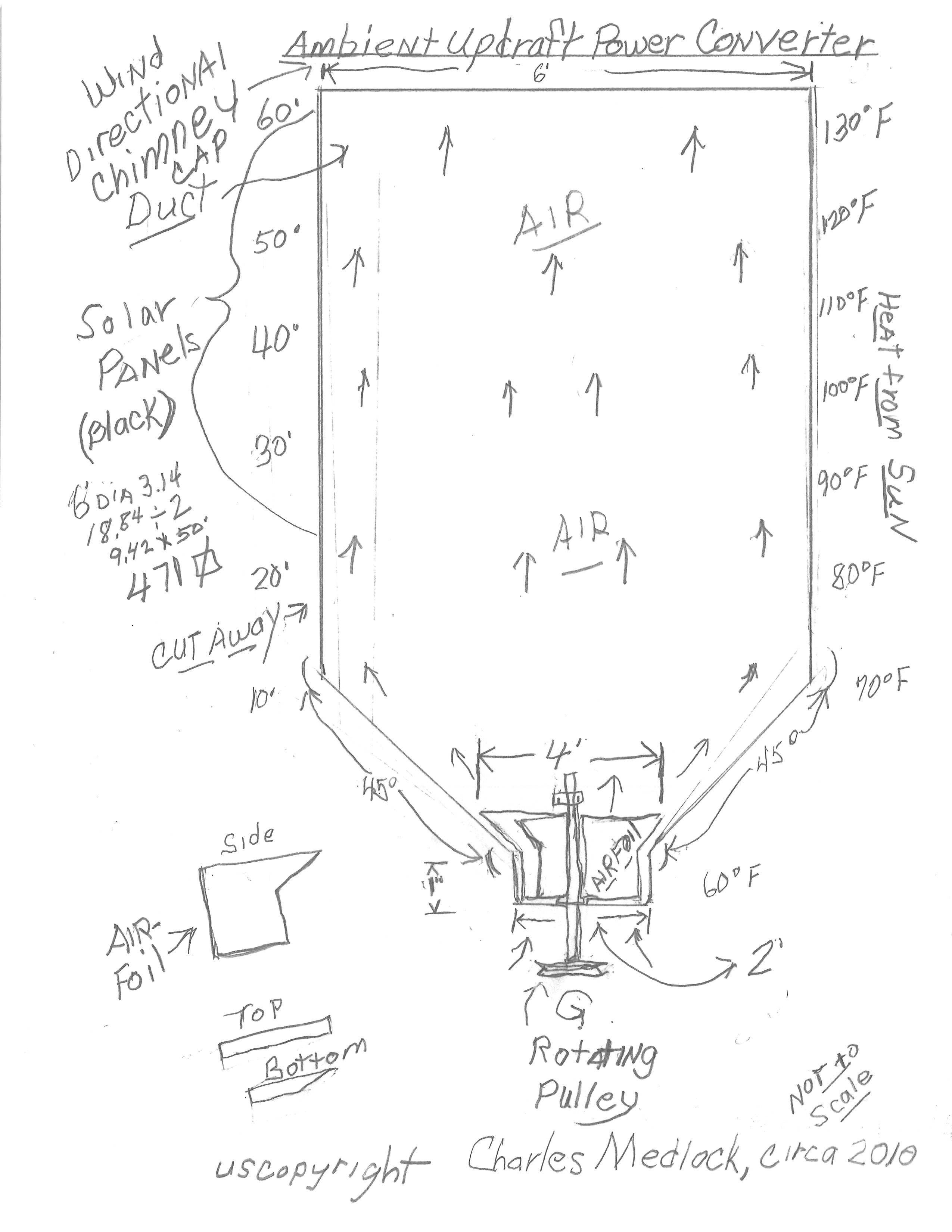 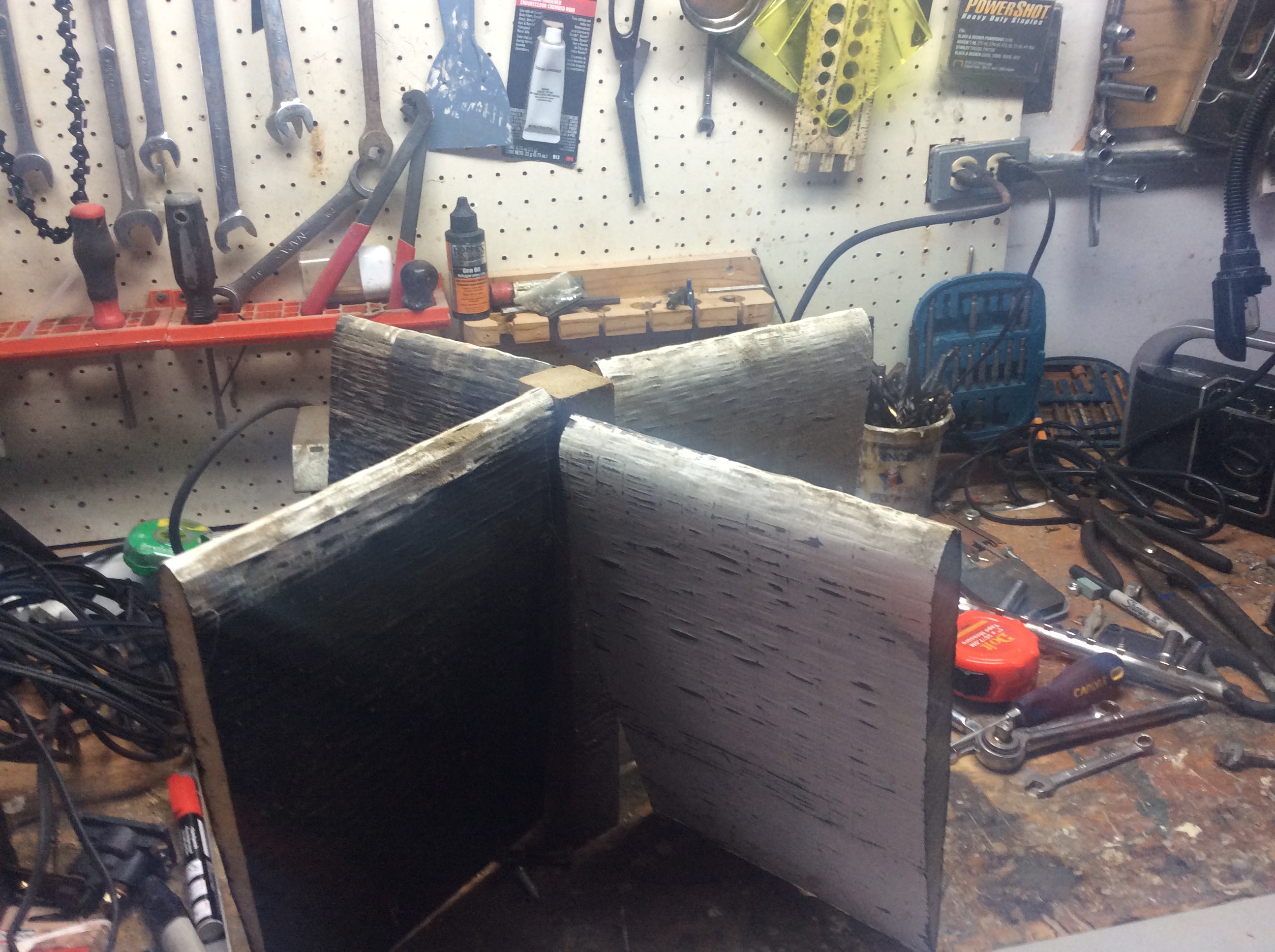 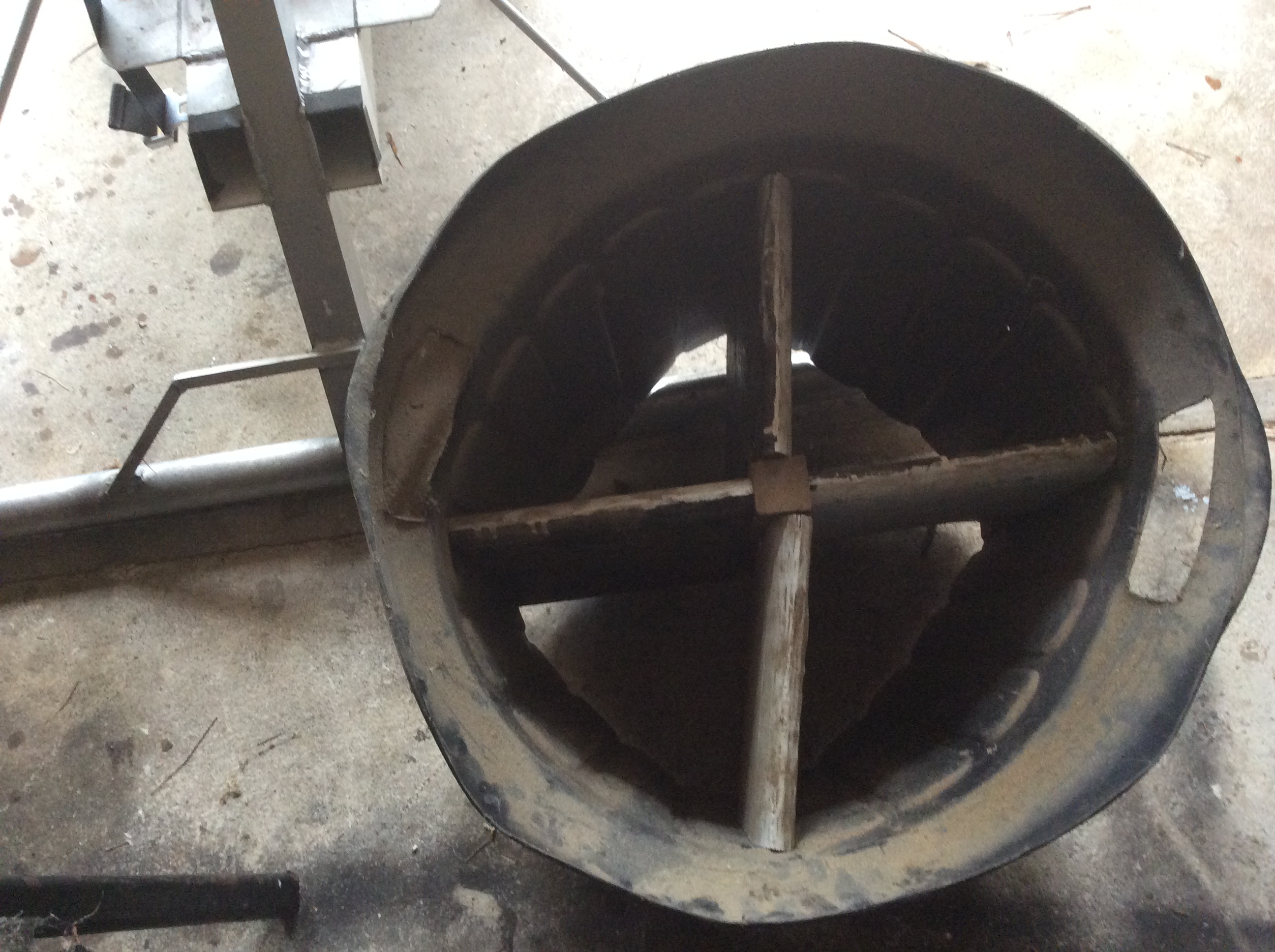 The reason for the duct is the air at the bottom of the duct is heavier than the air at the top. The heavier air surrounding the duct pushes the air up into duct. This alone would cause the air to rise. Just like a fireplace chimney draws air when there is no fire or heat to make it rise. When the fire is lit the fireplace draws, the air rises, quicker and with more power.

Ideally, it will draw cool, dense air from beneath a house, either from the side from the center. The cool, dense air will flow over the almost vertical airfoils creates lift in a rotational direction which causes torque spins a pulley, turning a generator.

The height of the duct draws cool, dense air over the almost vertical airfoils creating lift in a rotational direction, turning a pulley, creating electric energy when connected to a generator.

The duct has an average usable surface area of over 400 square feet for solar panels which would create electric and would be black to absorb sunlight and heat the duct.

For times when the sun isn't shining, and isn't heating the duct and isn't creating energy by solar panels; The height of the duct drawing the air up the duct could be supplemented with a wind directional chimney cap at the top.

The AUPC, would draw upward relatively cool, dense air beneath a home using the height of a duct. The color black will heat the air, solar panels to generate electric, and a wind directional chimney cap to draw the air. The duct, being 2 or 3 times the diameter of the inlet at the bottom will draw the maximum air flow.