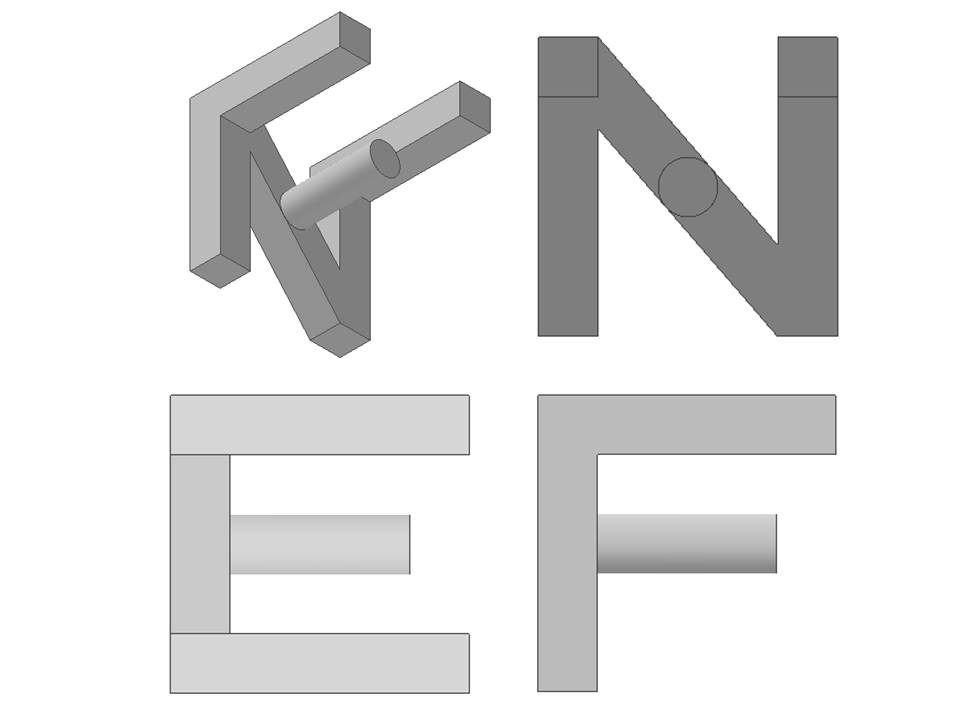 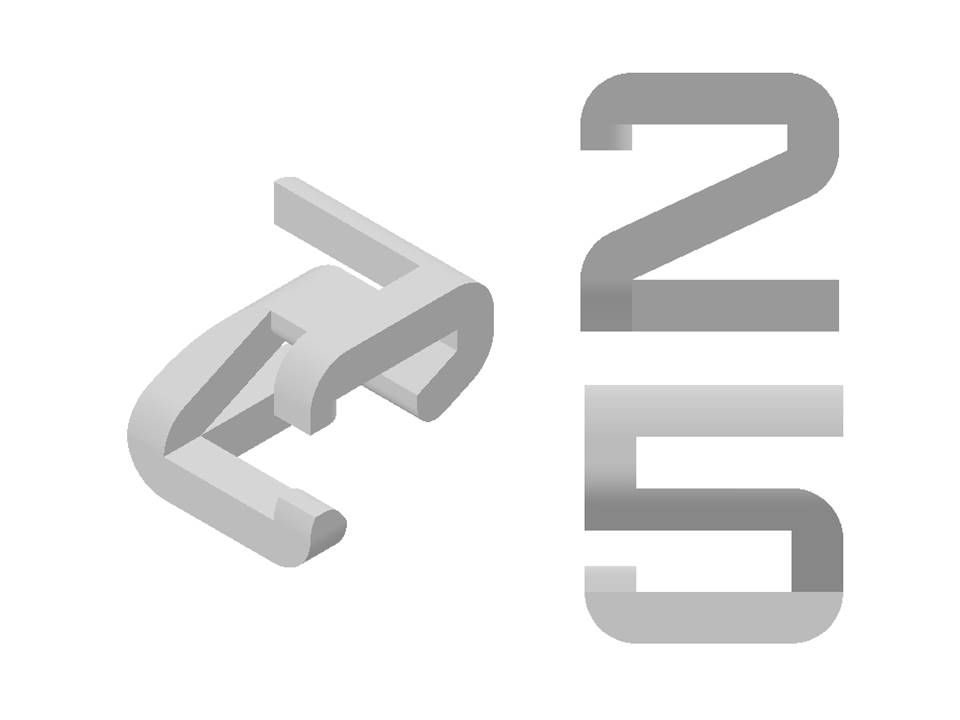 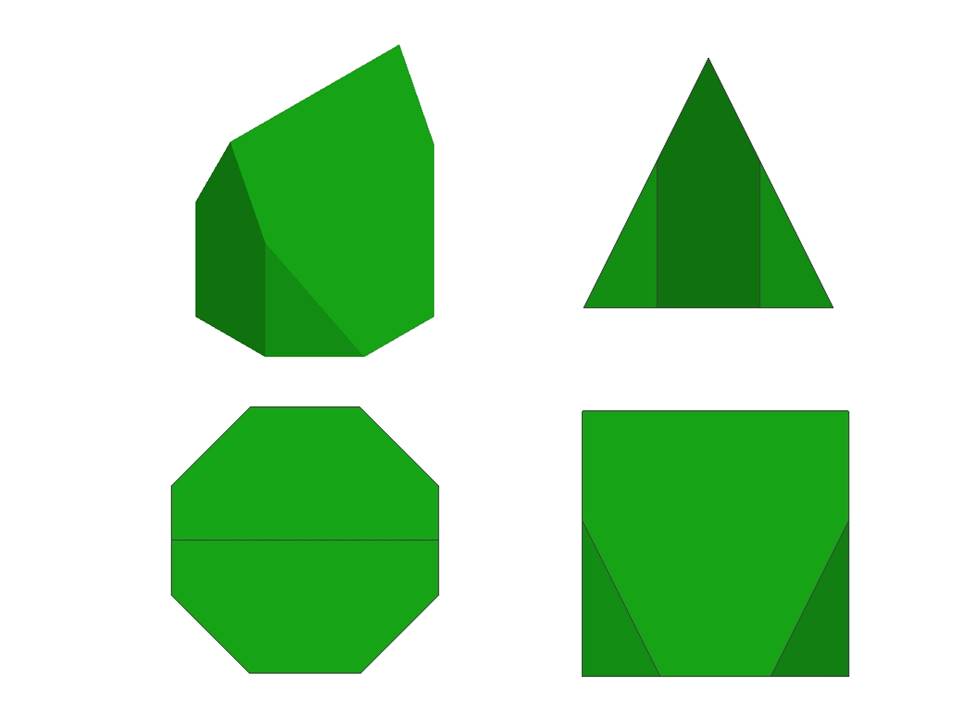 There is ample evidence that instruction in spatial visualization skills is effective in improving outcomes for STEM education. Research conducted since the early 1990s has proven that spatial visualization practice and training lead to better grades and improves retention and graduation rates in general for all students.

With this goal in mind, I invented a new method based on a new and unique approach. The method was further developed as a new type of game for educational purposes. It uses 3D solids representing different images when viewed from different angles. The images are the contours of letters of the alphabet, numbers, and plane geometric figures. The viewer must identify the contours by manipulating the solids to observe what is projected from each direction. All these representations, the letters, the numbers, and plane geometric shapes, are by definition flat having only 2D images. When they are combined to create the views of a 3D object, visualizing the results becomes quite a challenge and at the same time, that exercise improves spatial visualization skills.

This new method was presented in the book "A, B, See... in 3D" and it has been used for over nine years with demonstrated success on a large number of students with a wide variety of visualization skills. They were students from kindergarten and elementary schools where they were learning the alphabet, the numbers, and the geometric figures, to college students taking engineering and architecture graphics classes. It has been tested in a recuperative medicine facility with stroke and Alzheimer patients receiving very positive comments from physicians and nurses. It will have to be tested further to evaluate the extent of improvements it provides.

The game also won “The Best Educational Concept” Award in the Senior Division at the Chicago Toys and Games Convention in 2017, the largest convention of this nature in the United States. With a continually increasing demand for informal educational materials that are also entertaining, this game fulfills all the requirements for a top “edutainment” product.

A broad appeal to a large segment of the population creates all the necessary conditions for the game to be a smashing success. It can be played everywhere and it can also be developed to be played electronically and on-line.