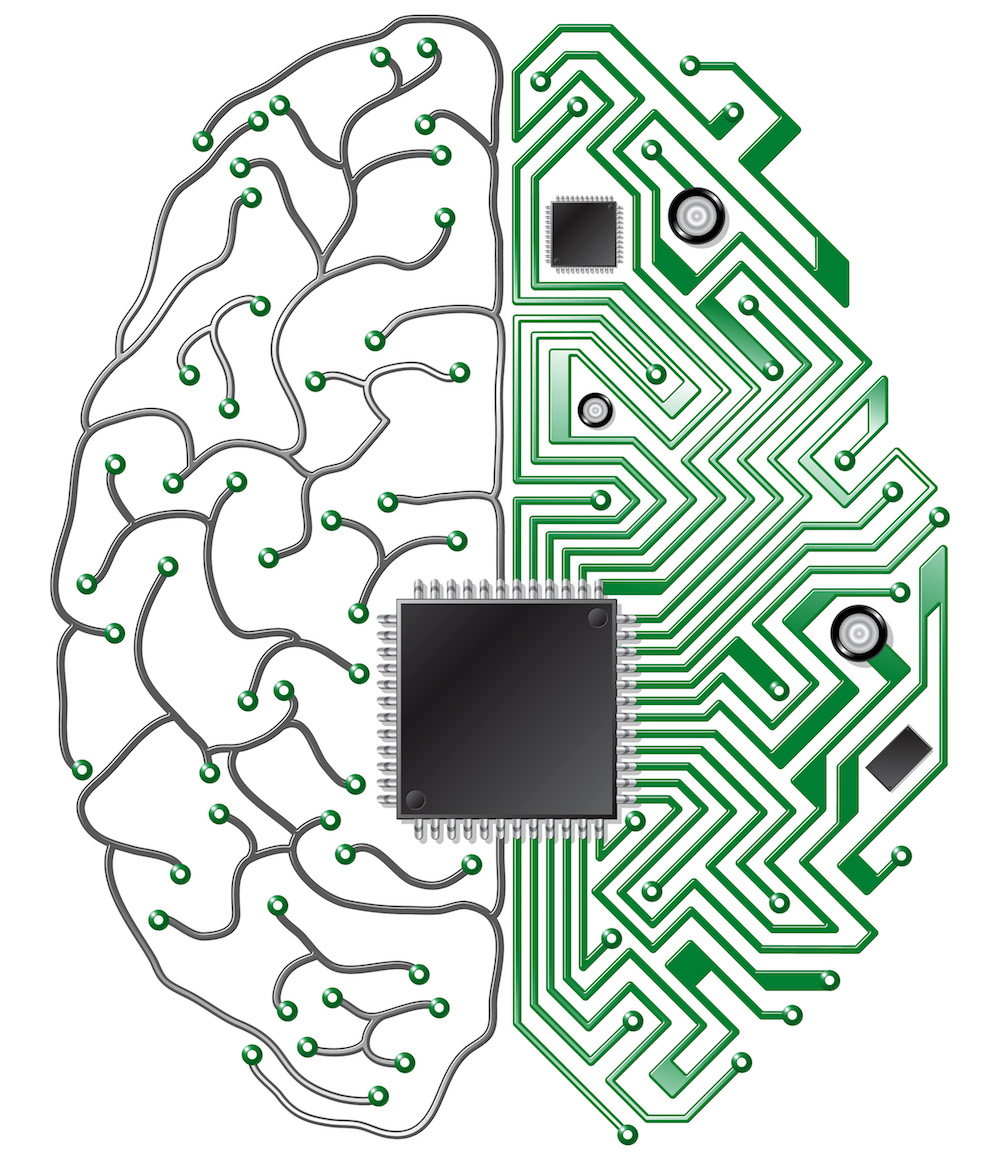 Working- For higher nry processor there is no role for Boolean algebra, we have to use the normal algebraic operations like +,-,x,÷,…etc.

Addition can be taken care by combining two input digits of input numbers. Carry of addition has to be taken care of as usual. Multiplication can be taken care of by simple voltage amplifier. The multiplication is done by following way, reduce voltage of one of input digit by the number of times equal to the base of number system used (if 256nry number system is used reduce voltage by a factor of 256) using an electronic voltage regulator. Then this digit and second input digit is fed through inputs of a voltage amplifier in such a way that output voltage is equal to multiplication of these inputs by choosing single correct gain of amplification. Use the integer part of output as carry and number after the dot (after decimal in number system with base 10) should be amplified by a gain equal to the base of number system used. To get the primary digit of product, carry is inverted and combined with result of first amplification and then that is amplified by gain equal to base of number system used to get the primary digit. For example:- to multiply 7 and 3 in decimal number system, first reduce voltage of a digit by factor of 10, then the numbers will be:
0.7 x 3=2.1

2 is the carry and 2 is inverted and added to 2.1 to get 0.1, and then 0.1 is amplified by a gain of 10 and result is 21 which is equal to 7x3=21; this circuit is for one digit position and for multiple digits repeat this process and add them just like manual multiplication. Shift operation is similar to binary system and can be used to take care of carry of this arithmetic operation. Similarly division and subtraction can be done by operations like inversion.