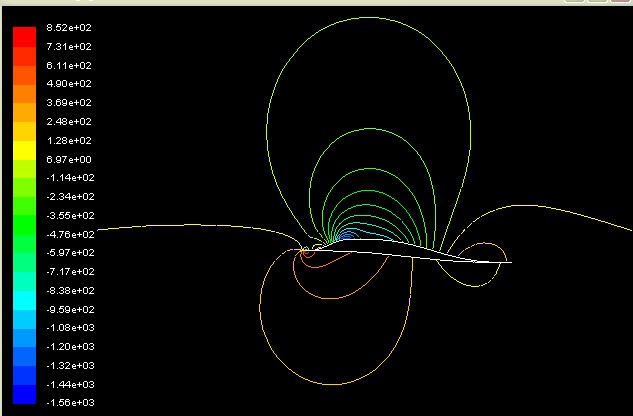 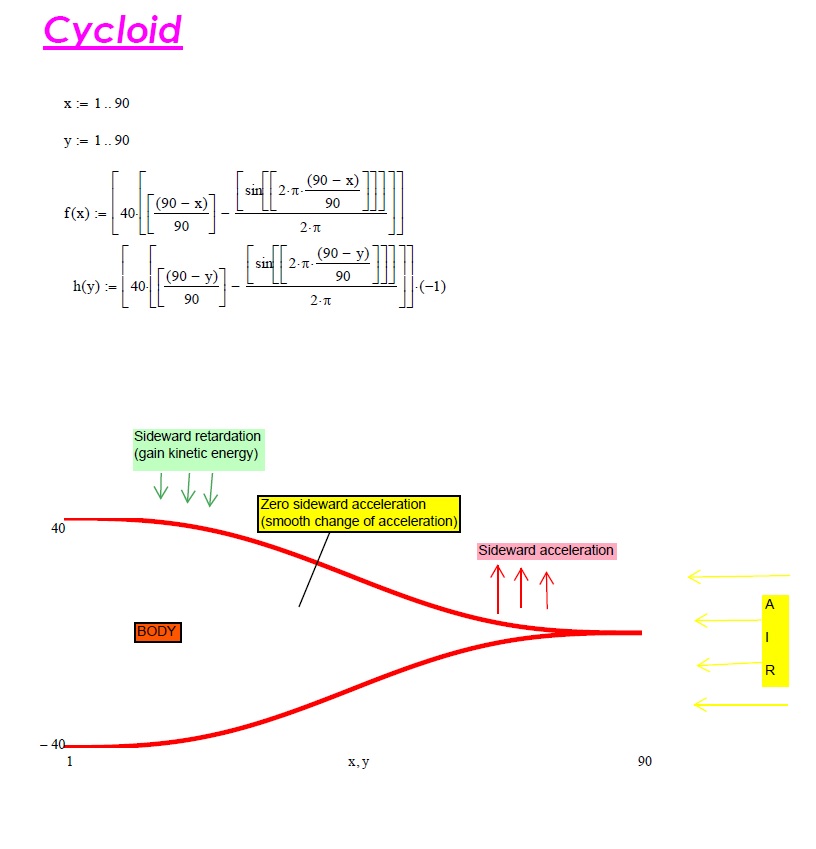 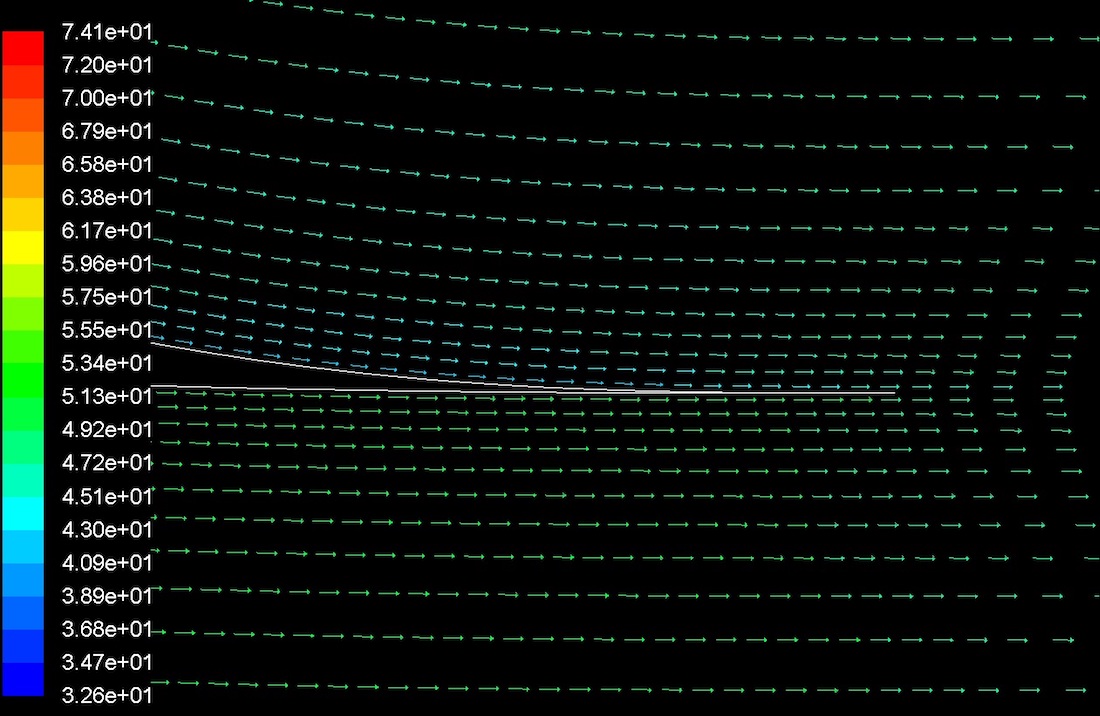 Reduction of drag and boosting of lift to drag ratio is of paramount importance to maximize flight efficiency. In order to reduce turbulence and thereby reduce drag and increase lift to drag ratio, I have successfully developed a new concept after spending several years to research. To move a body against a fluid, the body has to push the fluid sideward and pass through it. So the fluid has two moving direction with respect to the body, one parallel to the body’s direction and second one perpendicular to the body’s direction. Perpendicular velocity is zero until air senses presence of the body. So coefficient of drag can be reduced by the way the body initiates and terminates perpendicular motion of fluid with respect to the body. So if we apply constant acceleration (parabolic) to initiate sideward (perpendicular) motion and constant retardation to terminate sideward motion (to gain extra kinetic energy given to fluid during sideward acceleration of air(there will be low pressure at this retarding region). Then pressure impulse on the body will be lowest. Thus coefficient of drag will be lowest. Cycloid too can be used which has the smoothest acceleration curves and cycloid is also the curve for the fastest descent.

While using Cycloid profile when top and bottom streamlines join vertical component of velocity will be zero so turbulence will be very less. Cycloids too can be used because they are smooth acceleration curves without any sharp bends. Equation is For cylindrical body these curves can be revolved 360 degree to form front and back side of body.

In my cycloid wing design pressure at the top and bottom of trailing edge is almost equal. So there is less flow around tip from bottom to top at trailing edge. This will reduce vortex generated. Thus induced drag will be very low.

Horizontal velocity at trailing edge assures that all the kinetic energy given by moving body to air to initiate vertical velocity in air(For body to pass through)at leading edge is given back to body by air before leaving trailing edge.