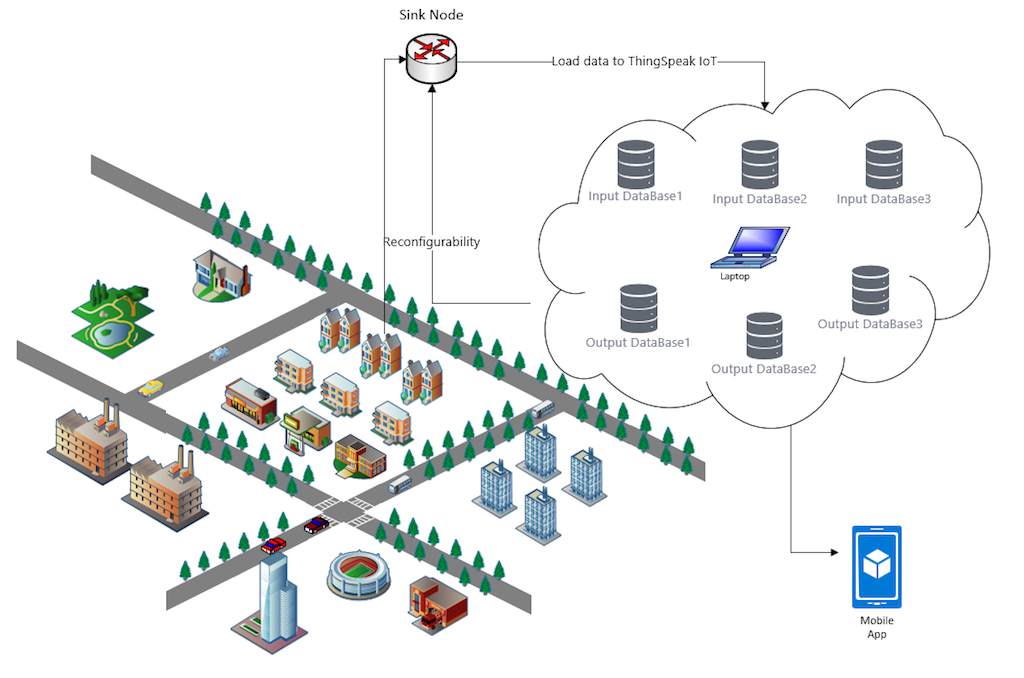 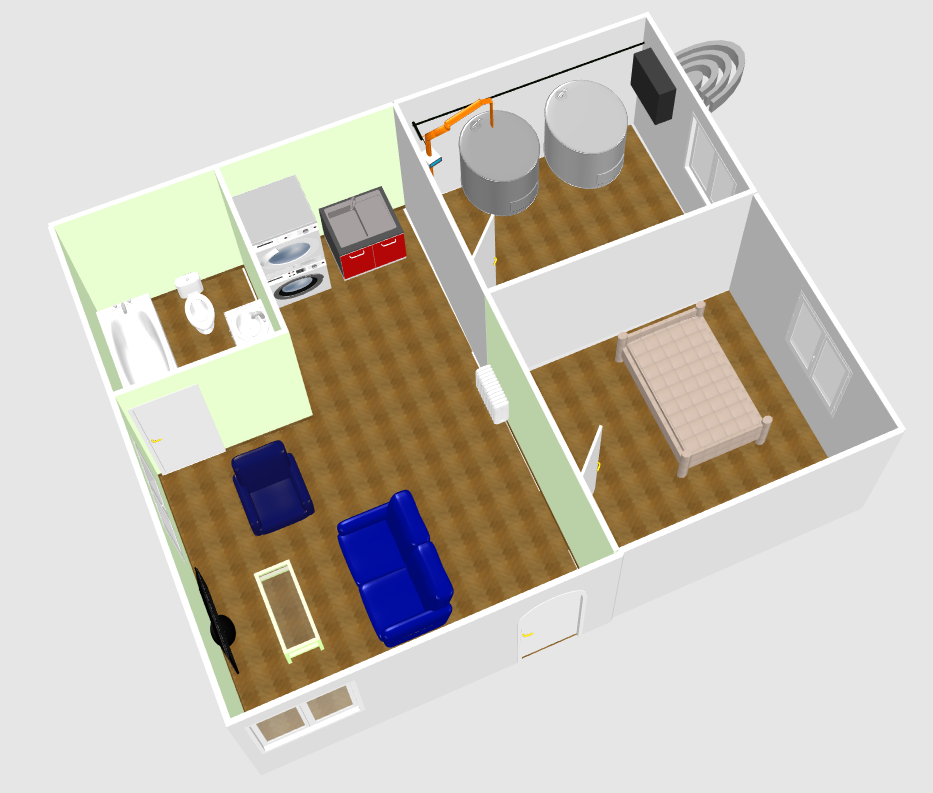 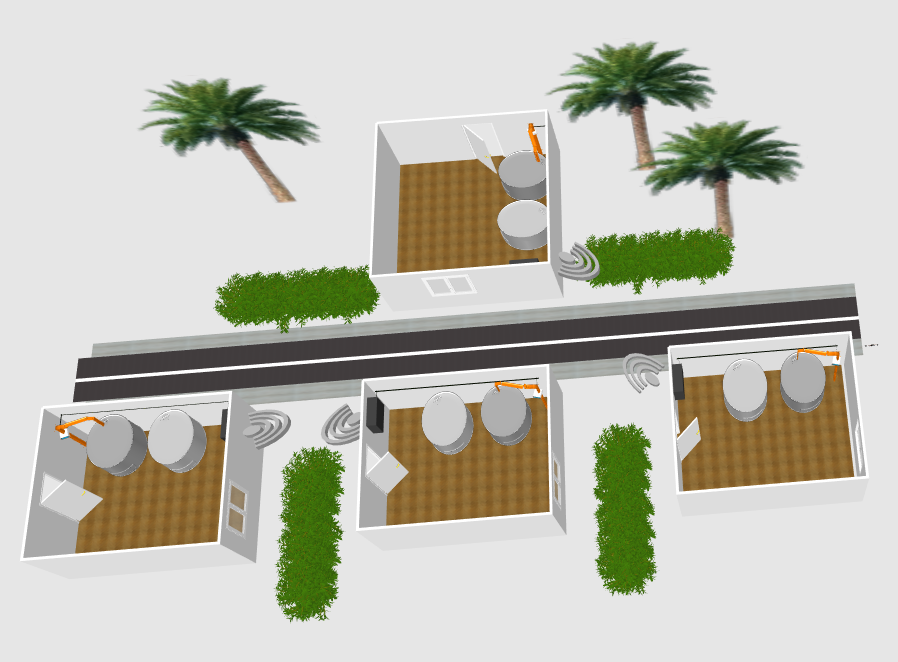 The province of Nova Scotia (NS) in Canada has been shown to have very high levels of radon emissions which is often concentrated indoors in the basement of different houses. NS shows one of the highest levels of radon emission in Canada with about 25% higher risk of lung cancers. Moreover, various studies have shown the health hazards associated with radon emissions in NS and around the world. Radon is produced when uranium, thorium and radium break down soil, rock and water, and then released to the air. Radon and other water pollutants also contribute significantly to the water quality found in each household in Nova Scotia and around the world. Similarly, the study conducted by Environment Canada from 1990 to 2016 showed 5 key air pollutants namely sulphur oxide, nitrogen oxide, volatile organic compounds, carbon monoxide and fine particles. In a separate study, these pollutants were showed to contribute significantly to the overall indoor air quality in the Canadian households.

Identified Problem
For so many years, the residents of NS have found reasons to monitor radon levels only when houses are being sold. To accurately characterize radon emission levels, it has been shown that the levels must be monitored over an extended duration.However, mere measurements are taken over just a few hours to seal property transactions in NS. Yet, there are increased occurrence of lung cancers within the province.

Innovation1
In this project, a sensor network that monitors and analyzes the data for air and water quality in real-time is presented. The network is deployed for a full year to achieve reliable data. Also, the other 5 key determinant of indoor air quality is measured and the levels are compared to the recommended reference levels by Health Canada. The indoor water quality is determined by comparing the pH levels, dissolved oxygen and conductivity to the permitted reference levels in each house. For each deployment location, the water and air quality sensors are integrated into a single module through a very low power, high-speed ESP8266 microcontroller. The module is connected serially to a MRF24J40MB transceiver which supports a ZigBee mesh network. The radio frequency (RF) transceiver also avoids the internet, thus achieves a secured network.

Innovation2
Having identified the problems with the interconnectivity of smart home devices. Consumers are faced with many isolated devices while back-end developers are faced with the difficulty of mining data from too many platforms. Scalability is achieved by integrating other smart home sensors/devices into the single transceiver module.
The module is deployed indoors in the basement of residential houses. The link budget is calculated to minimize the path loss between nodes. Also, power management is designed on the module for an extended deployment duration.

Innovation3
The data insights are transformed into usable JSON formats and uploaded to the MATLAB ThingSpeak platform. The input channels capture the time series data, data analytics are done locally and the results are sent through ThingSpeak's output channels to a custom app.