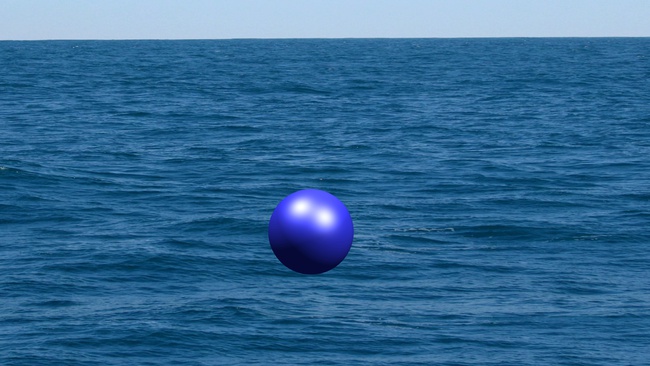 It is thought that, like other areas of concentrated marine debris in the world's oceans, the Great Pacific garbage patch formed gradually as a result of the ocean or marine pollution gathered by ocean currents. The Great Pacific Garbage Patch isn't the only accumulation of debris in the world's oceans, water currents and wind also collect debris is four other areas known as gyres. Those are located in the South Pacific Ocean, the Indian Ocean, and the North and South Atlantic Ocean. Pacific Trash Vortex. The Great Pacific Garbage Patch is a collection of marine debris in the North Pacific Ocean. The zone acts like a highway that moves debris from one patch to another. The entire Great Pacific Garbage Patch is bounded by the North Pacific Subtropical Gyre. A Gyre is a system of circulating currents in an ocean, caused by the Coriolis Effect. There are actually two "garbage patches" in the North Pacific Ocean - a western garbage patch, located southeast of Japan, and the eastern garbage patch, located between San Francisco and Hawaii. This tells us because of ocean current and wind plastic garbage are never in one place. This makes it difficult to clean.

This project is about building a lightweight plastic bottle having a tracking device on it that will be dumped on the ocean to track the movement of similar plastic waste. This will solve our problem big time. The device is waterproof so we do not have to worry about the electrical failure of the system. The tracking device runs using a battery to power the system. The battery can last up to weeks and they are rechargeable. The project is not just about finding Garbage Patch but also to study how those Garbage Patch are formed to collect the garbage before they become big in number and cause serious problem to wildlife around the area.

The design will be uploaded soon.

The plastic bottle will have to be manufactured to make strong or not disintegrateable into microplastic by UV, algae and salt water. But when doing that the final weight and size of the product must be similar to ordinary floating plastic wastes like plastic bottles. To avoid it ingested by larger animals, we can make the device spherical so that at no angle is easy to be ingested by animals because it will not fit in their mouth.