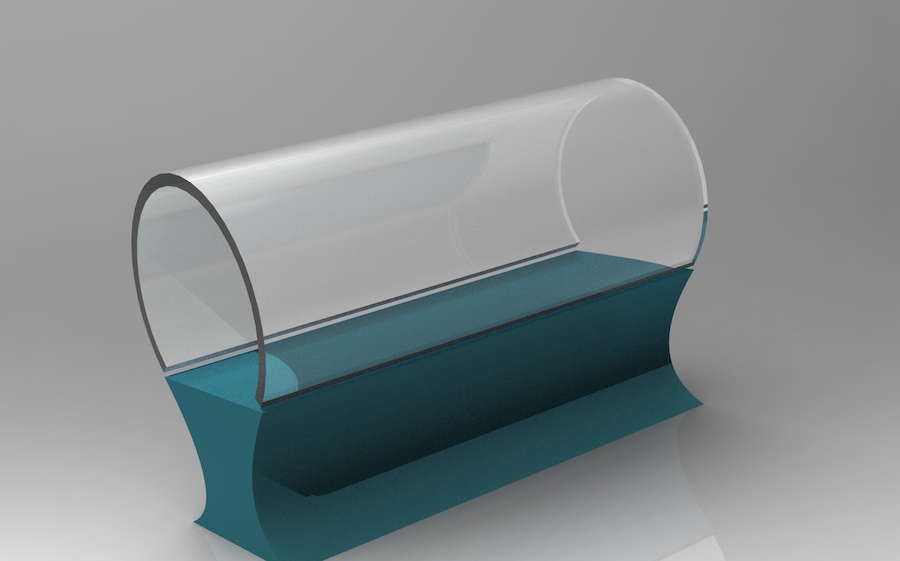 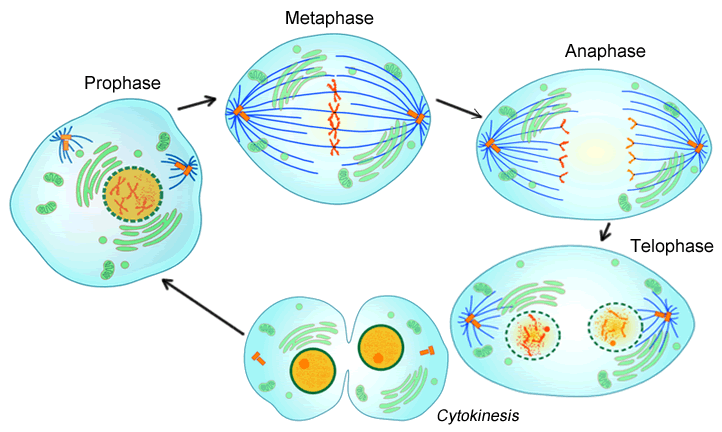 I want to create a dream world... I want to make every person and race in the whole wide world equal and united by making all human equally good-looking and equally intelligent. For realizing that dream, I have invented a new Electromagnetic Cosmetic Therapy and a gene manipulation technology.

Mitotic Spindles (microtubules attached to the mitotic spindle and to part of the centromere) determine position of divided cells. Two structures called centrosomes move to opposite sides of the cell during this phase and begin building the mitotic spindle. Cell may contain a pair of centrioles (or microtubule organizing centers in plants) both of which are organizational sites for microtubules. Centrioles begin moving to opposite ends of the cell and fibers extend from the centromeres. Some fibers cross the cell to form the mitotic spindle. Paired chromosomes separate at the kinetochores and move to opposite sides of the cell. Motion results from a combination of kinetochore movement along the spindle microtubules and through the physical interaction of polar microtubules. if spindle is positioned there by electrochemical position we can alter positions of individual spindles by external electromagnetic force and make a new shape for cell structure like human body parts. For a growing child we study growing mechanism to adulthood and make alteration at the right position at right time to get desired shape at adulthood. For an adult human we can stimulate cell division and reposition spindles by electromagnetic force to get the desired shape. For reshaping bones in an adult we can use the mechanism of bone fracture healing to reshape bones. For that we can use electron scanning by multiple beams and make change spindles position by a small amount by first beam so that we do not disturb neighboring cells much and then progressively by next beam and finalize shape by final beam. We can use this system to cure internal injury also by accelerating healing process or clot blood. By replacing the coding gene that determines position of the spindle with new gene we can make this new shape hereditary. We can use electromagnetic waves to manipulate the position of these spindles. We can use nano electromagnetic or nano capacitive devices to relocate these spindles by magnetic or electric field respectively.

Contractile ring- composed of actin filaments, and many structural and regulatory proteins. The ring assembles just beneath the plasma membrane and contracts to constrict the cell into two. The contractile ring invariably forms in the plane of the metaphase plate, at right angles to the long axis of the mitotic spindle, thereby ensuring that division occurs between the two sets of separated chromosomes. So repositioning mitotic spindles will change the position of the metaphase plate thereby repositioning divided cells.

Today a lot of research is done on designer babies. However in designer babies features and properties of babies are dependent on donors of sperm and egg. But in EMCT only shape determining genes are manipulated so other features of the father and mother remain intact