To the worldwide aviation community,

The VTOL JetCar is a new personal jet-powered aircraft concept.  It will perform a function that currently no other aircraft can accomplish.  When incorporated as standard safety procedure, this new aircraft will execute: 'the first ever automated vertical-flight turning-into-the-wind maneuvers', during the most crucial stages of flight: takeoffs and landings.

The JetCar's automated 'turning-into-the-wind' will become a standard safety function to eliminate takeoff-and-landing accidents attributed to adverse crosswind-flight conditions.  This function will be performed during the hovering phase, before transitioning to normal flight and preceding a vertical landing, at the end of a flight.  This safety feature will make general aviation more enticing to the affluent. 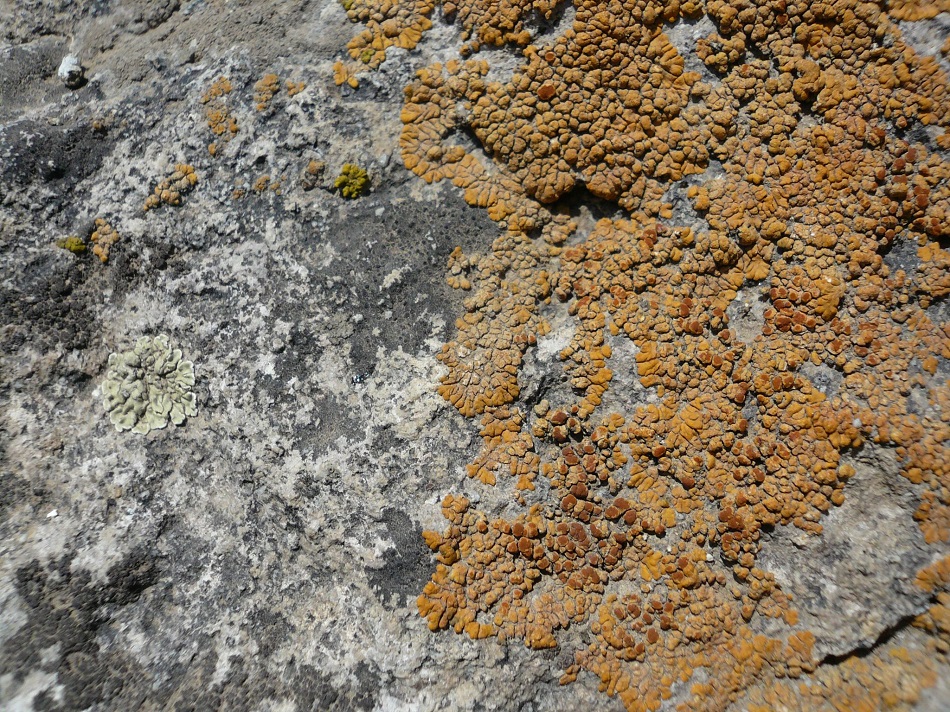 Finding life in the Universe entirely different to the one evolved on Earth elsewhere is plausible. This is a significant constraint for life-detecting instruments that were sent and may be sent elsewhere in the solar system, as how could we detect life as “we don’t know it”?

Here we argue that disregarding the type of lifeform that could be envisioned, all must share in common the attribute of being entities that decrease their internal entropy at the expense of free energy obtained from its surroundings. As entropy quantifies the degree of disorder in a system, any envisioned lifeform must have a higher degree of order than its supporting environment.

Here we show that by using our fractal mathematics analysis ... 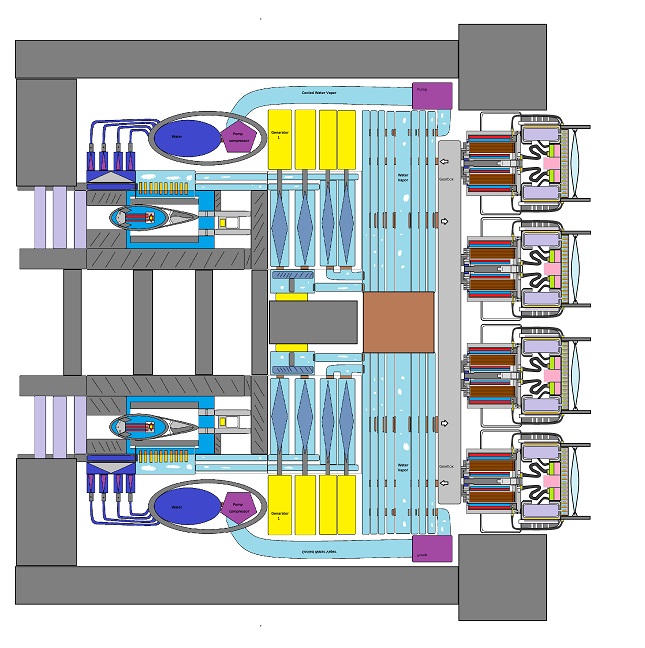 The Photonic Space Engine Driver or P.S.E.D is the future solution for deep space transportation and energy needs. Potential benefits include low cost accelerated transportation of resources from mining operations, time consuming transportation of valuable equipment or personnel from deep space missions and an abundant supply of energy for domestic and external use. This allows for low costs in fuel consumption.

PSED uses intensely concentrated light for a constant clean acceleration in order to conserve solid or liquid propellants for immediate use. The PSED module would be applied to large powerful satellites, space stations, spaceships and all related space vehicles that fit within the gross spacecraft category. If applied correctly PSED's market potential will include the access to untapped ...

Prillings for Next Generation Rocket Fuel 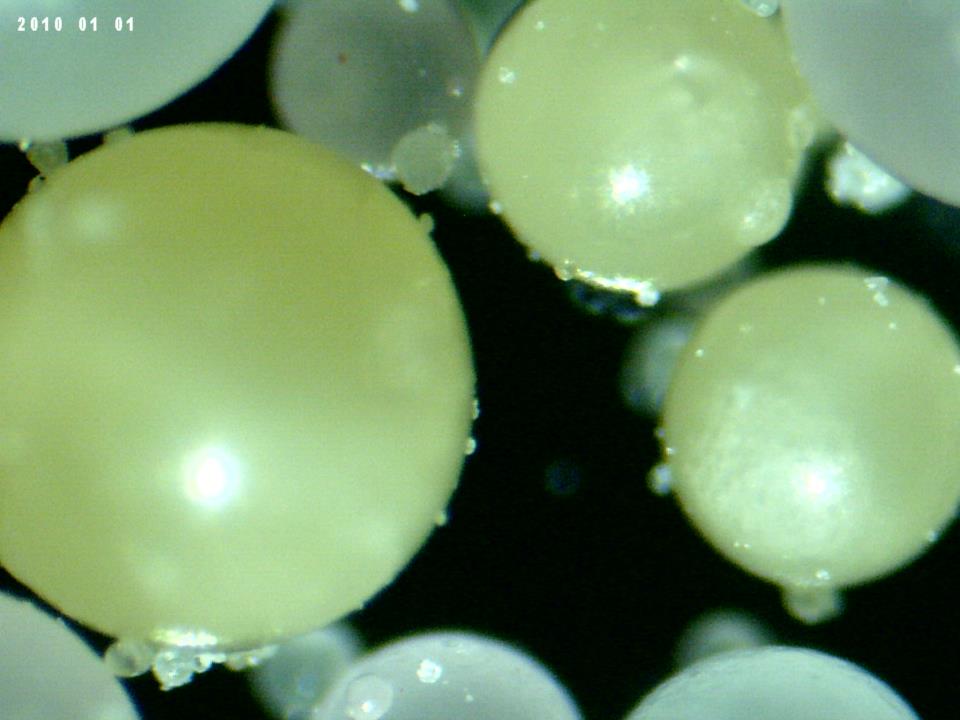 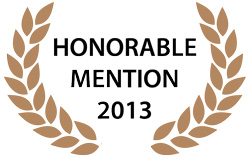 The project focus was to develop next-generation solid-sphere prillings that have secondary and tertiary matrixes comprised of microcrystalline hydrocarbon nano particles for use as an advanced hybrid rocket fuel based on liquid layer hybrid combustion theory. We produced prillings in sizes ranging from .25um to 8000um using synthetic PCM's that are highly stable.

Our microencapsulation process and instrument is a NASA Spinoff technology first used to produce glass microbeads in space on STS41/STS-43 and later to spawn creation of an arsenal of oilspill cleanup, medical, pharma and food products.

The video demo shows small scale static test (burn) using just 10g of prilling-product that is 250um in size and encapsulated in a polypropylene sheath comprising the solid rocket fuel ... 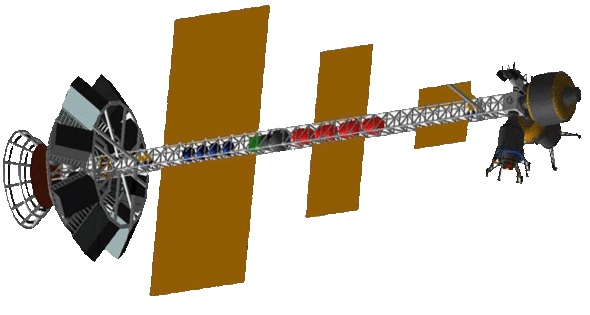 The University of Alabama in Huntsville is conducting pulsed fusion propulsion research with the Charger-1 device. The Charger-1 is a ~500 kJ pulsed power facility capable of 2 MA discharges at 3 TW of instantaneous power. For comparison, the electrical power in the entire global grid is 15 TW. The Charger-1 will be used to research pertinent technologies for pulsed z-pinch fusion propulsion. In z-pinch fusion, a current discharge is used to ionize a fuel pellet, and the resulting plasma is compressed by the Lorentz force until a fusion reaction occurs. A magnetic nozzle is then used to transfer momentum from the expanding fusion plasma to the spacecraft for propulsive impulse. As the fusion plasma expands, the magnetic field ... 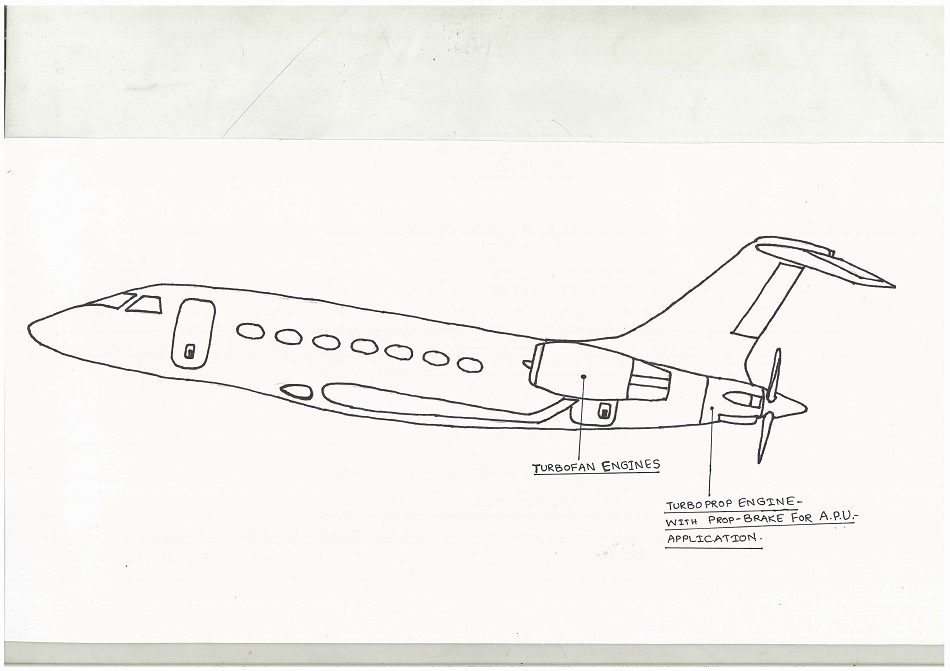 Turboprop engine as a Pusher Configuration with combination of Prop-Brake can be effectively used instead of a Turbo-Shaft Engine as Auxiliary Power Unit on a Multiple Engine Powered Airplane. The Pusher Turboprop engine on ground with Prop-Brakes 'ON' can be used to power the airplane from Bleed-Air to start the Engines, Environmental system, Electrical System, Pneumatic System. The additional and primary purpose of its use will be to drive a variable pitch propeller using a reduction gear.

Turboprops are very efficient at flight speeds below 725 km/h (450 mph; 390 knots) because the jet velocity of the propeller (and exhaust) is relatively low. Due to the high price of turboprop engines, they are mostly used where high-performance short-takeoff and ...

Quad-Copters to Watch for Us 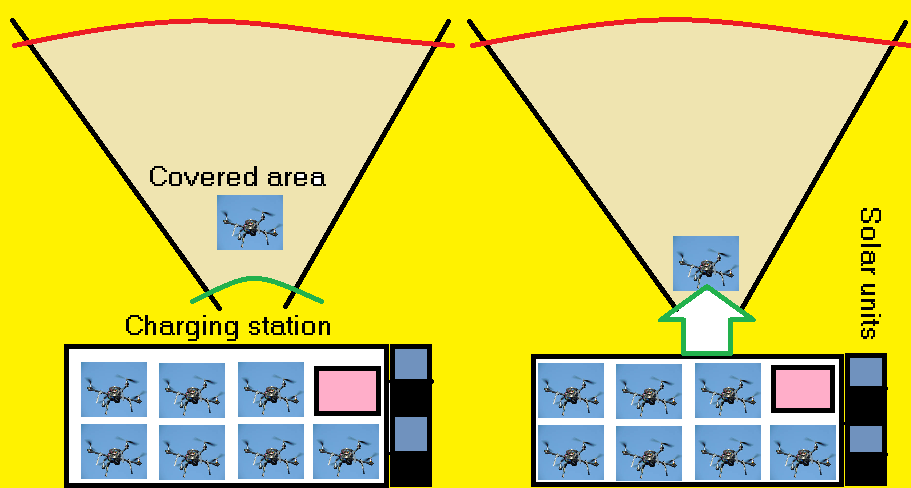 The problem in hand is large borders and areas that can't be monitored.
The idea will provide a way to get information in Terrorist Black Holes and borders that weren't covered with guard patrol and Satellites like deserts, mountains and national water.
The idea is simply using swarms of medium size quad-copters with different monitoring tools on board to cover the areas of interest, the platforms is already developed in the hobby level and can be adapted to industrial level easily but till now never used in large scale project and the total costs is lower than the costs of satellites, permanent guard patrols or unmanned airplanes.
The main components of the system are the quad-copters itself, the charging ...

NASA's Breakthrough Physics Propulsion Program1 stated that the vast energy of Einstein's Nullpunktenergie-the Zero Point Energy field of the Quantum Vacuum might one day be harnessed to provide energy as well as Massless Propulsion. Could the solution to the World's energy problems, and the problem of massless propulsion really be as simple as finding ways to exploit the em radiation pressure of the Quantum Vacuum? If present theories prove to be true, then there are excellent prospects for developing optical metamaterials, based on the current state of Quantum Optics and existing Metamaterials that could harness the radiation pressure of the isotropic EM Quantum Flux ...

Presently it takes months for the OEM and/or Aircraft user to determine what damage their aircraft has sustained in its past operations. The data is collected via a flight data recorder. The data, once downloaded, is then compared to the data collected during flight test and other structural test conducted during certification. The flight test and other data was used to determine when structural components are scheduled for inspections and/or replacement once the aircraft enters into full time service.

As everyone knows, planes do not follow a scripted flight test plan on the daily flights. Some flights are subjected to more or less stresses then during flight test. They are also flown in different climate conditions. However, their maintenance ... 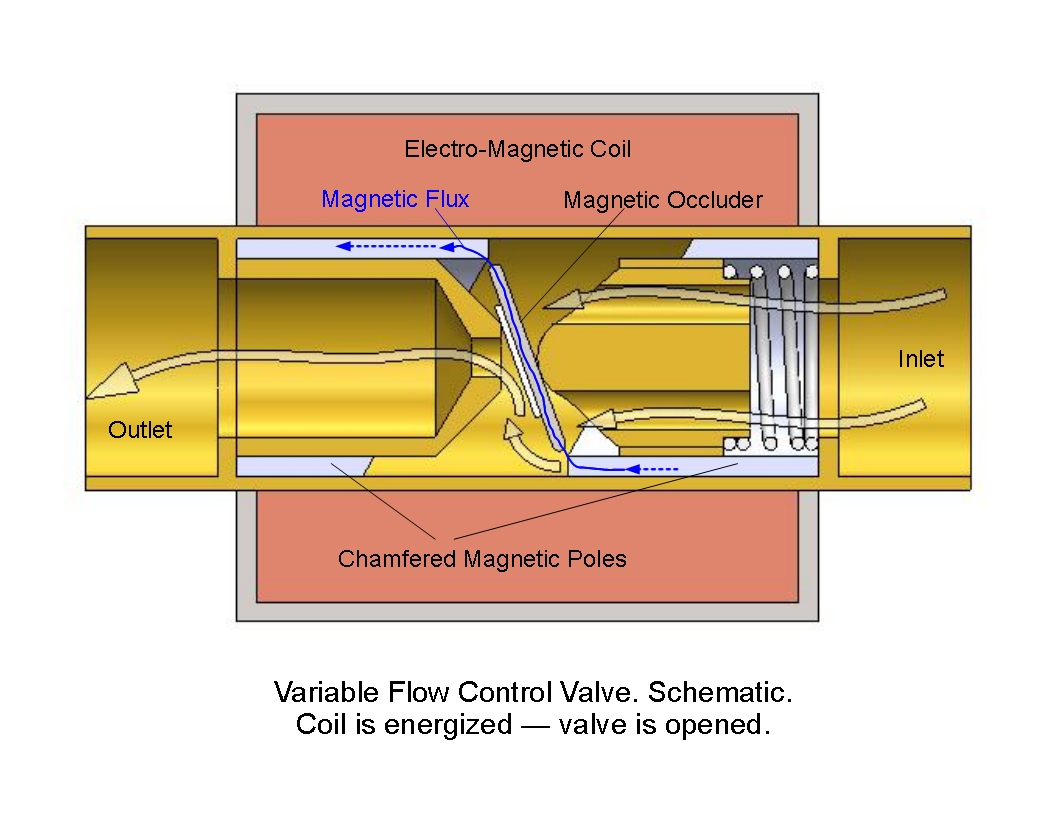 Our electromagnetic variable flow control valve is a very efficient, cheap to make, reliable and provides an outstanding performance including instant response and fail-safe mode which are critical for fuel systems of unmanned autonomous vehicles (UAV) powered by jet, diesel, diesel-gas and other types of engines using fluidic fuels.

There are three main systems for variable control of fluid flow currently available to the market: a) modulated solenoid valves, b) needle spool valves and c) rotational valves with different types of actuation. Bulky design, slow response, complex electronics, parts’ wear and inconsistency of the output can be main disadvantages of some of these systems.

This invention solves existing valves’ issues by utilizing movement of a rotatable ferromagnetic ...