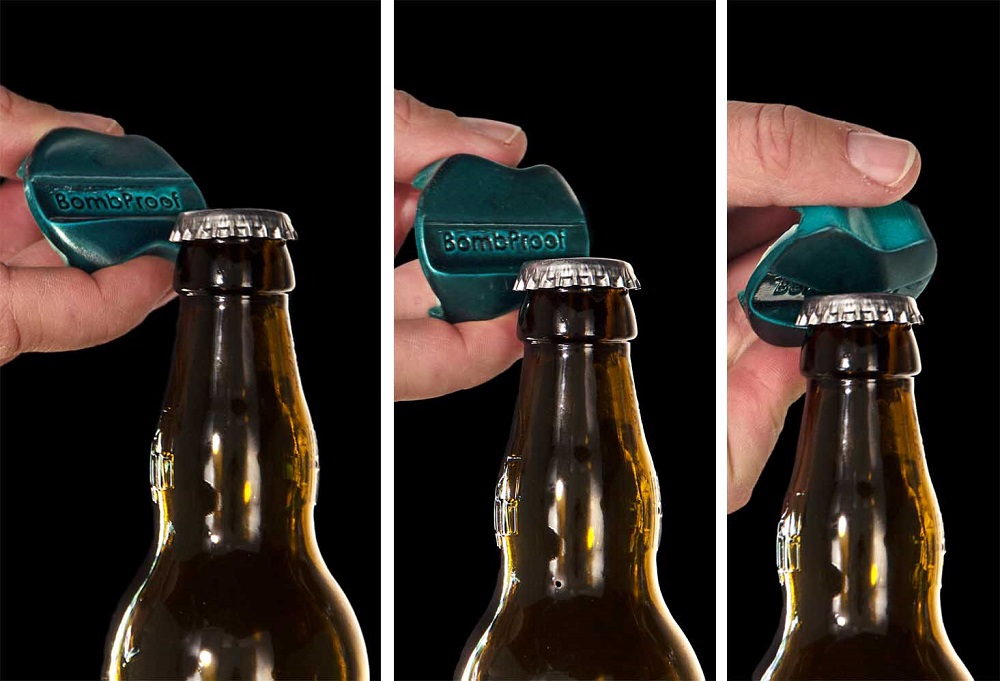 Problem:
After opening a carbonated beverage, the beverage will become “flat” and can’t be saved

Solution.
Save the remainder of the beverage using a sealer.
BUT… most products on the market don’t solve the problem well. This one does. The combined opener & sealer is always on hand

Bombproof opens pop-off and twist-off bottle caps, and features a soft plastic sealer on the underside capable of beautifully re-sealing bottles and maintaining critical CO2 levels — perfect for bombers bottles or your expensive bottle of microbrew.
Using 3D printers, we can customize your beer drinking experience for you! 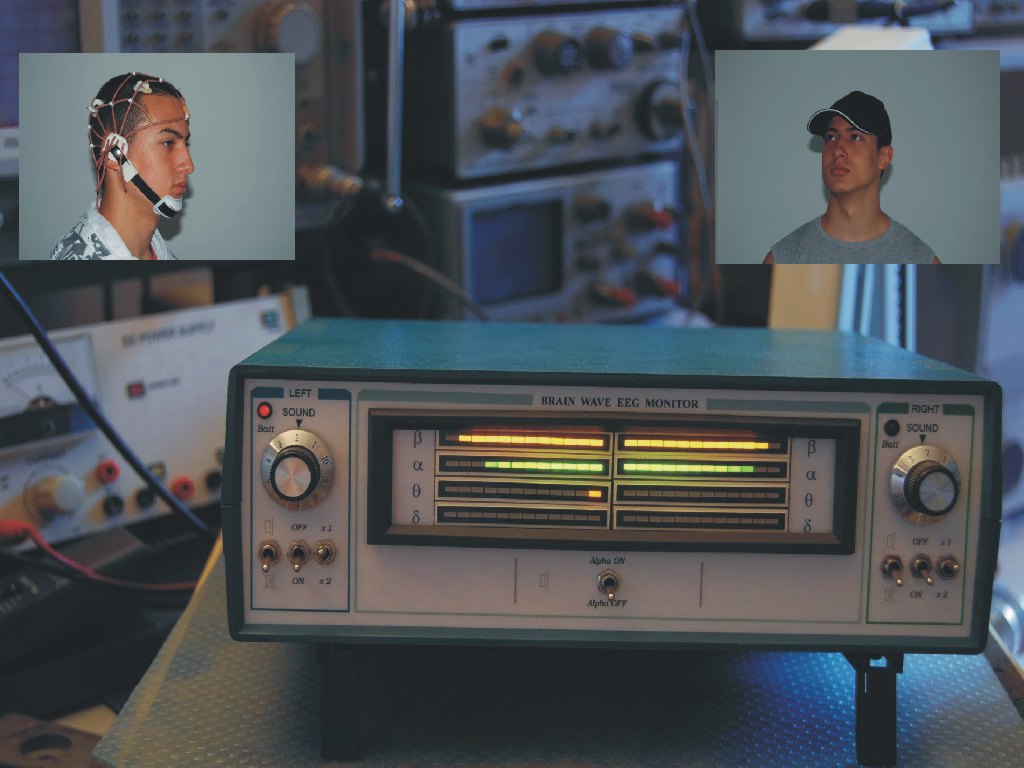 THE PROBLEM:
Monitoring of the EEG (Electro Encefalography) brainwaves is important for medical, sports, relaxation and other activities. We have Beta, Alpha, Theta and Delta waves. In alpha state we have physical and mind possibilities amplified. Learning, sports performance, meditations, sleep control. With insight into the alpha state, you have objective parameters to develop your skils. In my practice, I know people who meditate for years with no real achivement of the alpha state and real relaxation. All was subjective. Classical EEG equipment analyses are offline, after recording you can analyse it in frequency domain with FFT. Many of the EEG devices are non-portable, show EEG in time domain. In many situations you need brainwaves in real time, fast. 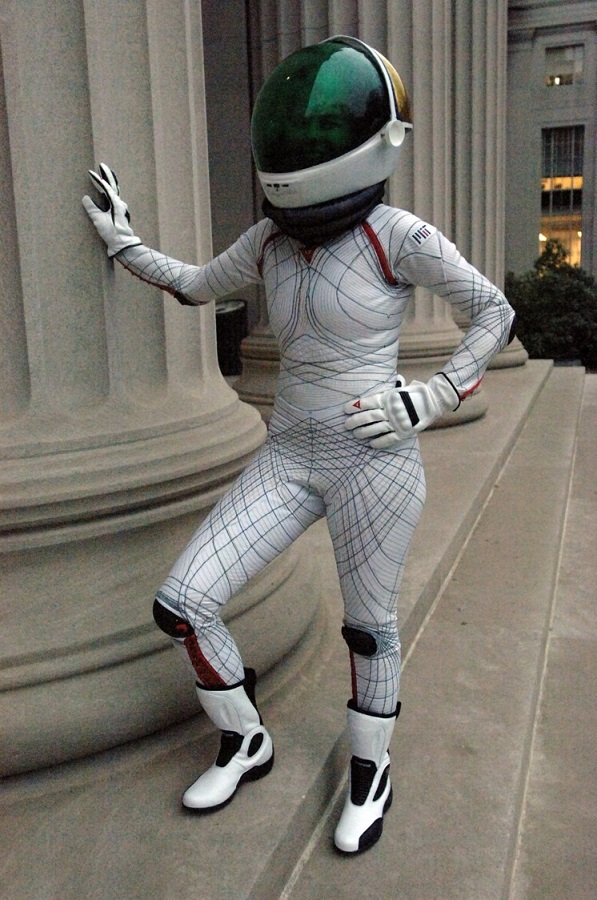 Spacesuit technology for Earth:
This technology already exists, but separately. I am putting it together in a multi-beneficial package, and the greatest benefit is HYBOT. It does not exist yet & it in itself has massive benefit is Electron Muscle Stimulation (EMS) PATCHES or TENS units for pain relief that can be activated remotely for use in muscle contractions for exercise and maintaining tone of patients with MS (etc) or quadriplegics & athletic training. In the hospital the cardiac monitors are hardwired making them awkward.

Addressing Motorcyclist Safety
In the United States the number of motorcyclists is increasing according to the National Highway Traffic Safety Administration (NHTSA), and while motorcycle registrations are increasing, the increasing fatalities were not due to the increase in numbers.

The rate of fatalities per 100 million miles traveled has increased drastically. The increase between 1997 and 2004 was 89%.

The most common motorcycle fatality is due to head injury. Despite the fact that helmets decrease head injuries drastically, many still occur.

The NHTSA estimates that had all motorcyclists involved ...

The system under consideration is intended to replace pepper sprays and tasers that can cause serious injury with a device the size of miniature flashlight whose effectiveness, simplicity and low cost will attract average consumers. Aimed away from the user at assailants, human or canine, the device directs a 130+ decibel acoustic beam with low to ultrasonic frequencies intolerable to animals and birds. Human reaction is initial startling followed by confusion caused by noise level and fear of attracting unwanted attention. Test data of 132 decibel acoustic output with 3/16" (5 mm) diameter tubes guided preliminary designs of small units with replaceable CO2 cartridges activated by a trigger. With 1.25" diameter, 6" length with flare at the end to ... 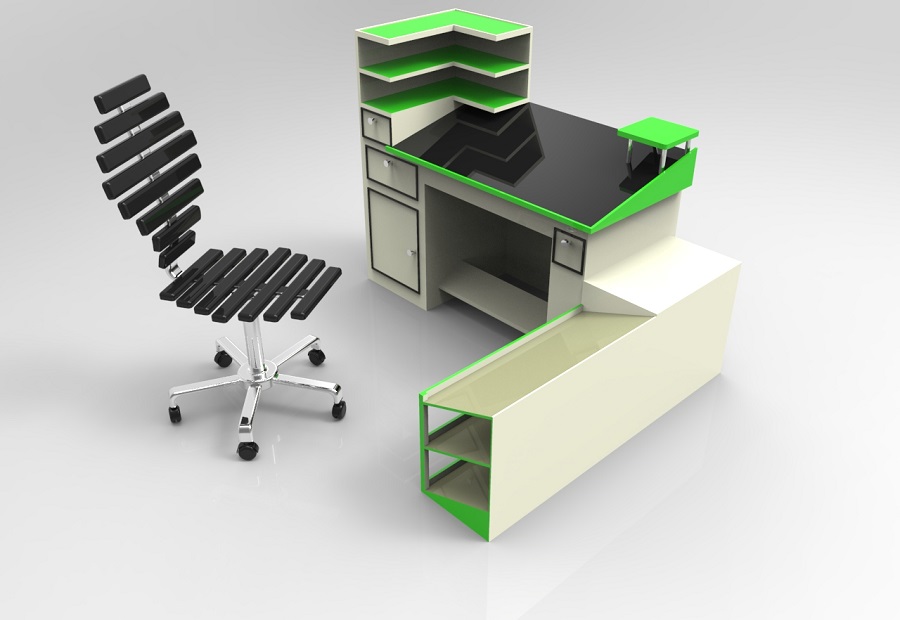 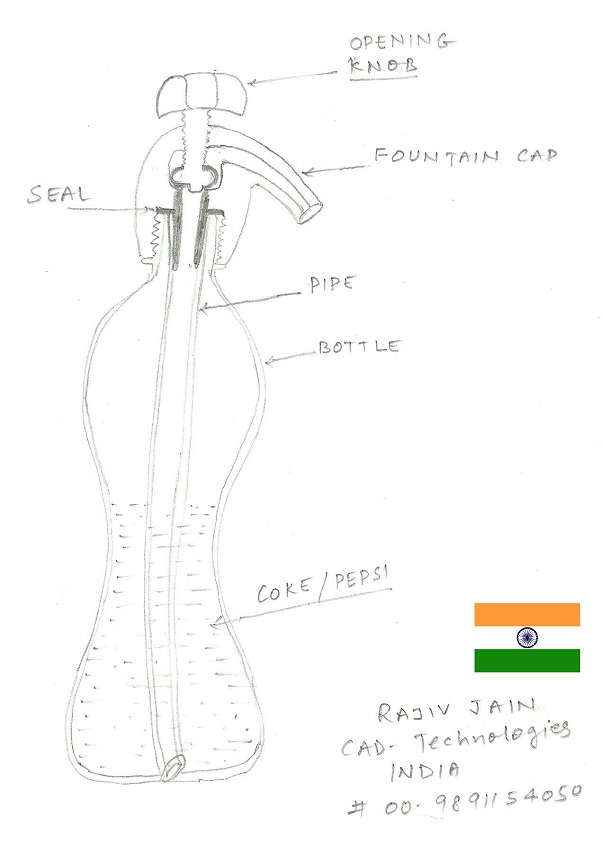 Everyone who loves Coke or Pepsi always wants to have the biggest bottle. But the biggest problem is when we open a big bottle and takes out only 2 or 3 glasses then all its gas goes off & when we open it again the second day all its taste is over which gives and we can’t drink it and can’t throw it.

So keeping this problem in mind we designed a very simple cap that will keep our Coke always refreshing. Every time we take out the Coke it will come out with full of gas and refreshment.

It is a very simple mechanism like pressurized perfume cans. When we turn on the knob Coke with full ...

The BriteDim™ system consists of smart light switches and smart bulbs. Both the bulbs and switches are backward compatible with existing equipment, but when used together they allow the power electronics built into most modern light bulbs to control the bulb's brightness within the bulb, rather than at the switch. This results in energy savings and a simpler architecture.

Each bulb is equipped with a low-power radio-frequency (RF) receiver, and each switch is supplied with a corresponding transmitter. In this way it is similar to several commercially-available lighting systems.

The problem with existing systems is that each bulb must be manually paired with the switch that controls it. Rather than requiring manual configuration, the BriteDim system takes advantage of ... 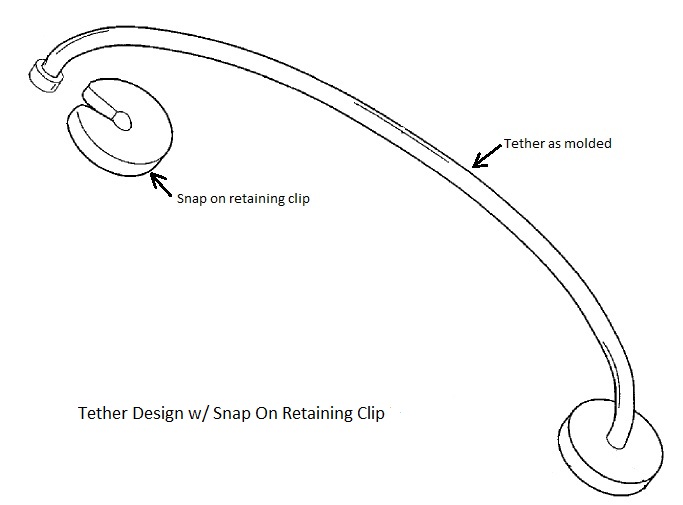 Losing a removable lid to a container can be frustrating. Using a garbage can as an example, the lid can be thrown away with the garbage, blown away by the wind, carried away by a dog, and lost by countless other ways. When you go to the store to buy a lid you have to buy the garbage can as well. This can become costly if the lid continuously becomes lost plus the wasted space storing the collection of lidless garbage cans. Not having lids also attracts unwanted critters where they will make a mess of the garbage and spread it around the yard.

This product will robustly retain the lid to the container preventing loss. The retaining ... 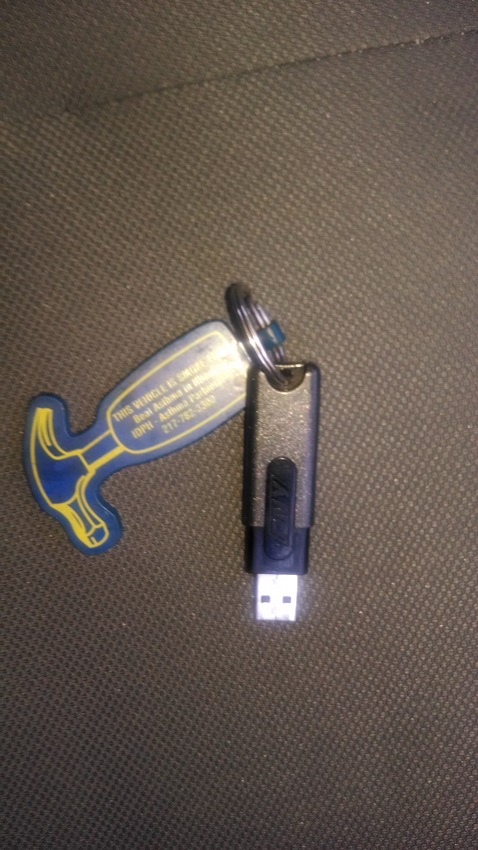 It's like a smart jump drive that is plugged into the credit card swiper and when purchases are performed the Derk keeps track of the purchase for multiple reasons. For exchange returns emailed to a boss. Keep track of for work deductible. Can be emailed to work for sales reports. Traveling expenses. No more lost receipts or coffee spill stains on them. And the Derk can be read by the stores for return purposes and by the owner's computer but not altered. Could also save millions of ...