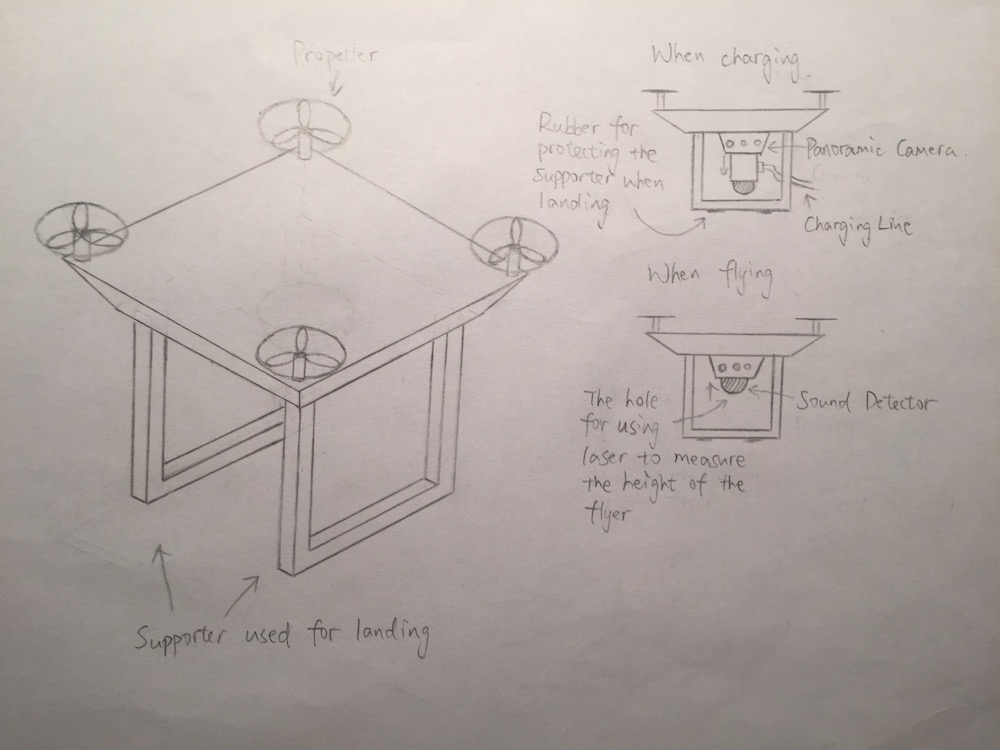 Nowadays many people are annoyed by the car horns because sometimes they can be so loud that they influence people’s normal work or study. Sadly, we still haven’t got any related policy to supervise the use of the car horn. The drivers can press the horn at any time and place. Some of them may even refit the car horn to make their horns louder. Therefore, we designed this Sound Detector in order to promote the policy about car horn. As its name means, it can test the loudness of the sound and also how much long the horn is used. If the sound is too loud or the time is too long, the camera on it will automatically ... 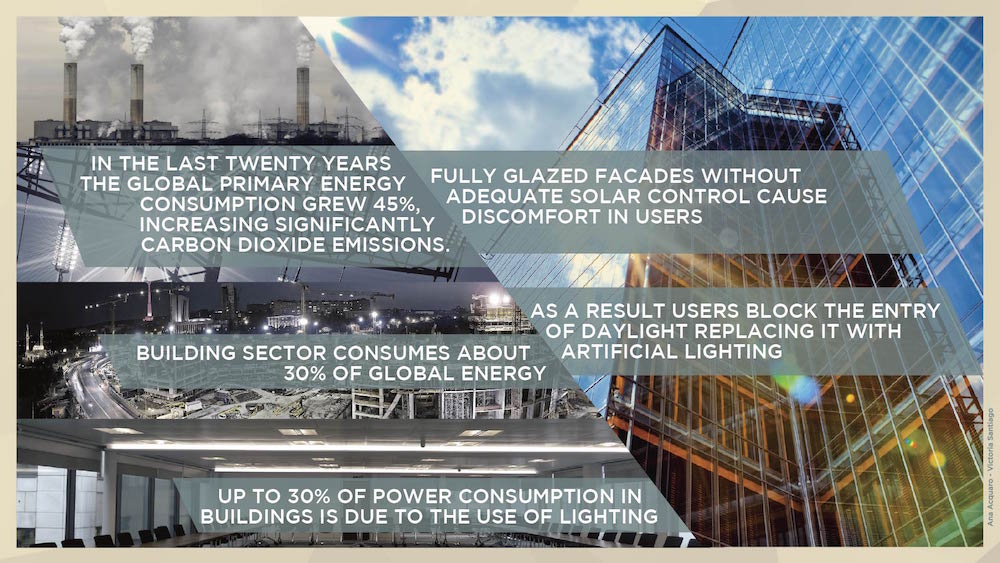 Demand of fossil fuels used for energy generation is growing, resulting in emissions of carbon dioxide and other contaminant particles. In the last twenty years the global primary energy consumption grew 45% (BP 2011), increasing emissions of carbon dioxide between 1993 and 2011 by 44%. The excessive presence of these particles in the Earth's atmosphere intensifies the greenhouse effect, causing an increase in global temperature, which leads to global warming and climate change. Although the building sector consumes about 30% of global energy and generates a significant amount of carbon dioxide emissions (IPCC 2007), it is an area with great potential for energy savings (IEA 2011). The most efficient way to reduce energy consumption by artificial lighting is using ... 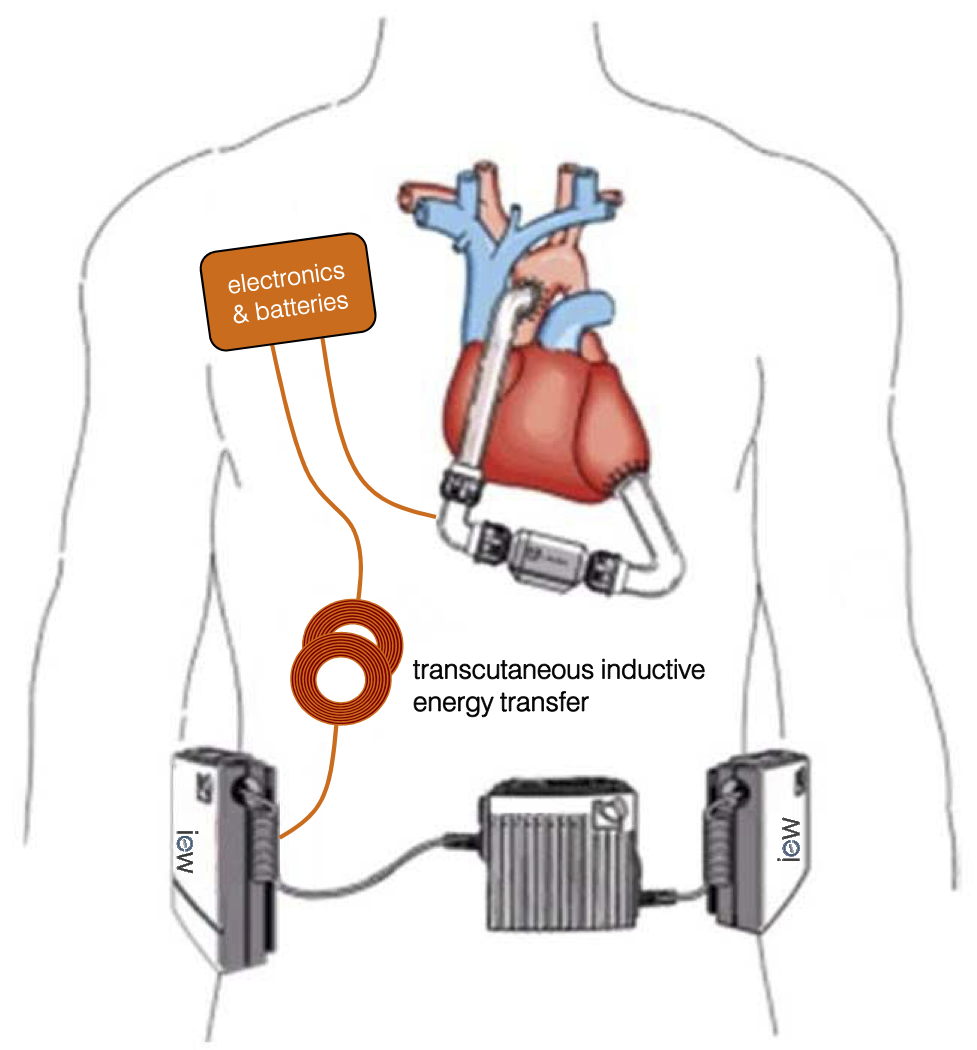 The worldwide increase in chronic heart failure leads more and more to a shortage of donor organs. Increasing waiting times deteriorate the patients’ condition to such an extent that mechanical ventricular support systems become inevitable to bypass the timeframe until a suitable donor heart is identified.

Due to the latest progress it has become achievable to implant artificial heart systems into the human body which mark a huge improvement in the patients’ quality of living. The most common systems are the so-called left ventricular support systems (LVAD) which are applied for bridge-to-transplant and bridge-to-recovery therapies as well as a final therapy method. An implanted pump which is attached to the left heart ventricle continuously takes blood from the left ... 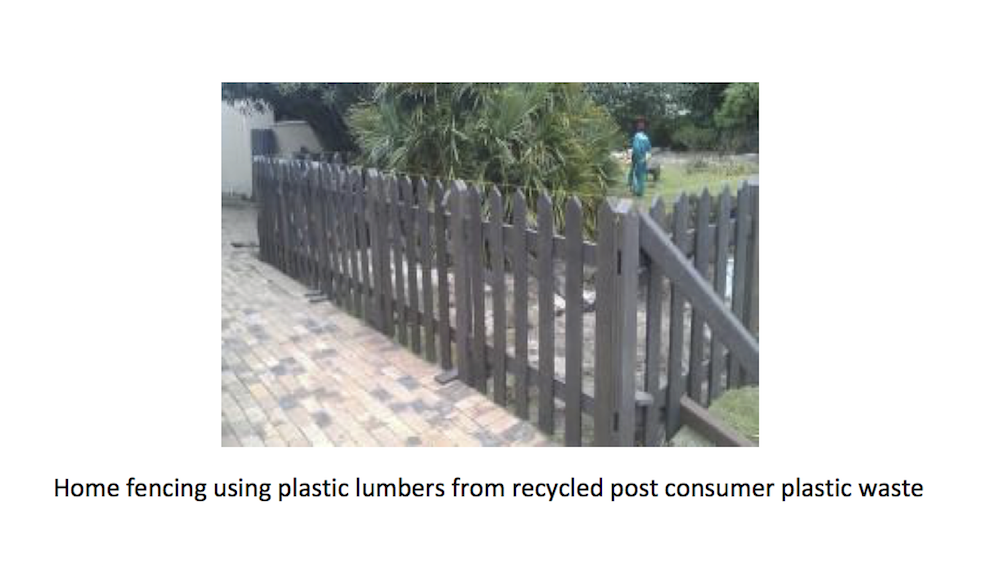 We transform post consumer plastic waste to manufacture plastic lumber; this plastic lumber is a durable and affordable alternative to timber, which reduces the need for building material manufactured from wood. This helps to preserve forests by lowering deforestation rates and decreasing the effects of climate change. Plastic lumber made from recycled plastics are ideal for building fencing on farms, real estates, national parks, forest reserve areas, commercial places and construction purposes.

Solid waste management is one of the environmental problems that most African cities are struggling to manage. As the number of residents in most cities is increasing so is the production of solid waste. Very unfortunate, effective environmental and sustainable measures to manage the waste ... 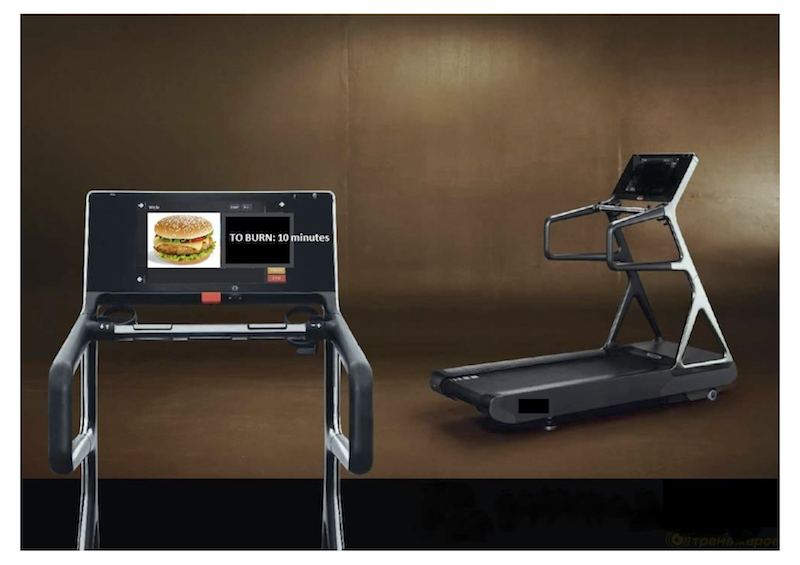 Dear experts,
Today you will find out about my idea of improving treadmill monitor.

So, sometimes you can be a little bit lazy to force yourself to go to the gym and running on the running track (treadmill) could be boring.

Usually on the monitor of the treadmill you can see information on the calories, speed tracking and pulse. But it could be more motivating and funny If you could see pictures of the food which you have eaten during this day and you need to burn these calories. So, an individual can choose the lunch/meal content (pictures of meat, vegetables and so on) and it counts calories you have now and need to burn and how much time ...

Urban city roads are crowded ,chaotic, dusty and polluted. While the two-wheeler gives you the comfort of squeezing through the traffic and reaching the destination faster, they are unsafe in case of accidents and the passengers are subject to polluted air and unpredictable weather conditions. Four-wheelers on the other hand come with great comfort and safety, but occupy a considerable amount of space on the road (most of the time for just a single passenger!).

The objective of my project is to design a three-wheeled urban vehicle for two passengers on-board, having compact design, good maneuverability, smaller footprint, most importantly combining the advantages of the car in terms of safety and comfort, without compromising on the joy ... 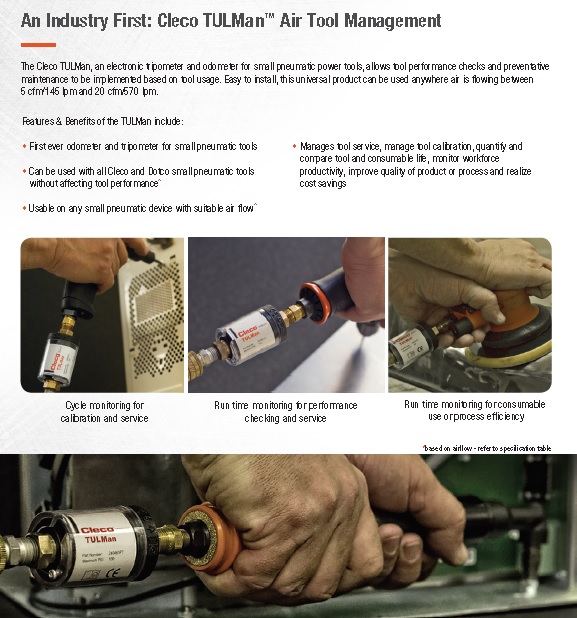 The simplest way to describe it is - a device to be a tripometer and an odometer for a pneumatic power tool.

It enables maintenance or performance checks to be set based on cycles or run time. A yellow LED light warns when the cycle or run time limits are near, while it turns red when limits have been reached. The electronic counter can also allow users to track consumables used on the tools ... 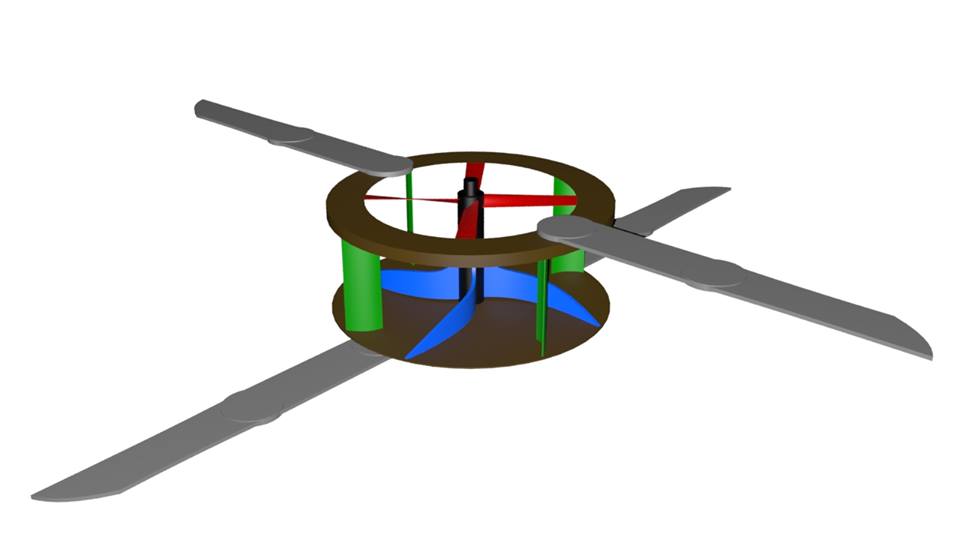 The turbo - propeller differs that its blades are mounted on a turbo - platform.

This turbo - platform has two operating modes. In both modes it supplies the bottom blades with more dense air.

It already is advantage.

TWEAKY - The Selfie Back Cover 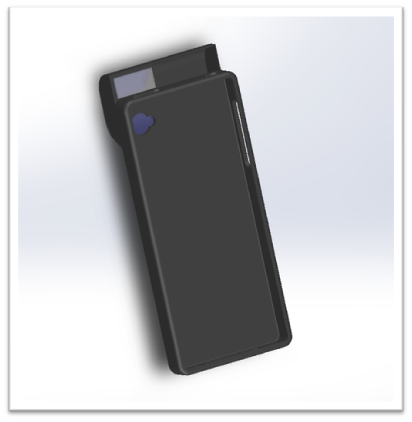 INTRODUCTION:
With the advent of technology, the photographic trends in our society are also changing rapidly. Earlier there were bulky Calotype cameras, then came the age of reel cameras, now the smart phone cameras. With 2.08 billion smartphone users, a huge share of photographs are taken using smart phones among which selfies make up an impressive share. But sadly the quality of selfies are still much behind because of low resolution front cameras in smart phones.

PROBLEM STATEMENT
The low picture quality persists for a long time, as there hasn’t been any effective solutions in this aspect. The main reason for such issues being price considerations. The average price of the 12MP rear camera module of Samsung is $50, ... 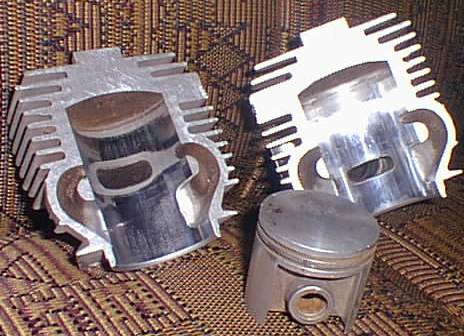 The two cycle internal combustion engines could become widely used in the automobile market, if two main goals were achieved:

- maintain its original simplicity
- eliminate the pollution inherent to the concept

Since 1992 I've been studying, prototyping and patenting ideas concerning the possibility of the return of two cycle engines to mainstream transportation means. My first patent was filed in Brasil and also before the USPTO.

One new patent describes a lubricant oil for use in regular nowadays two cycle engines. Such oil is also flammable and being so, it disappears at the moment of combustion, thus eliminating the pollution expected for regular two stroke engines. Is a very good option for two stroke engines used in ...